Let’s be clear: Just like Manchurian Candidate Barack Obama had no right being in the White House, as several other NWO globalist-controlled puppets and juvenile heads of state have been illegitimate (e.g. Emmanuel Macron), Justin Trudeau has no business being anywhere within 1000 miles of Ottawa.

How he was ever moved into 24 Sussex remains a study in the extraordinary success of Canada’s ongoing social engineering and mass mind-control programs, which have been running at full tilt for decades.

Just take a look at this kid ! ! !   How on Earth did he ever get installed as PRIME MINISTER?! 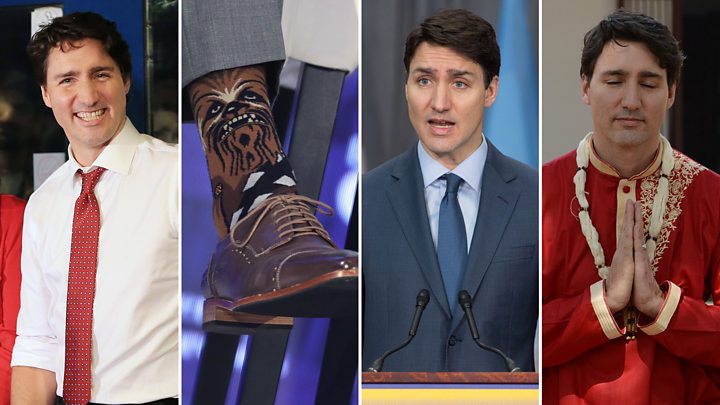 There are very good reasons why Canada’s southern neighbor has published a number of highly radioactive exposés about the corrupt Trudeau such as this one:

Then there is this inconvenient fact about who it is that really controls Trudeau like a puppet on a string and pawn on a chessboard.

Why would Canadians ever re-elect a guy who is obviously A Soros Puppet Hellbent on Destroying Canada.

It’s even become widely known that Trudeau was elected because of massive foreign funding from Soros’ secret Tides Foundation. 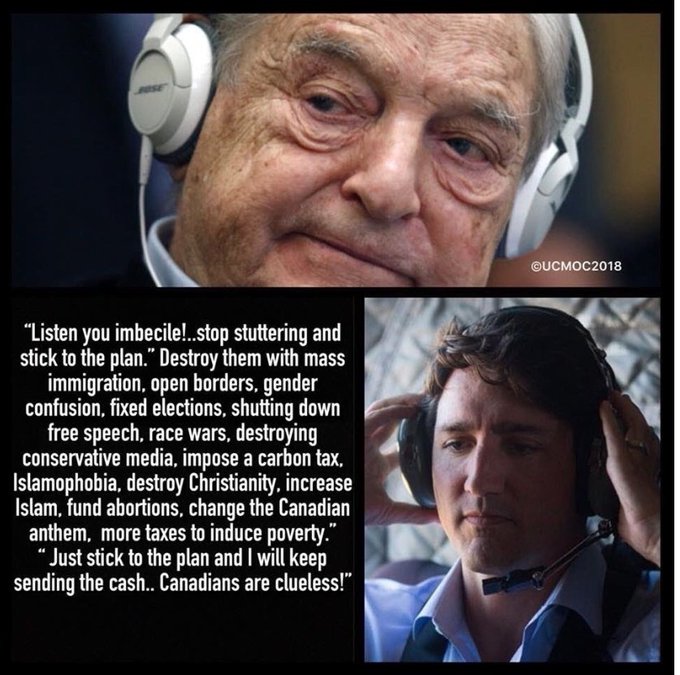 Even Soros pal Hillary Clinton was able to con young Justin into pulling off this epic heist of the Canadian people:

It’s as though very few even care that Justin Trudeau’s Good Friend Jailed for Child-Porn Charges (And There’s More).

Then there is the naked governmental corruption going on in the background throughout Trudeau’s entire term in office such as this major ongoing scandal: Trudeau Implements Highly Organized Cover-up of SNC-Lavalin Scandal.

All the evidence has been in plain sight whereby Justin Trudeau was exposed as a neoliberal, corrupt corporatist in SNC Lavalin scandal (Video).

Really, the whole of Canada has been made brutally aware about TRUDEAU: Another Empty Suit Who Is As Corrupt and Lawless as Obama.

Which brings us to the stolen elections.

The New World Order globalist cabal did what they always do when their golden boy doesn’t stand a chance at the polls.

They simply steal the election, but in a way that it’s done totally under the radar.

How can this be unequivocally proved?

Because of how the globalists have taken over the entire Canadian power structure, it can’t be proven (unless a whistleblower emerges).

But that doesn’t mean the electorate is not aware.

Therefore, the only meaningful response to this outright election theft is to not vote in the future by declaring a nationwide election boycott.

Let’s see how the NWO globalists react to a ballot day when no one shows up.

Then they will lack the people’s consent to do whatever they want to do… which is precisely what prime minsters like Justin Trudeau allow them to do. 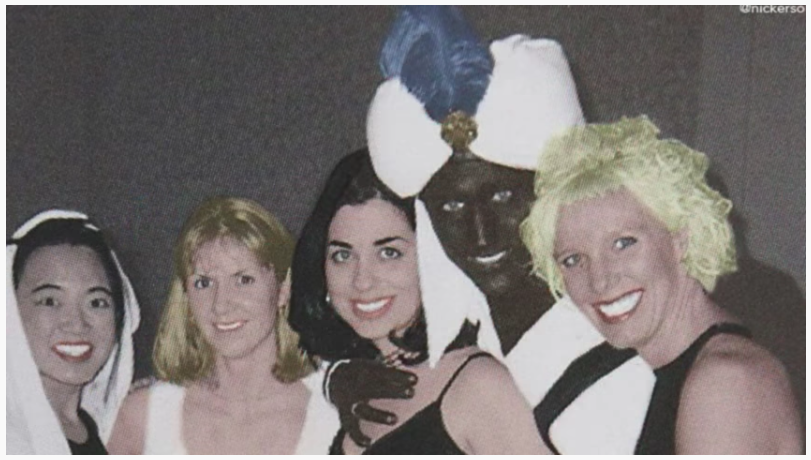 KEY POINT: A stolen election can occur through various means.  The complicit mainstream media can rig it by withholding news reports that document even worse corruption by featuring distracting stories about ‘blackface” in the lead-up to the poll.  The electoral process can be surreptitiously fixed by the political administrators of either major party.  Or, the election machinery can be tampered with just as the counting equipment can be hacked to produce a bogus result desired by the globalist cabal.  In point of fact, there are several ways to steal an election some of which may fall outside of the traditional definition of electoral theft.   Really, would Trudeau’s NWO masters ever allow such a fanatical cheerleader for the Climate Change hoax to be voted out of office? 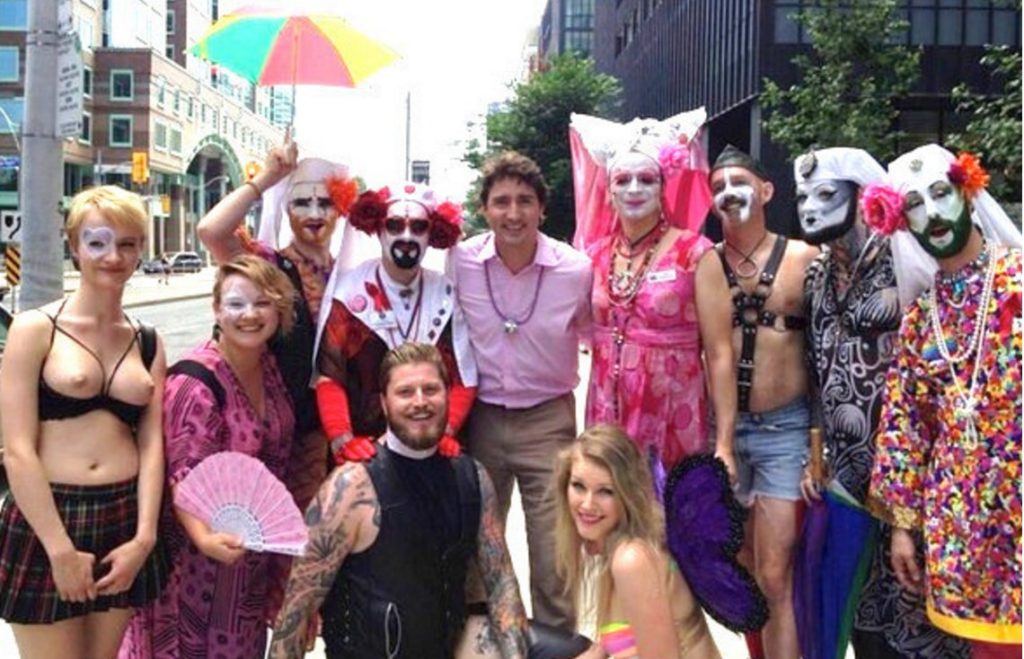 One last critical point: Justin Trudeau has distinguished himself as the most influential cultural marxist leader in the world today.

Truly, his administration has pushed and promoted every form of social degradation and moral degeneracy and sexual depravity that they thought they could get away with. [1]

This intensifying state of affairs has turned Canada into a full-blown national disaster area.  Ottawa is also spearheading the LGBTQ global implementation plan designed to destroy Western Civilization, as well as the entire world. 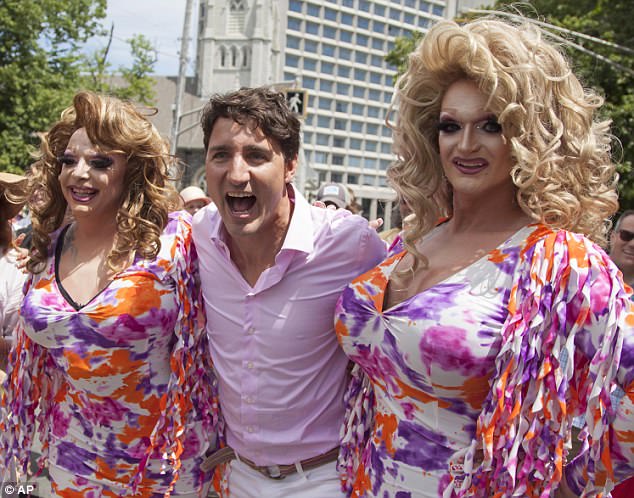 It is especially Trudeau’s fervent and unrelenting promotion of the LGBTQ agenda, to the dismay of many Canadians, that has revealed him to be a hardcore cultural marxist.

His master’s know that when the social fabric of Canadian society has been irreparably torn, the country will be fall prey to every type of calamity and cataclysm.

This is why Trudeau’s globalist handlers forever use him to bring about more and more societal degradation every day that he’s in office.

Truly, there’s no one like him.  But there are specific reasons why he’s so easily manipulated and duped. See: Is Justin Trudeau a Product of Illuminati Mind Control? 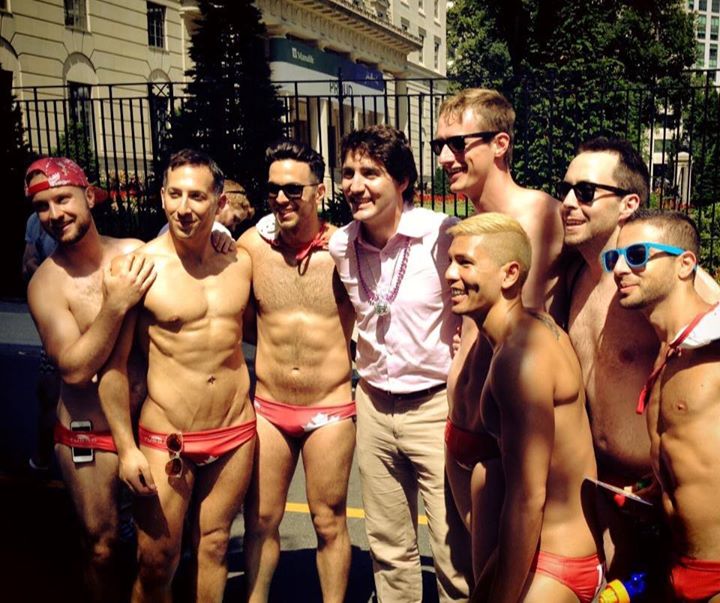 KEY POINT:  It’s been pointed out numerous times by the Alt Media that the Trudeau Foundation founded by Justin’s father — Pierre Trudeau — suspiciously uses the ‘boy lover’ pedophilia symbol.   There is also plenty of circumstantial evidence that indicates that Justin Trudeau’s personal sympathies profoundly lie with those on the wrong side of the Pedogate conspiracy that controls the highest echelons of the Canadian government. See: Why does the Trudeau Foundation use the ‘boy lover’ pedophile symbol? 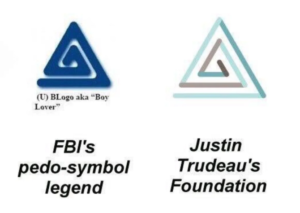 And, it’s not only Justin who’s promoting so much sexual depravity, it’s his entire administration.  Folks here in the states thought San Fran and LA were the new “Sodom and Gomorrah”; now we know its Toronto and Vancouver. See: Only the Trudeau administration would engage in such depravity!

Of course, the central pillar of the cultural marxist platform is the legalization of every recreational drug in existence.  This is where Trudeau really excels in passing legislation that has radically legalized previously controlled substances such as marijuana.  Yes, medical marijuana is fine for legitimate health reasons but the wholesale and long-term use of THC is not good for the Canadian people. See: How did Canada end up with a marijuana pusher like Justin Trudeau?

Such is the insidious and catastrophic agenda of  Cultural Marxism that ravages any nation that is preyed upon by a Soros working in collusion with a head of state like Trudeau. 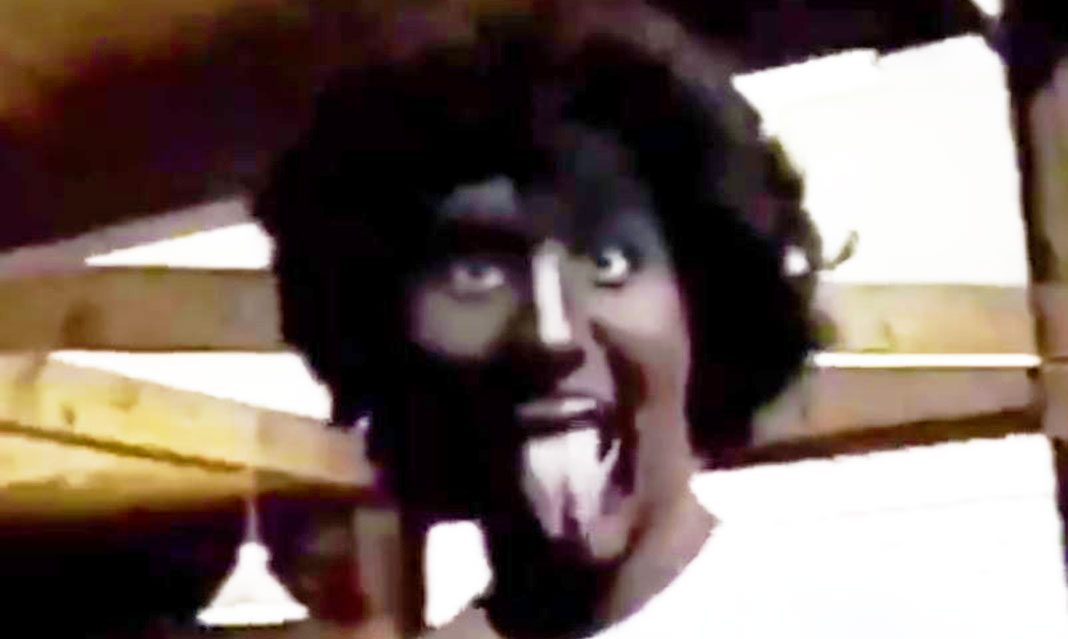 How in the world did Trudeau’s party win this election cycle in view of his raging politically incorrect BLACKFACE scandal? 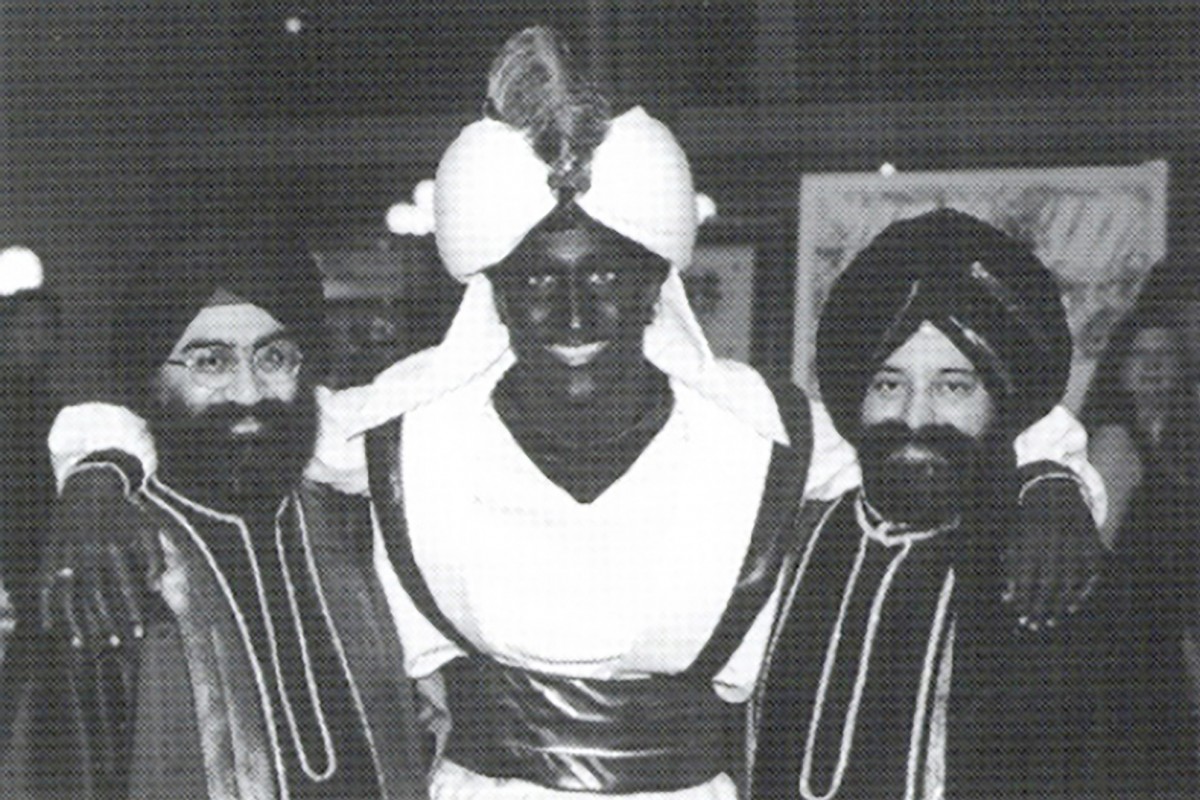 That scandal was deliberately engineered in order to sabotage his election prospects by certain determined but hidden forces, yet Trudeau will still be prime minister.

Such a fabricated outcome could only have occurred with highly purposeful design (that “design” is none other than the globalist-directed New World Order agenda).

And so it was!  Again, the people of Canada end up with a PM who is totally unfit for office—any public office!

If ever there was a time to investigate how such an obvious election theft was perpetrated IN BROAD DAYLIGHT, this crucial ballot is the one.

Once those stolen elections have been confirmed, a formal recall of Trudeau ought to start post-haste, Canada!

BOTTOM LINE: Given all the compelling evidence presented in this exposé, how is it possible that Canadians voted to permit Justin Trudeau to stay as prime minster?  That’s right: they didn’t!  All of this damning evidence is readily available in the public domain and Canadian patriots have been disseminating it for years.