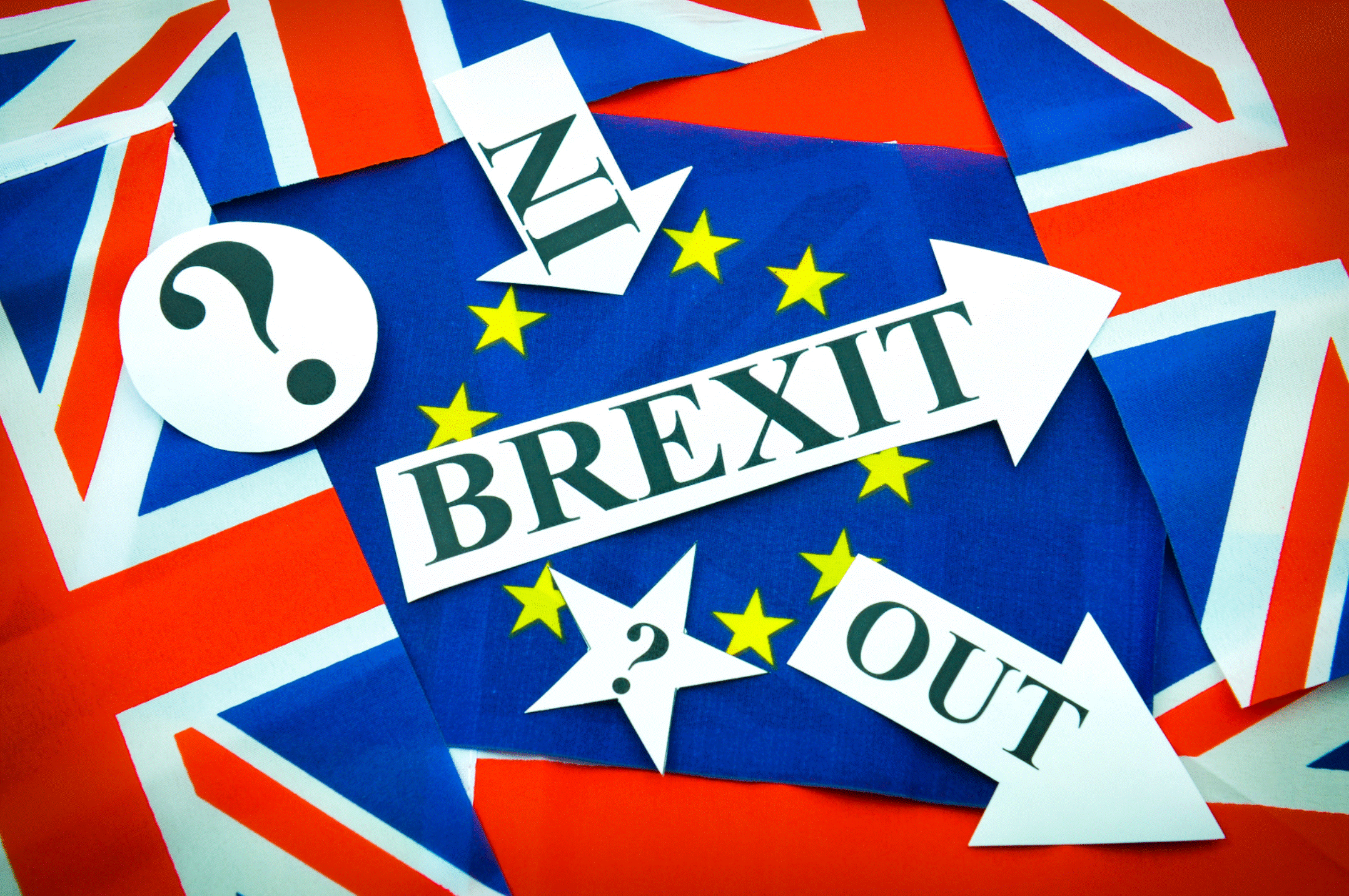 Will Parliament override the will of the people and reverse the BREXIT outcome? There is a LOT happening all over Great Britain that bespeaks of a possible sabotage of the BREXIT victory.  Or, at the very least, a co-opting of the victory by the globalists.

As a matter of fact, there is so much taking place that it appears to be a highly coordinated initiative that was planned out in advance to undermine a BREXIT win.  There has even been a petition, or two, already circulated by the BREMAIN side to demand another referendum.

The final vote tally grossly misrepresented … as in fixed

According to many MSM reports prior to the referendum, as well as the overwhelming trending taking place in favor of BREXIT, there is no question that the ‘official’ vote count was altered. This fixing of the vote tally was carried out in the interest of showing a much closer outcome.

There is ONLY one reason why the NWO neocon cabal would engineer such a result: to present the false appearance that the sentiments were almost even across the entire United Kingdom.  Of course, the region-by-region breakdown indicates a completely different result.  That Scotland and Northern Ireland and London were the primary bastions for BREMAIN.  And that the vast majority of the British people — exclusive of the City of London and its millions of immigrants — wanted out of the EU. First, that the NWO globalists knew that the BREXIT side was heading to an overwhelming victory.

Secondly, that they could not steal the vote because the sentiments, which bordered on revolutionary, were simply too numerous and too intense.

Thirdly, that by fabricating a fairly close vote, the BREXIT vote could be undermined in Parliament where it must be approved for a legitimate exit from the European Union to take place.

The referendum is non-binding

This is where things can get very sticky.  The BREXIT referendum win is in fact a legally non-binding exercise.  The outcome, however, does represent the very strong will of the people.  Nevertheless, Parliament can scuttle the BREXIT ship in a London heartbeat.  If they thought they could get away with it, they surely would.

The crucial point is that Parliament has the power to avoid the issue altogether, as well as the authority to legally vote against BREXIT, effectively vacating the referendum results.

It does appear from the various and sundry endeavors reported in the British media, that the BREMAIN side is working feverishly to overturn the BREXIT result.  It also appears that the NWO globalists are behind each of these initiatives which have popped up out of nowhere. Each day brings a louder chorus of voices looking to reverse the BREXIT victory.

This type of manufactured reaction is undoubtedly the handiwork of the financial elites in the City of London.  It’s what they do best, divide and rule … all day long, anywhere and everywhere they so desire.  The world is now witnessing the same MO being used on the British citizenry. In all likelihood the globalists will attempt to work their Divide and Conquer magic by manipulating Parliament, drafting the Monarchy, using the London press, enlisting the corporate bigwigs, and anyone else in sight who can be used as an instrument to reverse BREXIT.

The mainstream media is now full of recent accounts which depict a very serious movement to overturn BREXIT.  Some of the different strategies are quite stealthy; others are in your face.  The overall plan is completely organized yet only known to but a few.  It is very similar in execution to a C.I.A. or MI6 black operation/psyop whereby each participant functions on a strictly need-to-know basis and within highly compartmentalized cells of operation.  No one knows what anyone else is doing, or who is really giving the orders.

With “Operation Undo Brexit” going full bore 24/7 across the United Kingdom, it would not take very long for the ruling elites to reverse the BREXIT outcome, if that is their objective.  Certainly they can accomplish this goal in short order, as they have done all over the world for centuries.

And it is a huge “HOWEVER”: If TPTB try to underhandedly reverse BREXIT, they will quite likely set off a full-blown civil war.  Surely they must know that.  The feelings are still so raw, and the emotions run so deep, that the very existence of the United Kingdom would be at stake should they attempt to thwart democracy in such a transparent manner.

The much more important point here is that the Black Swan moment has already occurred.  It has come and gone and cannot be reversed no matter what the NWO super controllers try to do. Once the genie has been let out of the bottle, it cannot be put back in. Especially the BREXIT genie. The world has already changed; the people of the planet have been liberated like never before.

Now exactly what is the NWO ruling cabal going to do next?

It’s like Prof Mark Blythe has asked in the following video:  How do the elites intend to defend their low-lying estates in the Hamptons?  Particularly those right on the beaches!

VIDEO:  BREXIT: “This is a revolt against the technocracy … the elites … the 1%”

What can they really do at this point?  Except take a long trip to their off-planet hideaways.

Any attempt to overturn the BREXIT  outcome is an outright assault on democracy as Great Britain has practiced it, and imposed it on other nations.  Let’s face it, if the BREMAIN side had won, there would be no talk at all about a re-vote.  No way, no how! Why then have the globalists seen to it that the result must be revisited and redone so as to fit their NWO scheme?

Brexit: Why is democracy accepted in the UK only when the globalists are happy with it decisions?

What follows are just a few of the news reports which document the various endeavors to reverse the BREXIT referendum outcome.