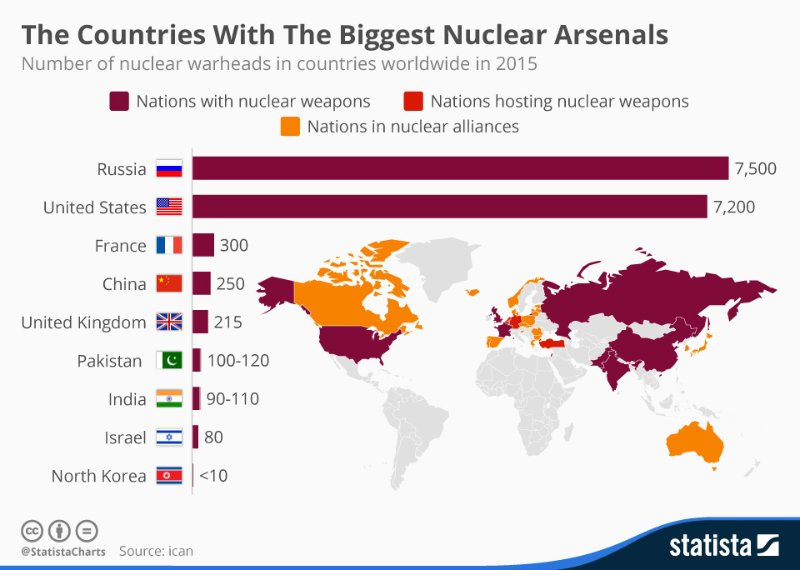 Tension between Russia and USA rose dangerously, on Thursday 29th of September, as the spokesman of the American Pentagon proceeded to indirect, still clear and quite unprecedented threats, about what can happen to Russian soldiers, interests and even cities, if Moscow and Damascus do not alter their policy in Syria. In the same time the US Secretary of State is threatening with suspension of talks with Russia on the situation in Syria.

Answering to these threats, the spokesman of the Russian Ministry of Defense said that (Pentagon’s spokesman Kirby’s) “words are the most frank confession by the U.S. side so far that the whole ‘opposition’ ostensibly fighting a civil war in Syria is a U.S.-controlled international terrorist alliance…What makes Kirby’s statement particularly shocking is that the scale of direct U.S. influence on terrorists’ activity is global, and that it reaches as far as Russia.”

These exchanges came only three days after US Defense Secretary Ashton Carter went to the Air Force Global Strike Command base, in Minot, South Dakota, to defend the massive modernization of the US nuclear arsenal and issue bellicose threats against Russia, essentially outlining plans for a nuclear war with Russia!

Look for more information in the following articles:

Once more, the question some observers are putting is if President Obama is really in control of the US state apparatus, or we are facing one more “revolt” of the “party of War” inside it. For eight years, Obama is trying to reverse the neocon scenario for a bigger conflict in the Middle East which would extend, after Syria and Lebanon, to a probably nuclear conflict with Iran. In this context, the Syrian war can be seen as the prelude and the preparation of the greater war against Iran.

Who is deciding US Foreign Policy, the President or the “War Party”? This is exactly the question Stephen Cohen, one of the leading and deeper students of Russian affairs in USA is putting, in his review of the new rise of Cold War in both Ukraine and Syria

Another observer, ex-British diplomat Alistair Crook also warns about the “Party of War” inside the US administration and state which is not obeying Obama’s orders

A quarter of a century after the unilateral dissolution of Warsaw Pact and the collapse of the USSR, we are found again in a situation of a rapidly developing nuclear arms race, without the checques and balances, the Arms Control tools (like the ABM treaty) and the codes of behavior existing during the Cold War, at least after the Cuban Missile Crisis.