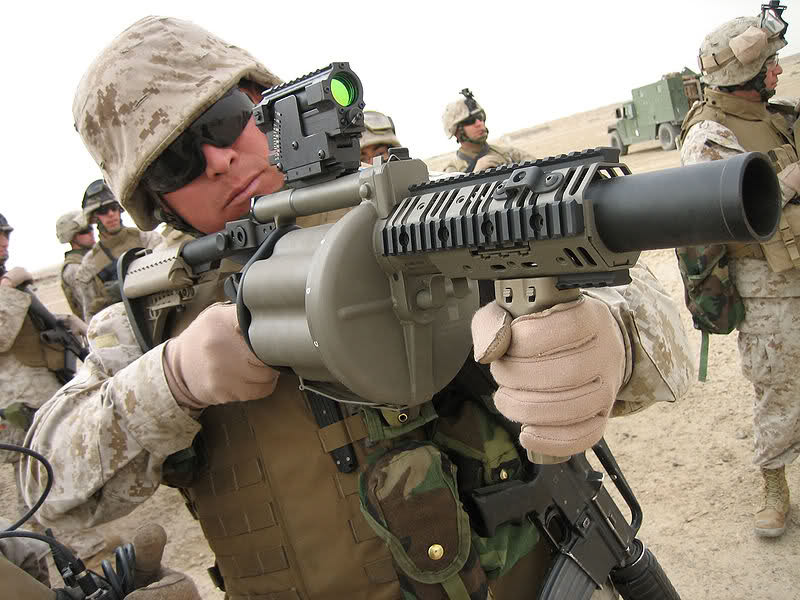 Last week, the US Congress approved the Stability and Democracy for Ukraine Act, or “STAND for Ukraine.” As the Ukrainian Embassy in the US has reported, American congressmen unanimously supported the bill.

The bill’s list of means for supporting democracy in Ukraine includes the supply of lethal defensive weapons systems. The legislation will come into force following a vote in the Senate and its signing by the US President. From that point on, Washington will be able to officially supply lethal weapons to Ukraine.

The act’s adoption was an expected development. After all, it is well known that a Ukrainian lobby effectively works in the US and throughout the West. During his visit to New York, Poroshenko (right) met with representatives of the Ukrainian Diaspora who have had strong positions in American political circles since the end of the Second World War.

As a point of comparison, the numerous Russian diaspora in the US and its organizations, and in particular the Congress of Russian Americans, are nowhere close to matching the efficiency of Ukrainian circles’ lobbying activism. The fault for this, in my opinion, can be assigned to both sides, both Russian Americans themselves and the Ministry of Foreign Affairs of Russia and other government agencies and non-governmental organizations.

It is also important to recognize that numerous Western politicians and economists were included in Ukraine’s administrative organs, all the way up to the ministry level, following the coup d’etat in Kiev. The Ukrainian president’s aides and advisors have proven their effectiveness.

One of them is the former Secretary General of NATO, Anders Fogh Rasmussen, who has the status of a freelance advisor. Rasmussen previously stated that NATO should provide Ukraine with lethal weapons if Russia does not fulfill the Minsk Agreements and continues to “destabilize Eastern Ukraine.” Rasmussen’s statement was a manifestation of Ukraine’s lobbying efforts and organizations in Western countries just as much as it is an element of the West’s overall information policy, the goal of which is convincing Western political circles and public opinion that Russia is a party to the conflict in Donbass and threatens Ukraine’s territorial integrity.

As can be seen in the US Congress’ resolution, this is yet another success. Poroshenko can be satisfied with at least this part of his trip to New York.

But the experience of American support for “democracy” around the world attests to the fact that the US Congress is in fact promising new bloodshed and destruction for the people of Ukraine and Donbass. Ukrainians have never been good strategists, and this obvious truth has never benefitted the majority. One only needs to look at the experience of former Yugoslavia or that of Libya and Syria to be assured that America’s “benevolence” towards the people of Ukraine will only lead to the further division of the country and new victims. The US is not interested in a strong Ukraine, but in deterring Russia at any cost. For them, Ukrainians are but expendable material, just like the people of Donbass.

But what is most interesting for me personally in the US Congress’ resolution is another aspect which somehow found itself on the periphery of the Russian foreign ministry’s attention. Although lethal weapons were illegally delivered earlier, as many Donbass militiamen and even Ukrainian soldiers have exposed, the official green light to supply Ukraine with lethal weapons in fact makes the US a party in the armed conflict in the former Ukraine.

Earlier, the US State Department’s participation in the events of the Euromaidan legitimized the coup d’etat and gave a powerful impetus to the ensuing civil war. The burden of responsibility for the coup and the beginning of the civil war, however, must also be put on France, Germany, and Poland, whose foreign ministers signed on February 21st, 2014 the Agreement on Settling the Political Crisis in Ukraine. In so doing, these countries of “united Europe” and the US acted as parties to the political conflict in former Ukraine or, more precisely, its initiators.

Probably because of the peace-loving ideological foundations of the Russian foreign ministry, this thesis has yet to be voiced on the international arena. Instead, Sergey Lavrov’s ministry continues to fend off accusations of Russian involvement in the conflict in Donbass. It is difficult to blame the Donbass republics’ foreign ministries for this insufficient line, as they lack diplomatic experience. Yet it is this argument that will emerge in negotiations on the fate of Donbass and will put the blame on the United States for participating in the murder of the peaceful population of Donbass.

The original source of this article is Fort Russ