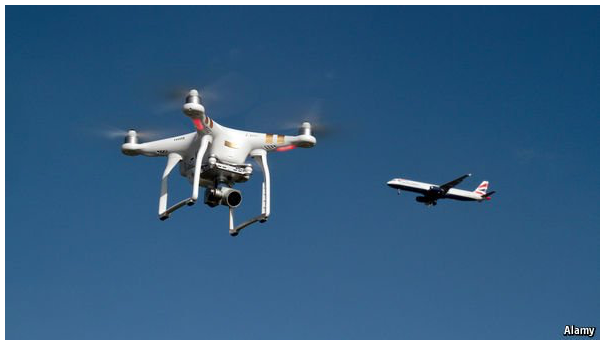 Because of Obama’s Immigration Policy Lawlessness, DHS Lack of Enforcement and a Now Toothless ICE and INS The Obama Administration has institutionalized the most chaotic and lawless immigration policy in U.S. history.  There’s no hyperbole in that assertion.

In so doing Obama et al. have created a predicament that is so unacceptable and precarious that the failure of Congress to address it smacks of treason.  Because of this gross negligence within the executive and legislative branches, DHS, ICE and other law enforcement agencies have routinely violated their explicit mandates and charters.

What’s the real back story here?

The southwestern border of the USA is now virtually wide open.  Real terrorists, would-be terrorists, wannabe terrorists and future terrorists can jump the border as never before. And you can be sure that they do, just as gun-runners and drug dealers, human traffickers and organ smugglers are now entering the USA at will.

The critical point about this quickly devolving predicament is that a highly motivated terrorist cell can gain entry via the Mexican border and set up shop next to any airport in America.  With the easy access to drones and availability of sophisticated drone technology, these same cells can outfit their preferred drones with explosive devices.  They can then direct these weaponized drones into any aircraft taking off or landing at any airport in America.

With the rapid advancement in drone technology, these very real threat will only grow by the day. Terrorists will no longer have to fly on an airliner to take it down.  They will also not have to suicide themselves, as they can destroy commercial jets from afar with a lot better odds of being successful.

Warning over drones use by terrorists So, while the TSA routinely terrorizes good, law-abiding U.S. citizens at airports across the nation, terrorists can come though the extremely porous SW border whenever they want to. They can then park their stolen van in a strategic location next to any airport — large or small — and navigate their bomb-laden drone into any jet airliner or propeller-driven airplane they so desire.

At the very same time frequent flyers are systematically subjected to all sorts of invasive searches and intrusive questioning as though they are the terrorists.  The American people are now exposed to harmful scanners and obnoxious TSA interviewers, unacceptably long lines and overly strict boarding rules to simply fly from their U.S. point of departure to their U.S. destination.  Truly, flying in America has turned into a nightmare.  If you don’t fly, just ask anyone who has.

Obviously, the nation has been quite deliberately morphed into an Obamanation. Predicaments like the aforementioned now exist in every sphere of life, bar none.  Obama & Company have not only made the country much left safe, they have purposely set up the circumstances for another 9/11 type event to occur.  Not a U.S. Government-coordinated false flag and C.I.A. black operation like the September 11th terror attacks; rather, a real terrorist attack carried out by real foreign terrorists.

Simply put, there is no longer any acceptable standard of law enforcement throughout the nation. The U.S. Federal Government has seen to it that they now control police departments everywhere, just as they have tried to wrest control over sheriff departments wherever they can.  They have likewise sown the same seeds of institutional lawlessness and systemic chaos that they have at the federal level.  Once the integration of such lawless policy is complete, they will possess the power and authority to do, or not do, anything they want anytime, anywhere.

Do you now see where this is all going?!

Drones vs Airplanes: The War Over American Airspace

DRONES: A Menace to Society