Farage Slams The EU Parliament: “You’re Not Laughing Now Are You?” 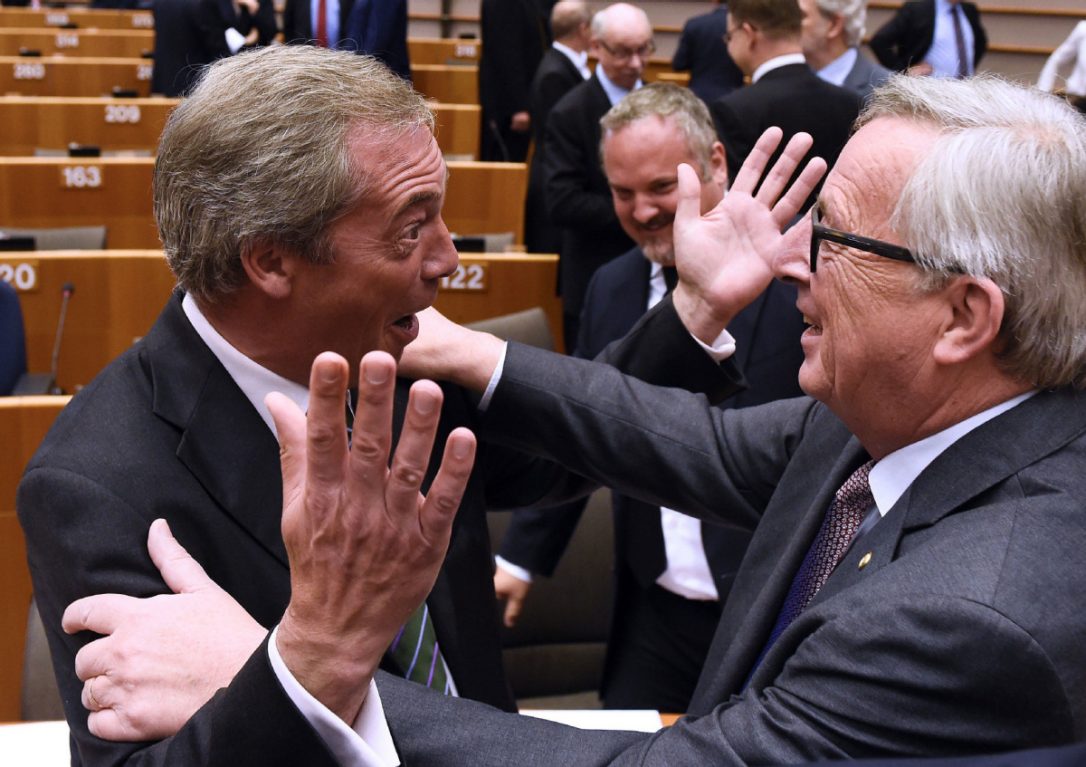 Farage Slams The EU Parliament: “You’re Not Laughing Now Are You?”

In his first appearance in European Parliament since the Brexit vote, UKIP leader Nigel Farage was greeted with raucous jeers and boos (presumably for enabling The Brits to exercise their democratic right to self-determination). Once EU President Martin Schulz had demanded (ironically) that they listen, Farage began his ‘victory’ speech by reminding his so-called peers of their laughter when he first suggested UK should leave The EU – “you’re not laughing now… are you!”