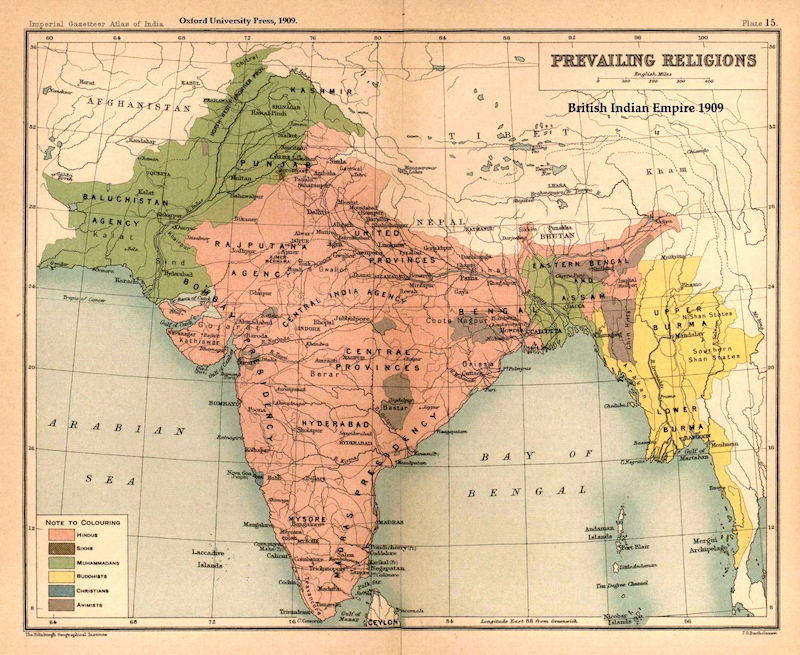 Mr Modi is due to visit Britain later this year Photo: AP

By Barney Henderson
The Telegraph

India’s prime minister has praised an opposition MP who made an impassioned appeal for Britain to pay reparations for 200 years of colonial rule.

Narendra Modi said Shashi Tharoor’s speech at the Oxford Union, which was posted online last week, “reflected the feelings of patriotic Indians” and that he said “the right things at the right place”.

Mr Tharoor, a Congress MP, writer and former UN under-secretary general, said that “Britain’s rise for 200 years was financed by its depredations in India”

“We paid for our own oppression,” he said “It’s a bit rich to impress, maim, kill, torture and repress and then celebrate democracy at the end of it.”

Shashi Tharoor’s makes his speech at the Oxford Union

“India’s share of the world economy when Britain arrived on its shores was 23 per cent. By the time the British left it was down to below four per cent,” Tharoor said in the May 28 debate.

“Why? Simply because India had been governed for the benefit of Britain.”

Mr Tharoor added that Indians had “literally paid for our own oppression,” as by the end of the 19th century they were the world’s biggest purchasers of British goods as well as providing employment for highly paid civil servants.

“In fact, Britain’s industrial revolution was actually premised upon the de-industrialisation of India,” he said.

• David Cameron: Britain caused many of the world’s problems

The 15-minute speech has been viewed more than 1.5 million times on YouTube and was widely praised by the Indian press.

Mr Modi responded to the speech earlier this week, saying: “Tharoor’s speech reflected the feelings of patriotic Indians on the issue and showed what impression one can leave with effective arguments by saying the right things at the right place.”

Mr Tharoor, who has often been criticised by Congress president Sonia Gandhi for praising Mr Modi and his initiatives, also called on Britain to apologise for colonial rule.

“As far as I am concerned, the ability to acknowledge a wrong that has been done, to simply say sorry, will go a far, far, far longer way than some percentage of GDP in the form of aid,” he said.

“What is required, it seems to me, is accepting the principle that reparations are owed.”

Mr Modi, however, did not say whether he backed Mr Tharoor’s demand for an apology. The British High Commission in Delhi declined to comment.

Mr Modi is due to visit Britain later this year. The dates of the trip have yet to be finalised.

Many in India want Britain to make amends for the wrongs committed during its colonial rule.

David Cameron had to face severe criticism during his last trip to India for not apologising for the 1919 Jallianwala Bagh massacre in Amritsar, where hundreds of non-violent pro-independence protesters were shot dead at the behest of Colonel Reginald Dyer.

The Prime Minister expressed regret for the massacre during a visit to Amritsar in 2013 and laid a wreath at a memorial, but Indian critics said it was not enough.