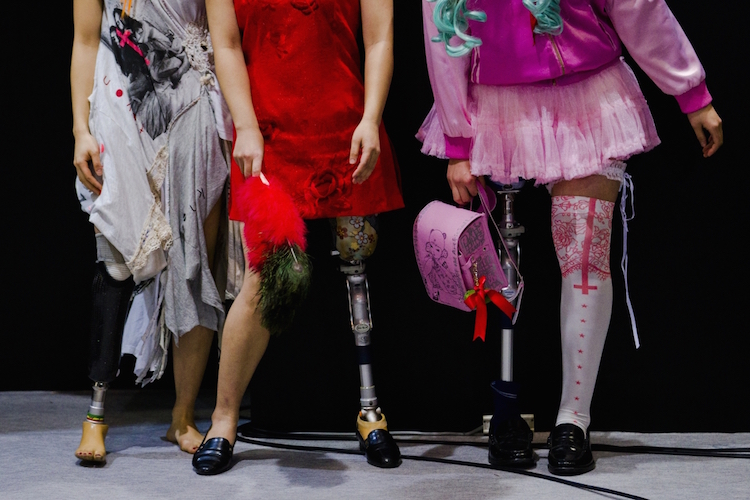 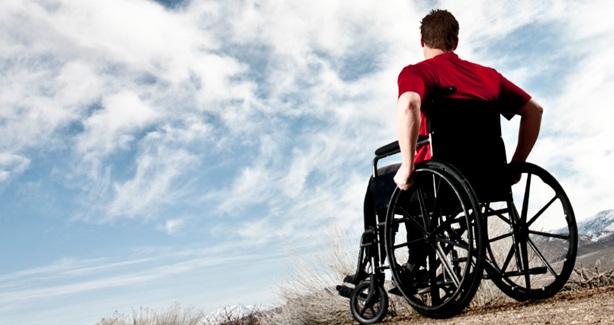 A Canadian university teacher has argued during a radio interview doctors should amputate the limbs of able-bodied, physically healthy individuals who consider themselves “transabled,” positing such extreme procedures will help those people feel “empowered.”

Clive Baldwin, a Canada Research Chair in Narrative Studies who is an associate professor of social work at St. Thomas University in New Brunswick, Canada, says he has interviewed almost 40 people who identify as “transabled.”

He told “Aaron Klein Investigative Radio” on Sunday that an amputation may be, in some circumstances, the “best way” to manage the feelings of being “transabled.”

Klein’s show is broadcast on New York’s AM 970 The Answer and Philadelphia’s NewsTalk 990 AM.

Baldwin described “transabalism” as “the desire or the need to move from being able-bodied to disabled. Because, the general consensus at the moment is one’s body map in one’s brain does not align with one’s physical body.”

“Medical Murder” author Bill Schnoebelen warns how the global elite has usurped the role of the Christian church in the healing of human souls and minds.

He said being “transabled” is not a lifestyle choice but is “very much a deep felt need to become this way because their bodies are wrong.”

Klein asked Baldwin whether he thinks “in Western civilization, therefore, doctors should indeed amputate an arm, or a leg or make somebody paralyzed or make somebody blind” to treat “transable” feelings. “Do you think that we should go there?”

Baldwin explained that currently “transabalism” is thought to be a condition referred to as body integrity identity disorder for which, he said, there is no known cure.

What do YOU think? Should doctors ax limbs at the request of patients? Sound off in today’s WND poll

Klein said he talked off the record to people who identify as “transabled,” but none wanted to come on the radio to speak out publicly.

Baldwin said the majority of the 38 “transabled” people he interviewed for his work “would seek or would want an amputation.”

He said, “[I]t’s usually a very specific disability that people want. It might be a below left knee amputation. Or a right below elbow amputation. Some people want to be paralyzed. They don’t want their legs to work.”

Baldwin relayed that one person he interviewed wanted to be blind. He explained some “transabled” people use wheelchairs to manage their feelings.

Klein referred to the reported case of Chloe Jennings-White, an able-bodied Cambridge University educated research scientist now living in Utah and seeking a doctor to help make her paralyzed. She told the U.K. media in 2013 that she attempted to injure herself several times but to no avail.

Jennings-White uses a wheelchair and leg braces and lives the life of a disabled person even though she can walk. She called the feeling of first sitting down in a chair “magical.”

She told the media that when she was young she was jealous of disabled kids and envious of an aunt who got into a bike accident and was required to use leg braces.

She said she does use her legs at times, including to go hiking or skiing, sports she said she engages in with hopes the activities will make her paralyzed.

The media even have begun grouping those who consider themselves “Transabled” alongside other groups, such as members of the LGBT community.