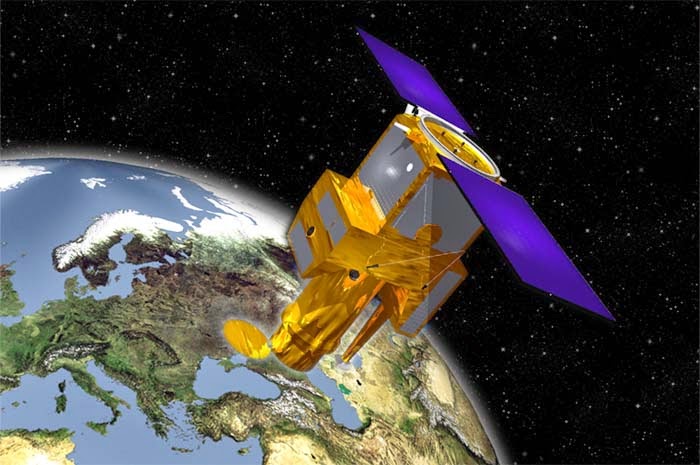 That the Western Powers, including NATO, have in their possession the satellite imagery, technical data and radar signatures which categorically locates exactly where in the eastern Ukraine the missile was fired from which took down MH17. The unique signatures, in particular, also identify the precise type of missile.

Because the Ukraine has access to advanced US and NATO radar technology, the leaders in Kiev know much more about the missile attack than what they have indicated.

One can only imagine the volumes of raw data and technical information in existence regarding every angle of this war crime which the US and Ukraine possess.   Since it was committed against Malaysian Airlines and every person on board, it would seem that every nation involved would want access to all the relevant information and data.

Some of those very same countries have spent more time trying to blame Russia and the Ukrainian separatists for this war crime, rather than attempt to acquire the most important evidence available.  While there is no question that every nation involved bears some level of responsibility for even permitting a commercial passenger jet to fly over a war zone, those who colluded to “pull the trigger” must be held criminally responsible.

What do the Western Powers know, and why are they so slow to reveal the relevant information?

Especially the US, UK, and the Ukraine have a great interest in how this story is spun. The Ukraine not only exerts an extraordinary amount of control over its national airspace, it also has the capability to manipulate the battlefield in ways that only the directly involved CIA and US military assets can guarantee. Therefore, it is likely that the attack on MH17 was both meticulously planned by the schememeisters at Langley as it was fastidiously executed under the guidance of Kiev.

Whether carried out by proxies or mercenaries, such a barbaric attack on innocent international flyers was sure to provoke a firestorm of worldwide outrage. And so it has.

Which again leaves us with the most telling question of all: Cui Bono?

Extraordinary And Obvious Efforts To Demonize Putin And Implicate Russia

The world has never seen so many transparent and vigorous attempts to accuse a single nation of a heinous war crime without proper investigation or presentation of the verified evidence.  Clearly the Anglo-American Axis has been fabricating both evidence and narrative alike in order to label Russia as both perpetrator and/or accomplice.

Truly, the rush to judgement reveals a subplot which cannot be denied.  Someone wants Russia incriminated IN THE WORST WAY!

Given the current setup on the geopolitical chessboard known as the Ukraine, it ought to be quite obvious who gains the most, as well as who loses the most, through the accusation of an odious murder of innocents.

Malaysian Airlines MH370 and MH17. A Criminologist Questions: What are the Probabilities? Is it a Mere Coincidence?