An Open Letter to the
American Patriot Movement

If ever there was a time for MASS CIVIL DISOBEDIENCE, that time is now.

Is there a better day than the Fourth of July, 2020, to inaugurate this nationwide protest via MASS CIVIL DISOBEDIENCE?

What and who, pray tell, are We the People disobeying?

Wearing a mask, that’s what!

The various dictatorial governments, that’s who!

Yes, there are certain situations when healthcare providers ought to wear them. Likewise, home-based caregivers for COVID-19 patients probably need to wear a mask as well.

However, mandatory mask-wearing for a whole state or entire county/city is utterly preposterous. 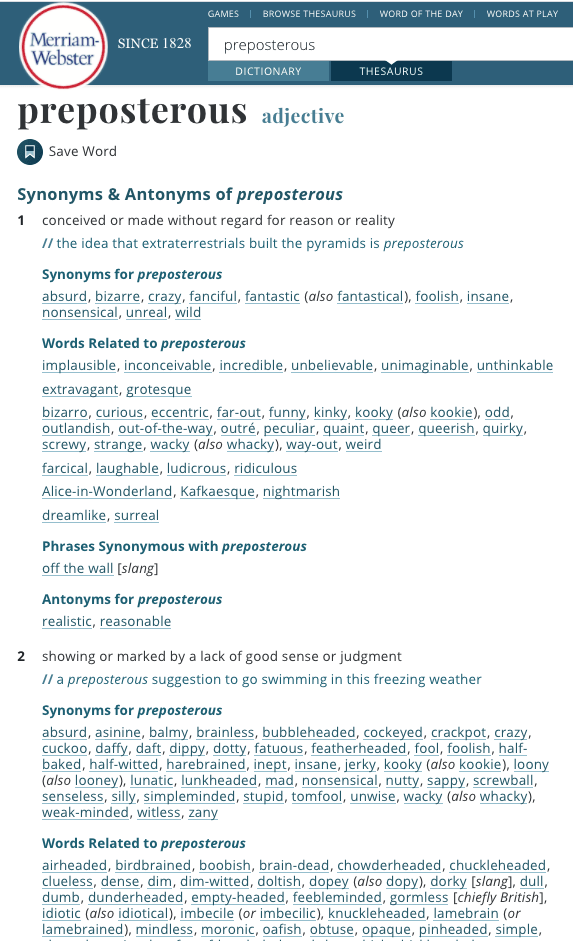 Not only are the multiple mask-wearing mandates patently unconstitutional, the physical and/or emotional harm a mask can cause, especially during these hot summer months, warrants immediate MASS CIVIL DISOBEDIENCE.

It’s absolutely essential for the continuity of the American Republic that the Patriots among us stand firm against this illegal and injurious public policy. Any preposterous decree to wear a mask, particularly when it adversely affects health and safety, MUST be resisted. And protested. And reversed with all deliberate speed.

When a critical mass of individuals rebels against such a criminal and insane diktat, those offending tyrannical governments will collapse like the house of cards that they are. However, this process of inevitable collapse first begins with a legitimate challenge to the illicit power that governments and politicians have unlawfully arrogated unto themselves.

In the present case, governors, county commissions and city councils are routinely issuing directives about compulsory mask-wearing which they have no authority to require. In a word, these political stooges are really paper tigers. They’re all straw men. They are but petty tyrants who front for their Globalist masters and Deep State handlers.

*EDITOR’S SPECIAL NOTE: There’s an esoteric political dynamic
well understood within the realm of secret societies that goes like this:
“Only when elected representatives and government officials are more
afraid of the wrath of We the People than they are of the retribution
meted out by their hidden masters, will they bend out of fear to the
will of the righteous.

Given this stark reality, it’s imperative that We the People, specifically the Patriots, take back our power from the hopeless fools leading US into a full-blown idiocracy. This grassroots-driven, organically grown, people-powered initiative must begin NOW! Not only are we on the home stretch to November 3rd, what’s at stake is nothing less than the future of the Republic. Truly, the fate of the American people hangs in the balance as never before.

Masks not only muzzle every Patriot, mandatory mask-wearing is an integral part of a slow-motion global depopulation scheme. The more that folks succumb to mask mandates, the more vulnerable they will become to all manner of illness and disease.

In other words, the mask policy was designed to greatly accelerate the depopulation of the planet. You heard that right: not only are masks extremely unhealthy and hazardous during these precarious COVID-19 times, they are also the means to carry out a highly organized genocide … just like the same NWO globalists did during the Spanish Flu of 1918.

Of course, Fauci has his countless co-conspirators such as the notorious vaccine pitchman Bill Gates.

So, Patriots, what we are all either witnessing or experiencing ourselves is nothing short of a highly organized genocide of different vulnerable segments of the U.S. citizenry.

The perpetrators of this Plandemic are literally committing geriatric genocide in real time. Which is why this fabricated pandemic is also now known as THE GREAT SCAMDEMIC: Biggest and Deadliest Medical Fraud Ever Perpetrated on the Human Race.

Given the increasing number of locales around the nation making masks mandatory for children and the infirm, the perps are also going after these defenseless souls during the hot season. Hence, We the People, have every right and obligation to fight this nefarious agenda by any means necessary.

When mandatory masks are considered along with social distancing, sheltering in place, business shutdowns, travel restrictions, contact tracing, microchipped vaccines, immunity certificates, etc., it ought to be clear that these genocidal maniacs will stop at nothing.

Just wait until the absurdly ineffective, highly toxic and gravely dangerous COVID-19 vaccine becomes mandatory. That will happen only if the Patriot Movement fails to terminate these mandatory mask orders being illegitimately issued across the country.

For all compatriots who need a good reason, or many good reasons, not to wear a mask except when truly necessary, this highly authoritative article says it all: READ THIS FIRST BEFORE EVER WEARING A MASK (Warning Update)

This open letter may appear to be a diatribe against masks. It is; but it’s really much more than that. This screed is an exceedingly urgent petition to take back your power, Patriot, so that you can stand in your own truth and speak that truth to power like there’s no tomorrow.

Because if a critical mass of Patriots
does not speak truth to power post-
haste about mask mandates and
other draconian COVID-19 policies,
there won’t be a tomorrow.

There is perhaps no better way to speak truth to power in a really BIG way than through MASS CIVIL DISOBEDIENCE.

Now Patriots understand why it’s so crucial, as in really imperative at this defining moment of American history, to participate in MASS CIVIL DISOBEDIENCE like our lives depend on it. Because they really do ! ! !

First, the authors of this “Open Letter” encourage rapid and widespread dissemination of this post—like YESTERDAY! Time is of the essence because this MASS CIVIL DISOBEDIENCE project ought to begin in earnest on Independence Day 2020. However, this July 4th only marks the beginning of this national independence movement that will not end until the COVID-1984 yoke is rent asunder.

Second, it falls to the Patriot Movement to educate the ignorant. There are many ways to do this. For example, this excellent video can be shared widely on social media: You had better listen to this expert before you wear a mask (Video)

Third, disseminate this irrefutable scientific analysis of mask-wearing ought to change a lot of minds quickly: Masks Don’t Work: A Review of Science Relevant to COVID-19 Social Policy

Fourth, mark this July 4th on your calendar in RED. Make this Fourth’s picnic or family get-together or fireworks celebration or neighborhood block party about one thing:
MASS CIVIL DISOBEDIENCE. Take the opportunity to educate your kin and friends and co-workers about the sheer idiocy and potential harm associated with wearing a mask.

Fifth, create the catchy memes and mottos that will do the job. Plant the seeds of MASS CIVIL DISOBEDIENCE everywhere. Post them as hashtags all over the Internet. For example: 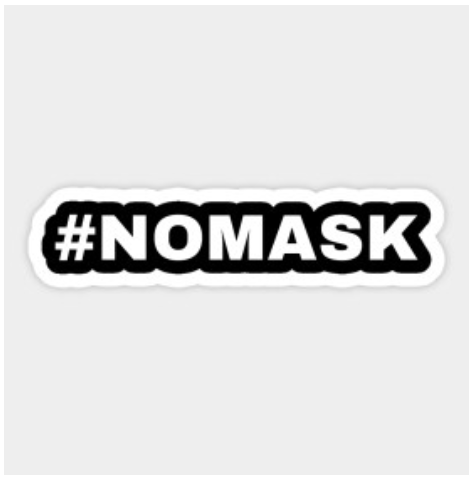 Sixth, read and imbibe exactly what this courageous statement is saying: RED ALERT: “Now is the time to act!”. Then, put your hands together and pray like there’s no tomorrow, because if we don’t … … …