THE ZIONIST DOCTRINE: Israel Can Attack Any Nation That’s Suspected Of Collaborating With Iran 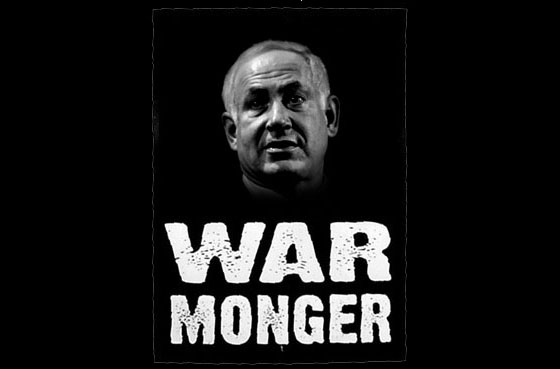 THE ZIONIST DOCTRINE: Israel Can Attack Any Nation That’s Suspected Of Collaborating With Iran

Recent unprecedented airstrikes on Iraq widely believed to have been carried out by either Israeli drones or stealth jets have been acknowledged by Prime Minister Benjamin Netanyahu, who on Friday gave belated confirmation that the Israeli military has been active there.

He said during a Facebook live stream event to political supports that “I am doing everything to defend our nation’s security from all directions: in the north facing Lebanon and Hezbollah, in Syria facing Iran and Hezbollah, unfortunately in Iraq as well facing Iran. We are surrounded by radical Islam led by Iran.”

Over the past six weeks there’s been three significant airstrikes on Iraqi paramilitary forces bases — at least one of which US officials have confirmed Israeli responsibility for. All of them targeted Iran-backed Shia paramilitary units.

The ‘mystery’ attacks, two of which came in August and one in July, have renewed calls from Iraqi parliament for a complete US troops withdrawal from the country, especially given the demise of the Islamic State and now with no official justification for American forces to be there.

The political and diplomatic firestorm resulting from the Israeli strikes and violations of sovereign Iraqi airspace have resulted in an awkward Pentagon statement saying the US had no role or foreknowledge of the attacks; however the statement stopped short of naming Israel or alleging who was behind them.

Last week while on a state visit to Kiev, Netanyahu told reporters, “Iran has no immunity, anywhere”. He was responding to a specific question about the mystery attacks on Iraq.

“We will act — and currently are acting — against them, wherever it is necessary,” he declared.