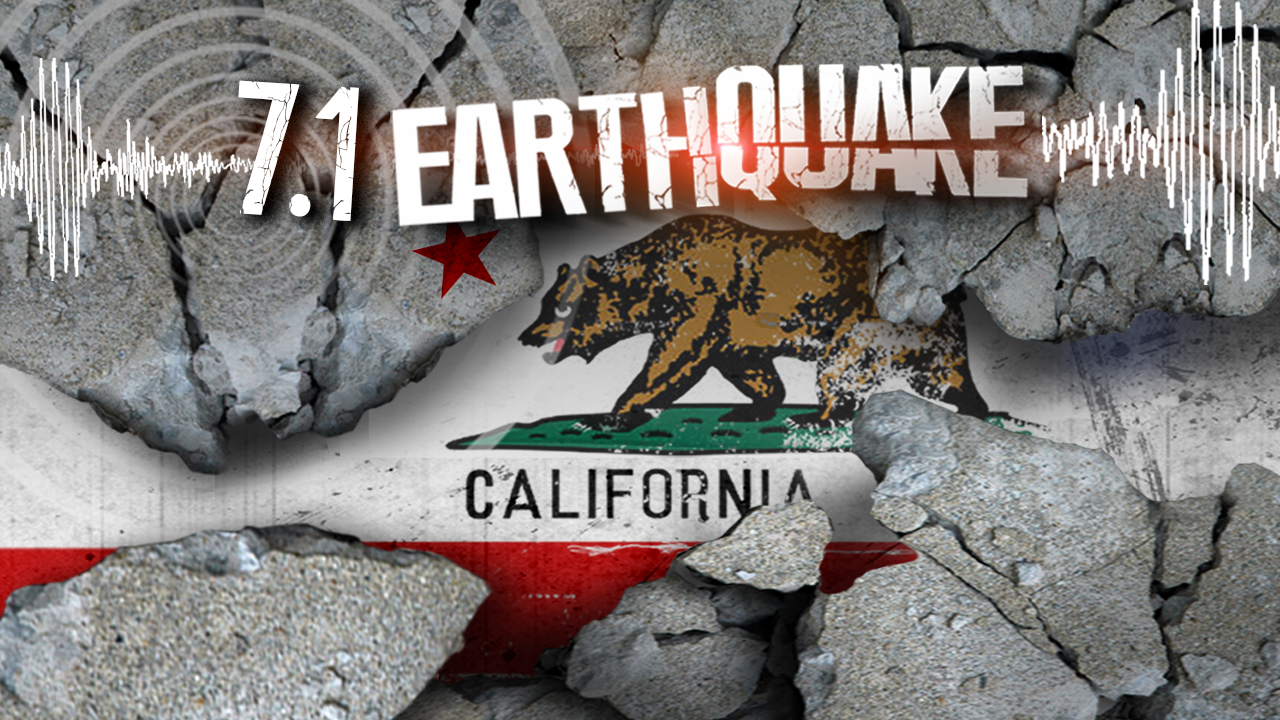 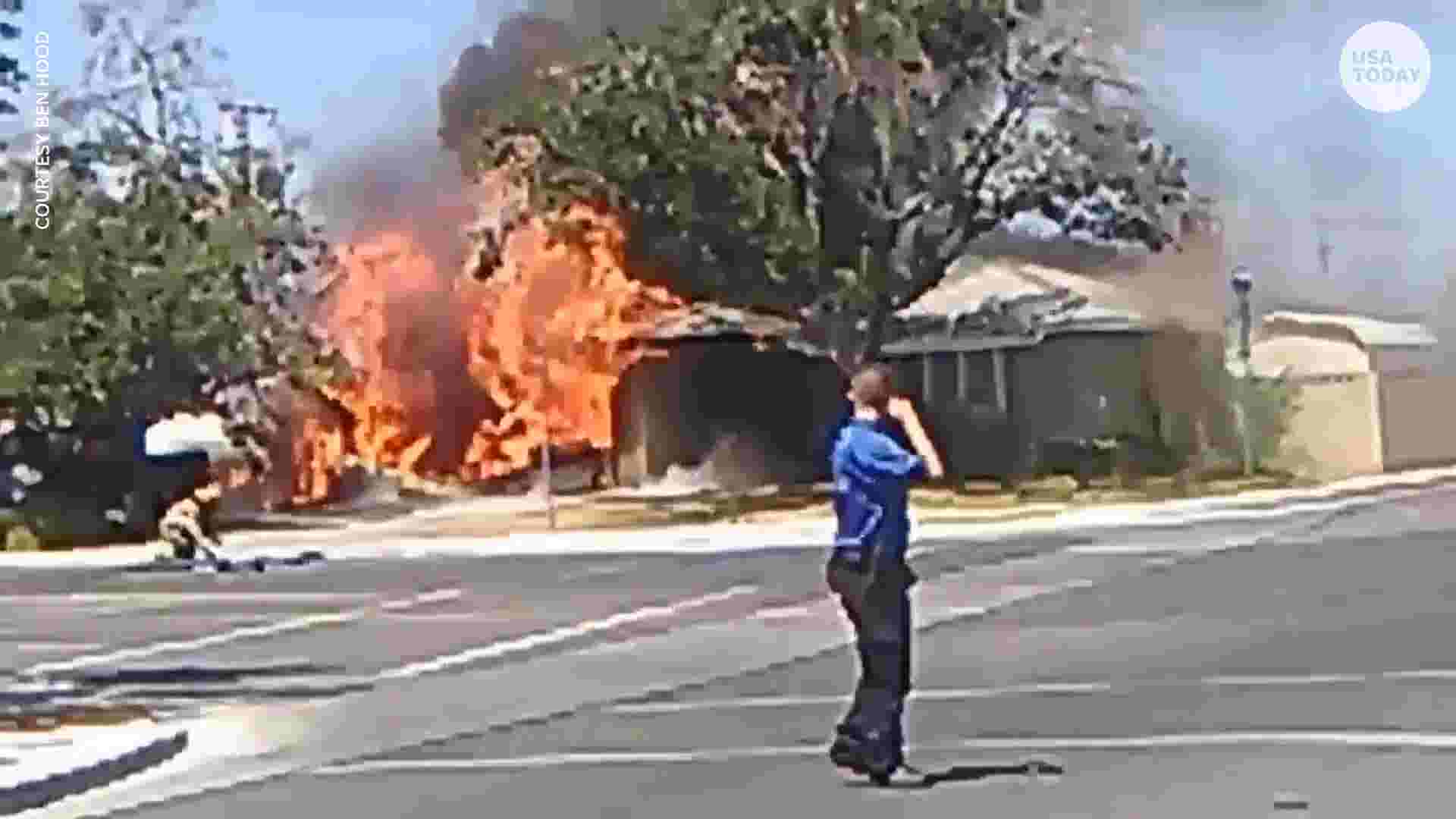 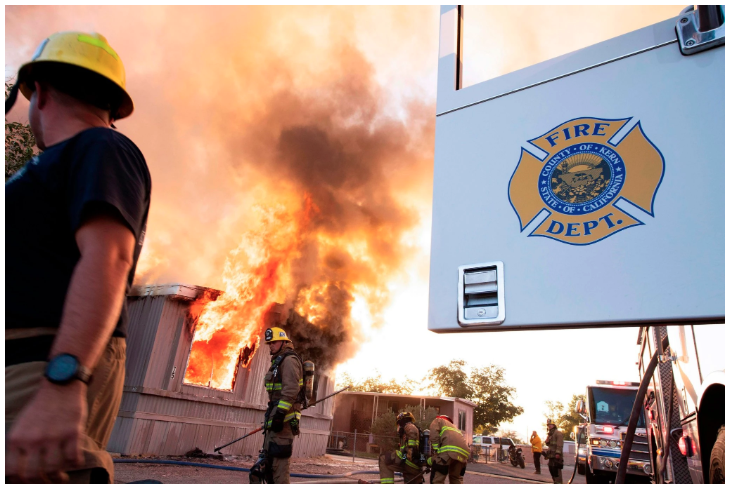 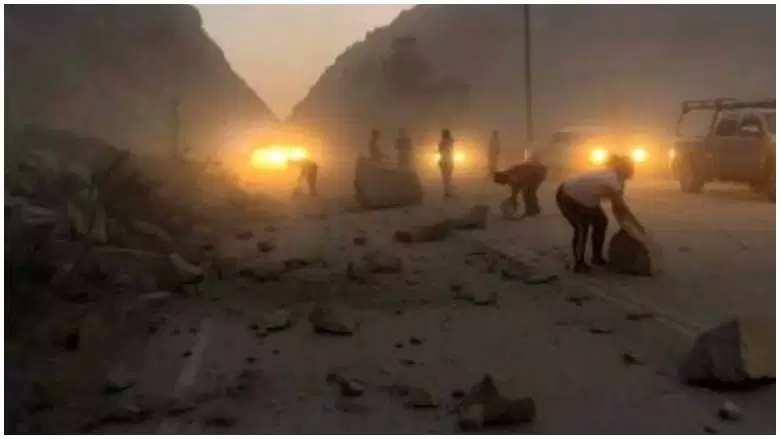 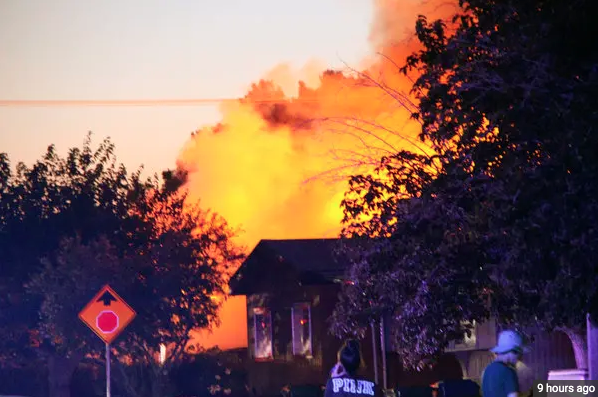 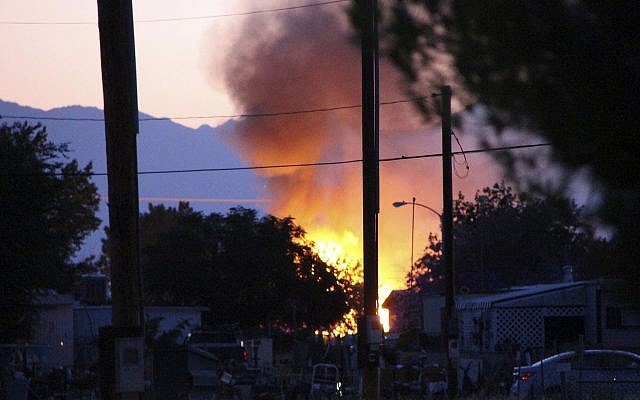 Friday’s earthquake lasted around 10 seconds longer than the Fourth of July earthquake in Searles Valley. According to the US Geological Survey, it was followed by at least 16 aftershocks of magnitude 4 or greater. The agency has warned of a 50% chance of another magnitude 6 quake in the coming days, and a 10% chance of a magnitude-7 tremor in the next week.

So the M6.4 was a foreshock. This was a M7.1 on the same fault as has been producing the Searles Valley sequence. This is part of the same sequence –