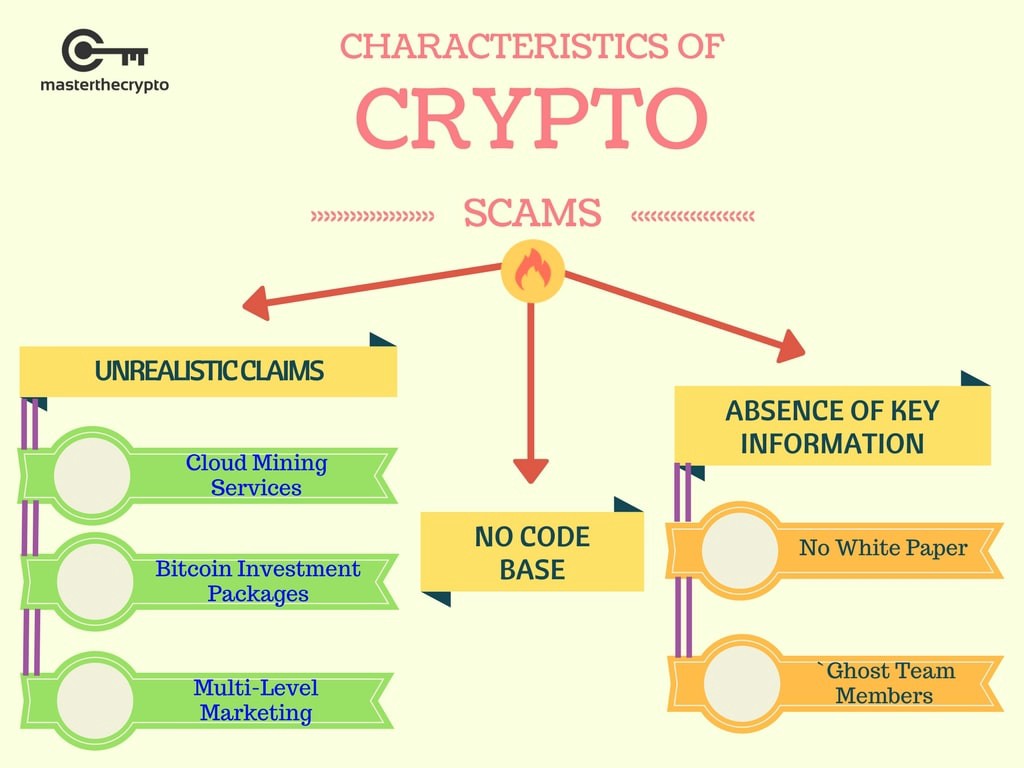 Authored by Marie Huillet via CoinTelegraph.com,

Ireland-based cryptocurrency exchange Bitsane has apparently vanished, taking as many as 246,000 users’ crypto deposits with it. The news was reported by Forbes on June 27.

Launched in 2016, Dublin-registered Bitsane LP was formerly listed as one of Ripple’s approved exchanges — a January 2018 CNBC article had also pitched the exchange as an option for investors seeking to trade XRP ahead of its listing on major platforms such as Coinbase.

According to Forbes, user withdrawals on Bitsane began faltering in May of this year, with allegedly technical reasons cited as the reason for their temporary disabling. By June 17, both the Bitsane site and its social media accounts had been deleted, with emails to Bitsane accounts bouncing back as undeliverable.

Moreover, neither the exchange’s CEO — Aidas Rupsys — nor its chief technology officer, Dmitry Prudnikov, could be reached by Forbes during the magazine’s investigation into the case. At press time, Prudnikov’s LinkedIn profile appears to have been deleted.

User groups on messaging platform Telegram and Facebook reveal users claiming to have typically lost up to $5,000, with Forbes citing an anonymous U.S. resident who says he had $150,000 in XRP and bitcoin (BTC) on the exchange prior to the company’s disappearance.

Forbes further reports on a separate firm, incorporated in the United Kingdom as Bitsane Limited by Maksim Zmitrovich in August 2017, which apparently attempted to purchase the intellectual rights to Bistane’s code and use it as the basis for its own platform, dubbed Azbit.

According to Zmitrovich, the firm has assumed the Bitsane name to fulfil a condition set by Bistane’s developers, yet the desired partnership between the two firms failed to materialize.

In a blog post published earlier this month, Zmitrovich has vehemently denied any substantive link between Azbit and the apparent exit-scam, noting that the Bitsane team has failed to respond to any of his correspondence since April of this year.

While Forbes notes that multiple Bistane users based in the U.S. have reportedly filed complaints with the F.B.I., solutions for those affected by the platform’s disappearance currently remain unclear.

Earlier this month, reports surfaced that Polish crypto exchange Coinroom reportedly shut down its operations and disappeared with customer funds, having notified users they had just one day to withdraw funds before their contracts would be terminated.