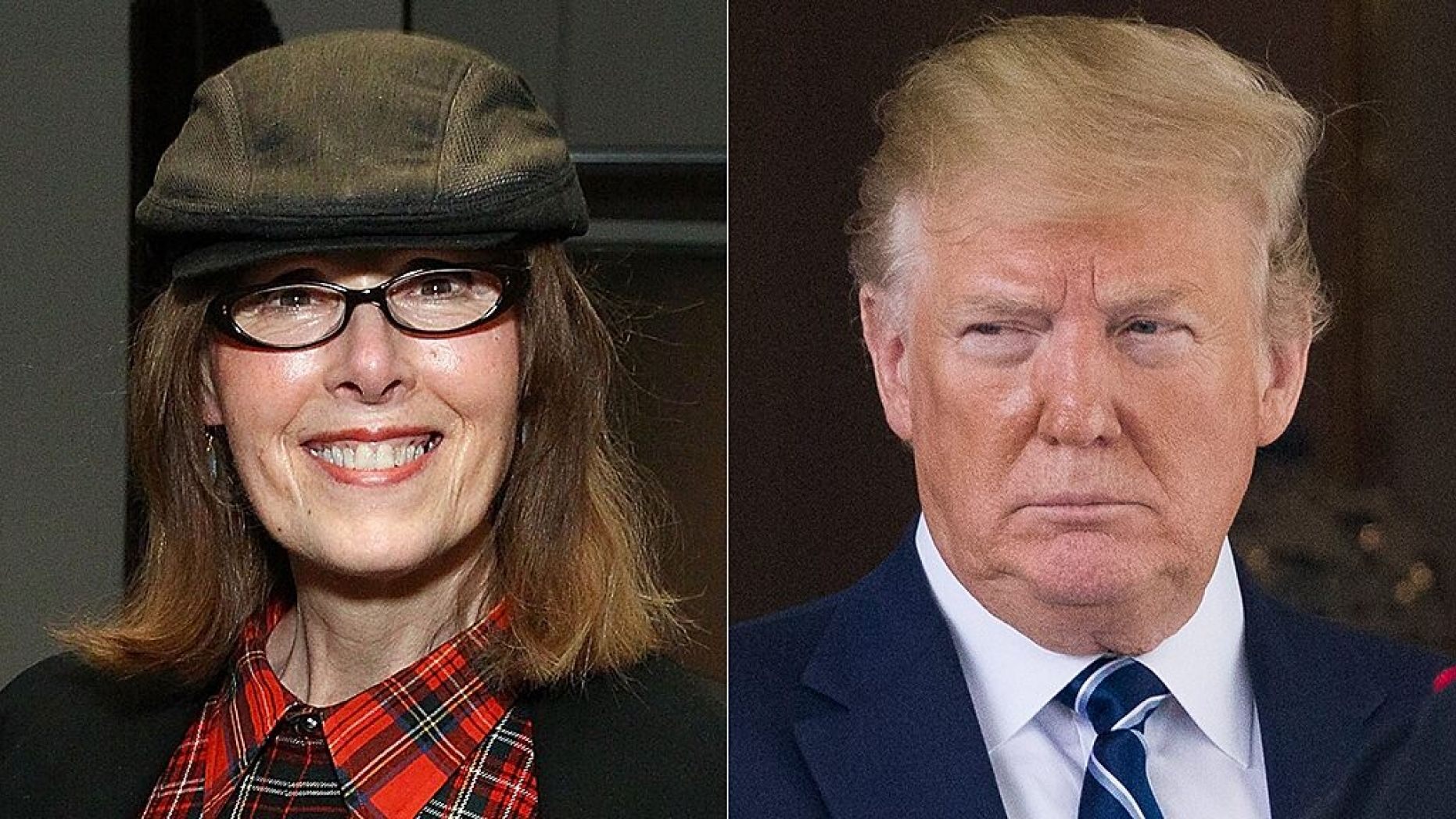 A longtime advice columnist has accused President Trump of sexually assaulting her in a New York City dressing room two decades ago, saying the episode ended only after “a colossal struggle” with the then-businessman.

New York magazine on Friday published the allegations by columnist E. Jean Carroll, as part of an excerpt from her forthcoming book in which she accuses Trump, and multiple other men, of improper sexual behavior. She alleged the Trump incident occurred at the department store Bergdorf Goodman in either the fall of 1995 or the spring of 1996. Carroll is known for her “Ask E. Jean” column, which runs in Elle magazine.

Trump on Friday released a lengthy statement vehemently denying the allegations: “I’ve never met this person in my life. She is trying to sell a new book — that should indicate her motivation. It should be sold in the fiction section.”

In the excerpt, Carroll, who had a daily advice show at the time, said Trump recognized her and asked for her help choosing a gift. She said they eventually made their way into the lingerie section, and then a dressing room.

“The moment the dressing-room door is closed, he lunges at me, pushes me against the wall, hitting my head quite badly and puts his mouth against my lips,” Carroll wrote.

In explicit detail, Carroll wrote that Trump held her against a wall and pulled down her tights.

“The next moment, still wearing correct business attire, shirt, tie, suit jacket, overcoat, he opens the overcoat, unzips his pants, and, forcing his fingers around my private area, thrusts his penis halfway — or completely, I’m not certain — inside me,” she said. “It turns into a colossal struggle.”

Eventually, Carroll claimed, she was able to break away.

“I finally get a knee up high enough to push him out and off and I turn, open the door, and run out of the dressing room,” she said. “The whole episode lasts no more than three minutes.”

Carroll acknowledged in the excerpt that she did not report it to the authorities at the time. She said she has been reluctant to come forward until now out of fear of “being dismissed, being dragged through the mud.”

In a fiery statement, the president said “shame on those who make up false stories of assault to try to get publicity for themselves, or sell a book, or carry out a political agenda.” Trump said “people should pay dearly for such false accusations.”

But while the president said he has never met Carroll before, the article posted online Friday by New York Magazine included a photo of Trump, with his then-wife Ivana Trump, talking with Carroll and her husband at a party.

New York magazine noted that Carroll is the 16th woman to accuse Trump of sexual misconduct since he ran for president. He has denied previous allegations.

Alex Pappas is a politics reporter at FoxNews.com.