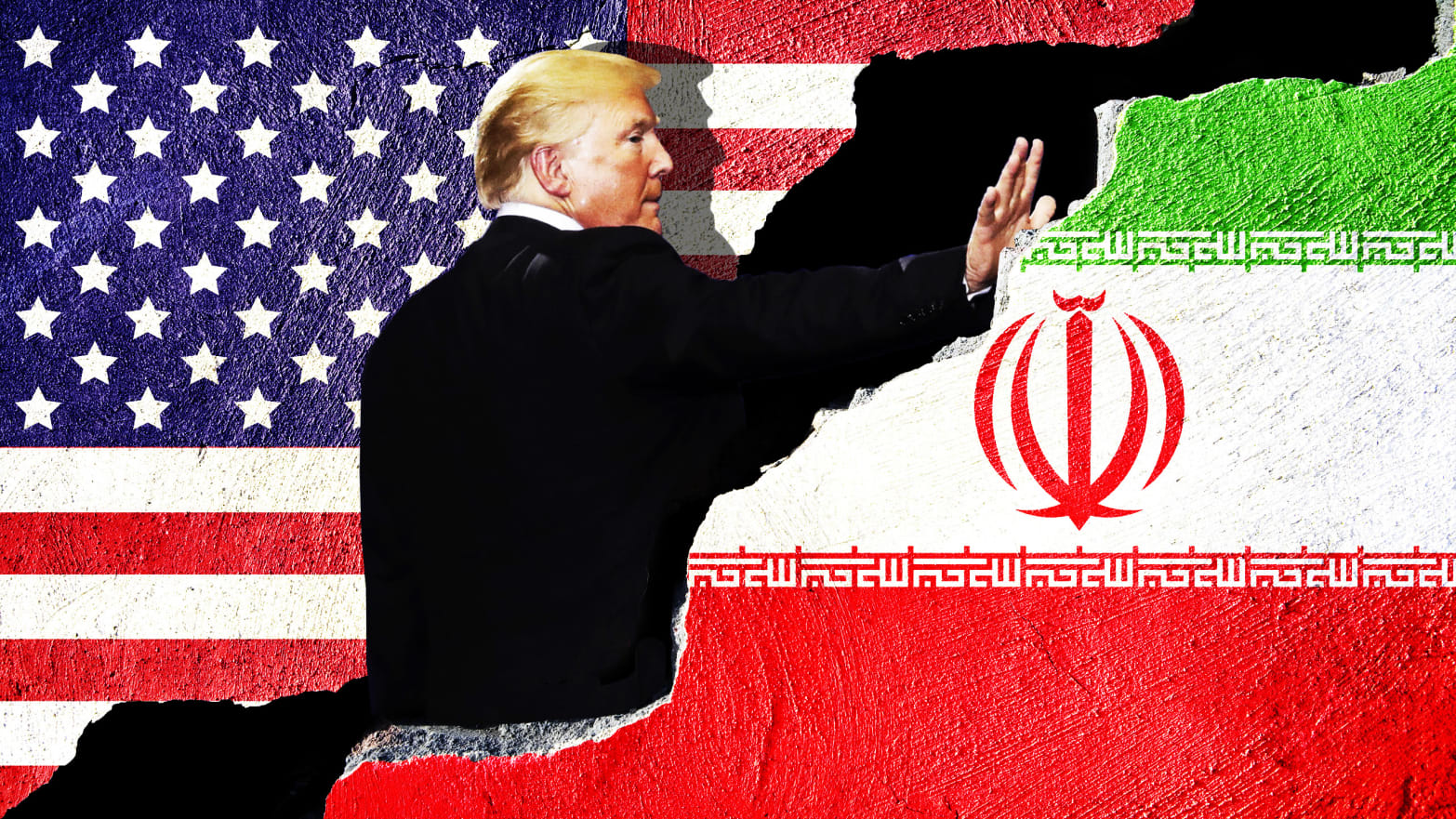 President Trump says he knows who was behind the September 11, 2001 attacks, telling ABC News’s George Stephanopoulos “Iraq did not knock down the World Trade Center,” adding “It were other people. And I think I know who the other people were. And you might also.”

Nearly 3,000 people died when 19 mostly-Saudi terrorists hijacked four passenger planes, flying them into the Twin Towers and the Pentagon, while the fourth went down in a Pennsylvania field after passengers allegedly fought back. Astonishingly, the passports of three hijackers were recovered; two at the Pennsylvania crash site, and one from the World Trade Center grounds. While nobody claimed responsibility for the attacks for several months, the NSA and German intelligence reported intercepting communications pointing to al-Qaeda leader Osama bin Laden, after which investigators linked the 19 hijackers to the terrorist organization.

Trump segued from his 9/11 comments into a criticism of America’s military intervention in the Middle East, calling it “the worst decision made in the history of our country,” and describing the region as “like quicksand.”

“It was a terrible decision to go into the Middle East. Terrible,” said Trump, adding “We’re now up to almost $8 trillion. And when we want to build a roadway, a highway, a school, or something, everyone’s always fighting over money. It’s ridiculous. So that was a bad decision.”

The US, backed by allies including Britain, invaded Afghanistan, where the terror group was being sheltered. But 9/11 was also used as part of the justification for the 2003 invasion of Iraq, which resulted in the deaths of hundreds of thousands of Iraqis, more than 4,000 Americans and 179 British troops, and contributed to the rise of the Isis terror group. –Independent

Trump came under fire during the 2016 election when he claimed “There were people that were cheering on the other side of New Jersey, where you have large Arab populations,” adding “They were cheering as the World Trade Center came down.” Defending his comments, Trump pointed to a September 18, 2001 Washington Post article which reads “In Jersey City, within hours of two jetliners’ plowing into the World Trade Center, law enforcement authorities detained and questioned a number of people who were allegedly seen celebrating the attacks and holding tailgate-style parties on rooftops while they watched the devastation on the other side of the river.”

in April after he tweeted a montage of the 9/11 attacks interspersed between Somali-American Rep. Ilhan Omar (D-MN) downplaying the incident as “some people did something,” at a March 23 event for the Council on American-Islamic Relations (CAIR).

WE WILL NEVER FORGET! pic.twitter.com/VxrGFRFeJM

Also arrested in the aftermath of the attacks were the so-called five “Dancing Israelis” which locals reported were celebrating around New Jersey.

five of the Israelis came to the FBI’s attention after they were seen by New Jersey residents on Sept. 11 making fun of the World Trade Center ruins and going to extreme lengths to photograph themselves in front of the wreckage. The FBI seized and developed their photos, one of which shows Sivan Kurzberg flicking a cigarette lighter in front of the smouldering ruins in an apparently celebratory gesture. –Associated Press via Globe and Mail (2001)

In 2002, a “high-ranking American intelligence official” told Forward magazine that the men were “conducting a Mossad surveillance mission” – using their employer, Urban Moving Systems of Weehawken, NJ as a front. According to a 2002 report by ABC News, the FBI suspected the same.

The driver of the van, Sivan Kurzberg, told the officers, “We are Israeli. We are not your problem. Your problems are our problems. The Palestinians are the problem.” The other passengers were his brother Paul Kurzberg, Yaron Shmuel, Oded Ellner and Omer Marmari.

When the men were transferred to jail, the case was transferred out of the FBI’s Criminal Division, and into the bureau’s Foreign Counterintelligence Section, which is responsible for espionage cases, ABCNEWS has learned.

One reason for the shift, sources told ABCNEWS, was that the FBI believed Urban Moving may have been providing cover for an Israeli intelligence operation. –ABC News (2002)

The Israelis claimed to have been on a “working holiday” in the United States, and were cleared by the FBI to return to Israel. During a media appearance on Israeli TV, one of the men said that they had been in New York at the time to “document the event” according to the 2002 ABC News report.

In May, the Trump administration complied with a FOIA request to provide redacted black-and-white photos of the men, however they do not appear to shed much additional light.