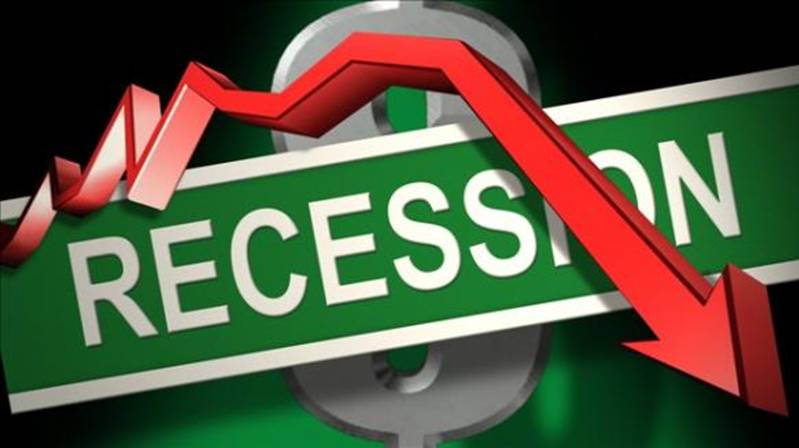 Trade Wars Are The ‘Enemy Of Growth:’ Report

The Organization for Economic Cooperation and Development (OECD) warned that recent escalations in trade tensions between the US and China had stalled global growth.

It seems this year’s major theme from the OECD is the deepening of the trade war starting to disrupt the volume of global trade (something we highlighted in a piece called: Global Trade Collapsing To Depression Levels), weighing on consumer demand worldwide, and hurting economic output in both developed and emerging markets.

“Let’s avoid complacency at all costs,” OECD Secretary-General Angel Gurria said. “Clearly the biggest threat is through the escalation of trade restriction measures, and this is happening as we speak. This clear and present danger could easily have knock-on effects.”

Relations between both countries deteriorated earlier this month when President Trump announced that he would increase tariffs on $200 billion in goods from 10% to 25%. In a tit-for-tat effort, China responded by raising the tariffs on $60 billion of US goods.

The OECD suggests that a re-escalation of the trade war could damage smaller economies and accelerate the global synchronized decline.

In a CNBC interview last week, Gurria said the OECD had cut 1% of its global growth predictions over the previous 12 months. Last year, it forecasted a 3.9% growth rate in 2019, but now, it has been reduced to 3.1% amid trade tensions.

“Uncertainty is the greatest enemy of growth and when you don’t have investment because of trade uncertainties, then of course as a rule of thumb, growth will come down and this is what’s happened in a relatively short period of time. It’s really a very bad scene today, it’s a very great source of concern,” he said.

“Investment is the seed of the growth of tomorrow and this is why, after a short period of time, we’ve had this enormous cut in the projections of growth going forward.”

And the best way to visualize the OECD’s warning about the global slowdown is through a chart on the YoY changes in global trade as measured by the IMF’s Direction of Trade Statistics, courtesy of BMO’s Ian Lyngern. It shows the collapse in global exports as broken down into three categories:

In short, even before the latest round of trade escalation, global trade had tumbled to levels last seen during the financial crisis. One can only wonder what happens to global trade and smaller economies along critical supply chains after the latest escalation in the US and China trade war…