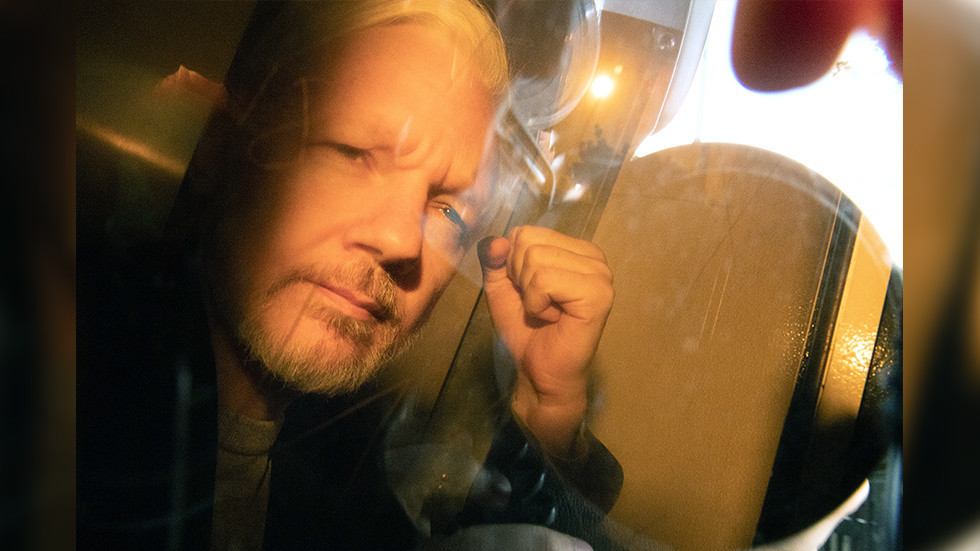 Assange has “all the symptoms typical for a person who has been exposed to prolonged psychological torture,” Melzer told RT’s Afshin Rattansi. This adds to the toll of his deteriorating physical state caused by a lack of adequate medical care for several years, he said.

Melzer said he was judging from two decades of experience in working with POWs and political prisoners, and only after applying “scientific” UN methods to assess Assange’s condition. But the journalist’s case still “shocked” him.

An individual has been isolated and singled out by several democratic states, and persecuted systematically… to the point of breaking him.

Earlier this month, a UK court sentenced the WikiLeaks co-founder to nearly a year in jail for skipping bail in 2012. The courts are now deciding whether to extradite Assange to the US where he is wanted for 17 charges under the Espionage Act. He can end up serving up to 175 years in prison if proven guilty.

Also in May, Sweden reopened an investigation into the allegations of rape by Assange, which he denies. The probe was originally dropped in 2017.

WikiLeaks warned that the journalist’s health had “significantly deteriorated” during the seven years he spent living in the Ecuadorian Embassy in London, and continued to worsen after he was evicted in April and placed in a British prison. According to WikiLeaks, he was recently moved to the prison’s “hospital wing.”