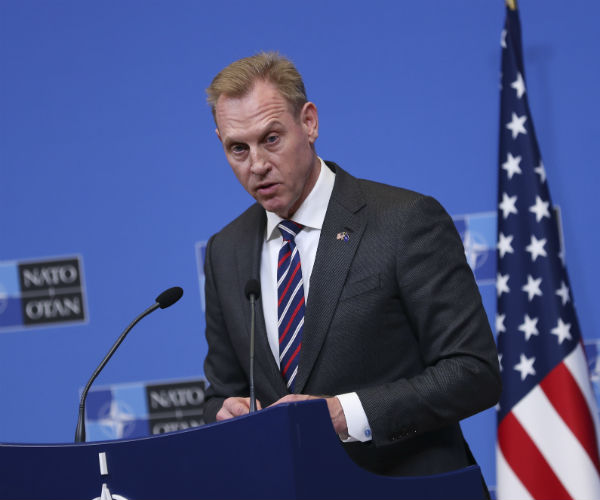 An updated plan pushed by National Security Adviser John Bolton would send as many as 120,000 troops to the Middle East if Iran ramps up its work on nuclear weapons or attacks U.S. forces, according to officials.

The plan, presented by Acting Defense Secretary Patrick Shanahan during a meeting of President Donald Trump’s security aides on Thursday, do not call for a land invasion, The New York Times reported Monday, and it is not certain if President Donald Trump would agree to send that many troops back to the Middle East after his work to pull back in Afghanistan and Syria.

“The president has been clear, the United States does not seek military conflict with Iran, and he is open to talks with Iranian leadership,” National Security Council spokesman Garrett Marquis said Monday in an email to The Times. “However, Iran’s default option for 40 years has been violence, and we are ready to defend U.S. personnel and interests in the region.”

If 120,000 troops are deployed, that would come close to the force involved in the invasion of Iraq in 2003.

The plans were presented while officials met about Iran policy days after the Trump administration claimed new intelligence saying Iran was mobilizing its proxy groups in Iraq and Syria to attack U.S. forces. The Pentagon already has moved B-52 bombers, an aircraft carrier, and more naval firepower into the Persian Gulf.