Is this an Israeli false flag operation to goad the USA into war with Iran? 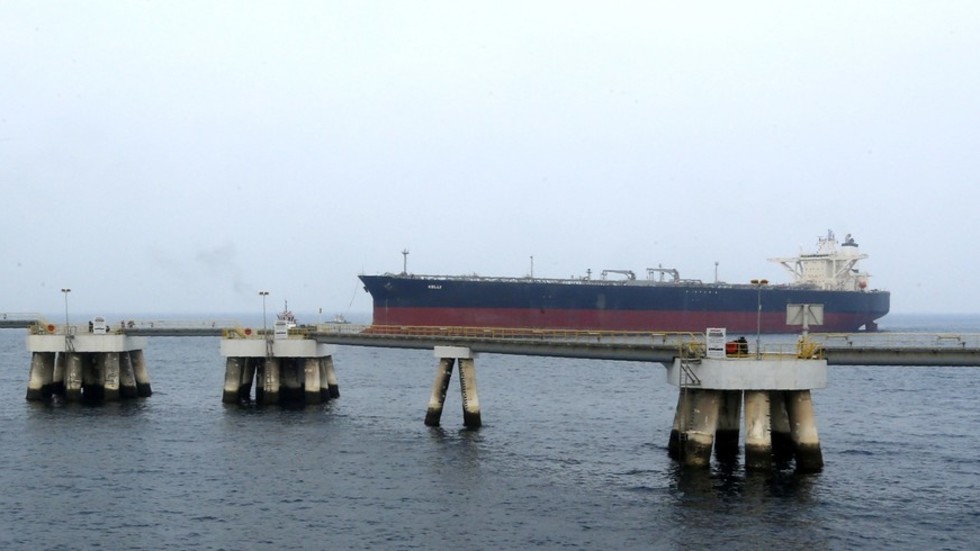 Is this an Israeli false flag operation to goad the USA into war with Iran?

Iran’s Foreign Ministry said it wants clarification of what happened at the UAE port of Fujairah, where four ships were reportedly targeted in a “sabotage operation.”

Sunday’s incident at Fujairah port was “alarming and regrettable,” a spokesman for Iranian Foreign Ministry, Abbas Mousavi, said in a statement on Monday. He cautioned against “adventurism by foreigners,” which could undermine the region’s stability and security, saying shipping and maritime safety is of paramount importance to Tehran.

Iran wants to know “the exact dimensions” of what happened at the UAE’s port, Mousavi continued. Until all details of the incident are found out, it is crucial to be wary of attempts by “ill-wishers” to disrupt regional security.

The UAE claimed on Monday that a “sabotage attack” took place in waters near the emirate of Fujairah, which is located in the Gulf of Oman just outside the Strait of Hormuz. The incident affected four vessels but didn’t cause any fatalities or oil spills.

Later in the day, Saudi Arabia’s energy minister said two of its oil tankers were among the ships that the United Arab Emirates earlier said were damaged off its coast. Neither Saudi Arabia nor the UAE elaborated on the nature of the alleged sabotage. They also refrained from singling out any culprit.

The UAE said it was investigating the incident “in cooperation with local and international bodies.” It confirmed that there have been “no injuries or fatalities on board the vessels” and “no spillage of harmful chemicals or fuel.”

The “sabotage” incident comes as tensions between Iran and the US mount. This month, Washington upped the ante and deployed the USS ‘Abraham Lincoln’ carrier strike group and bomber task force to the Persian Gulf to send what US National Security Advisor John Bolton said was an “unmistakable message” to Tehran.

The deployment followed several months of mutual enmity that began after Donald Trump unilaterally withdrew from the 2015 nuclear deal between Tehran and six world powers, and renewed sweeping sanctions that targeted the Islamic Republic’s financial, oil and banking sectors. The US has also labelled Iran’s elite Revolutionary Guards Corps a “terrorist organization,” triggering a tit-for-tat response from Tehran.

Tehran itself is in no position to provoke confrontation in the Gulf but the US and its regional allies may feel free to pin the blame for the “sabotage operation” on Iran, believes Irina Fedorova, a senior fellow with Russia’s Institute for Oriental Studies.

A real armed conflict against Iran “would require sizeable financial and human resources,” she explained, adding that this is why Washington isn’t interested in going too far. Meanwhile, the US will ensure that its key ally Israel “doesn’t make any provocative actions” against Iran.