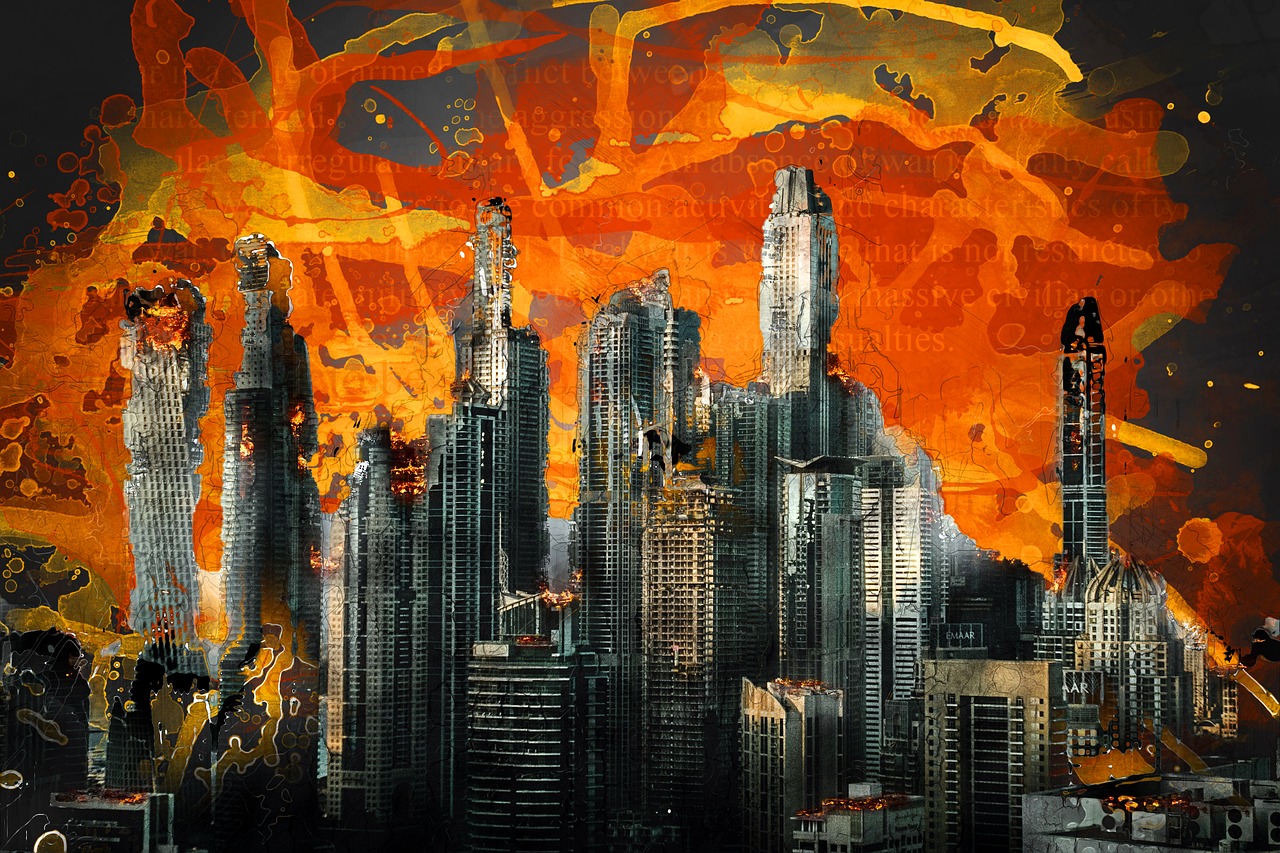 World War 3? A Top Iranian Official Taunts Trump: “They Are Not Ready For A War, Especially When Israel Is Within Our Range”

The Iranians are openly threatening to start firing missiles at Israel if Trump decides to attack Iran.  And this threat should not be taken lightly, because Iran has a highly sophisticated ballistic missile arsenal, and Hezbollah has approximately 150,000 missiles pointed directly at Israel right now.  If the order is given, the Iranians and their proxy Hezbollah could rain an enormous amount of death and destruction down upon Israel, and of course Israel would hit them back even harder.  We are talking about a scenario that could potentially trigger World War 3, and the Iranians apparently believe that the possibility of such an outcome will keep Trump from taking military action against them.  The following comes from the Times of Israel…

A senior Iranian official on Sunday dismissed the US military buildup in the region as psychological warfare, saying that the US will not attack for fear of provoking an Iranian assault on Israel.

“The US military forces’ deployment in the Persian Gulf is more of the nature of psychological warfare. They are not ready for a war, specially when Israel is within our range,” Iranian Parliament’s Vice-Speaker Ali Motahhari said on Sunday, according to the FARS news agency.

In addition to its own missiles, Iranian proxies like Hezbollah in Lebanon and Palestinian Islamic Jihad in the Gaza Strip have hundreds of thousands of rockets aimed at Israel.

Perhaps the Iranians are correct and the U.S. has no intention of starting a war.  But we have already seen that the Trump administration has not been afraid to engage in a campaign of “maximum pressure” that has pushed us to the brink of military conflict.  In recent days the Trump administration has decided that they will not allow Iran to sell oil to anybody at all, and the crushing sanctions that were imposed on Iran last year have been absolutely devastating for the Iranian economy…

The sweeping unilateral sanctions that Washington re-imposed when it quit the agreement a year ago have dealt a severe blow to the Iranian economy, pushing the value of its currency to record lows, driving away foreign investors and triggering protests.

And for good reason: the plunging value of the rial has affected the prices of imported staples as well as locally produced goods. According to the Statistical Center of Iran, the cost of red meat and poultry has increased by 57% over the past 12 months; milk, cheese and eggs by 37%; and vegetables by 47%.

The Iranians are growing deeply frustrated, and they appear to be convinced that an alliance headed up by the U.S., Israel and Saudi Arabia would love to see regime change in Iran.

And as Iran’s Foreign Minister Javad Zarif said, Tehran is convinced that what he calls “the B Team”—Bolton, Bibi, bin Salman, and bin Zayed, the last three being Israeli Prime Minister Benjamin Netanyahu, Saudi Crown Prince Mohammed bin Salman, and Mohammed bin Zayed, the crown prince of Abu Dhabi and effective ruler of the United Arab Emirates—are determined to force regime change in Iran. “President Trump says that the pressure will bring Iran to its knees,” said Zarif.

“The other day, Secretary Pompeo was asked if he was planning a coup d’état in Iran. And you know what he said? Any diplomat, even if they’re planning a coup, would deny it! But he said, if I were planning a coup, I wouldn’t tell you. Sometimes people say what’s in the back of their mind,” Zarif added. (The exact quote, according to Axios, came in a speech by Pompeo to an Iranian-American group, in which he said, “Even if we [were], would I be telling you guys about it?”)

And Zarif is probably correct on this point.  If the U.S, Israel and Saudi Arabia could snap their fingers and establish a completely new government in Iran, they would almost certainly do it.

But all attempts to encourage an internal revolution have fizzled, and a full-blown war would seem to be unthinkable.

The Iranians have made their military a core priority in recent years, and they have developed weapons systems of immense destructive power.  At one time they would have been intimidated by a U.S. carrier group being moved into the Persian Gulf, but those days are long gone.  The following comes from Reuters…

“An aircraft carrier that has at least 40 to 50 planes on it and 6,000 forces gathered within it was a serious threat for us in the past but now it is a target and the threats have switched to opportunities,” said Amirali Hajizadeh, head of the Guards’ aerospace division.

“If (the Americans) make a move, we will hit them in the head,” he added, according to ISNA.

And on Friday, Ayatollah Yousef Tabatabai Nejad boldly declared that our ““billion-dollar fleet can be destroyed with one missile”…

The ISNA news agency quoted hardliner Ayatollah Tabatabai-Nejad in the city of Isfahan as saying: “Their billion-dollar fleet can be destroyed with one missile.

“If they attempt any move, they will face dozens of missiles because at that time government officials won’t be in charge to act cautiously, but instead things will be in the hands of our beloved leader Ayatollah Ali Khamenei.”

Of course Nejad is exaggerating, but the truth is that our fleet will definitely be sitting ducks in the Persian Gulf.  If the Iranians wanted to do so, they could definitely take the entire fleet out.

We are so close to war, and let’s hope that nobody starts getting itchy trigger fingers.

Iran is run by a bunch of nutjobs that believe that war with the U.S. and Israel is inevitable.  Meanwhile, war hawks John Bolton and Mike Pompeo are the top foreign policy officials in the Trump administration and Saudi Crown Prince Mohammed bin Salman has already shown us what he is capable of doing.

We need someone to step forward and be a voice of reason before we plunge into a nightmarish apocalyptic conflict that we will not be able to escape, and that voice of reason may have to be President Trump himself.

In the end, it will be Trump that makes the final call on any war with Iran, and that decision will have enormous implications for all of us.