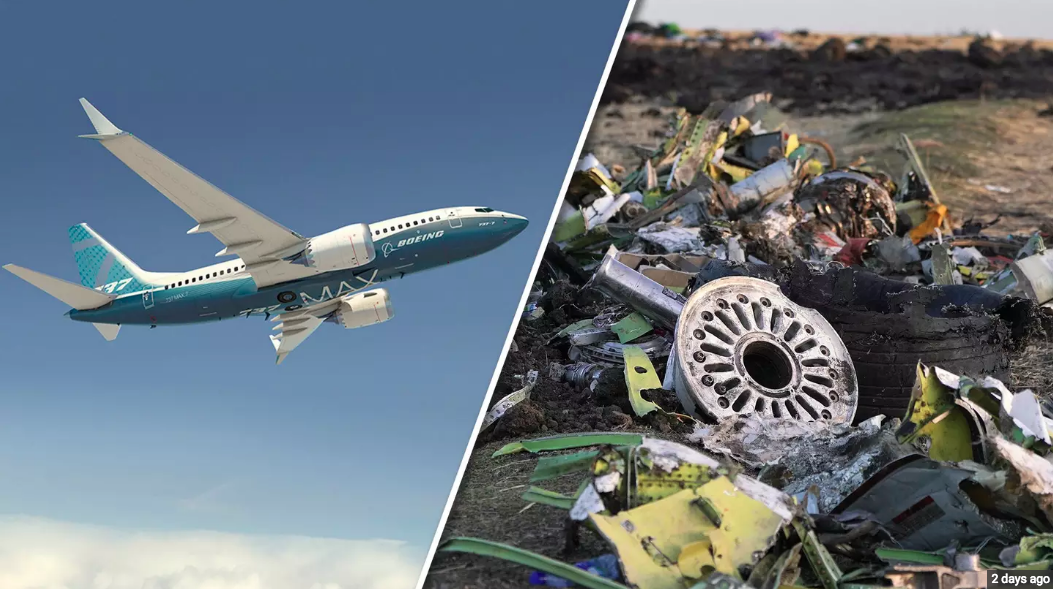 New evidence shows that the Boeing Co. 737 MAX which crashed in Ethiopia on Sunday may have experienced similar technical difficulties as the 737 MAX that crashed off Indonesia last year. The Federal Aviation Authority (FAA) cited similarities with in-flight data of both planes when it spoke to global regulators about grounding the jet. With the company facing a pr disaster and loss of confidence with global airline carriers, there could be more than $600 billion in orders at risk of cancellation, reported Bloomberg.

VietJet Aviation JSC doubled its 737 MAX order last month to $25 billion, now the Vietnamese low-cost airliner is having second thoughts. Kenya Airways Plc is reviewing its contracts to purchase billions of dollars of the MAX and could even switch to Airbus SE’s rival A320. Russia’s Utair Aviation PJSC is expected to take delivery of 30 MAXs but wants to seek guarantees the planes are not defective.

Indonesia’s Lion Air has informed Boeing that they plan to cut a $22 billion order and will instead buy Airbus jets. Garuda Indonesia, the national airline of Indonesia, will reduce most MAX orders.

Flyadeal, a unit of Saudi Arabian Airlines, said in December, it would purchase 50 MAX jets, but the company is now waiting on results of the investigation before taking the order.

“We’re closely monitoring the situation and are in constant contact with Boeing,” the company said in an email. “There are no conclusions to be drawn at this time.”

Bloomberg said the MAX version of the 737 MAX has more than 5,000 orders outstanding, worth more than $600 billion. To put that number in perspective, it is more than the GDP of Switzerland.

From Christmas to early March, Boeing’s stock advanced 53% in 44 trading sessions due to billions of dollars in stock buybacks. News of the second crash collapsed the stock, tumbling more than 18% and is now on the cusp of a bear market. The stock ended up slightly higher Wednseday after the FAA grounded all MAX planes over the US.

The deadly crash in Ethiopia comes five months after the Oct. 29 crash of another MAX plane, operated by Indonesia’s Lion Air. Boeing pointed to maintenance issues and human error at Lion, even though the plane’s pilots had reported computer issues before the crash.

Boeing is in a crisis as most of the world have grounded the MAX planes. The FAA Wednseday grounded the aircraft, citing evidence showing the Ethiopian Airlines flight may have experienced the same problem as the plane that went down five months ago off Indonesia.

“With extensive grounding of the 737 Max, near term news could get worse for Boeing before it improves,” Cai von Rumohr, an analyst with Cowen & Co., said in a note.

With $600 billion in orders at risk, the loss of two MAX airplanes has severely damaged Boeing’s credibility. It has even caused jitters at the White House, as two people familiar with the Trump admin told the Washington Post that President Trump did not want to ground the planes because it would damage the stock market.