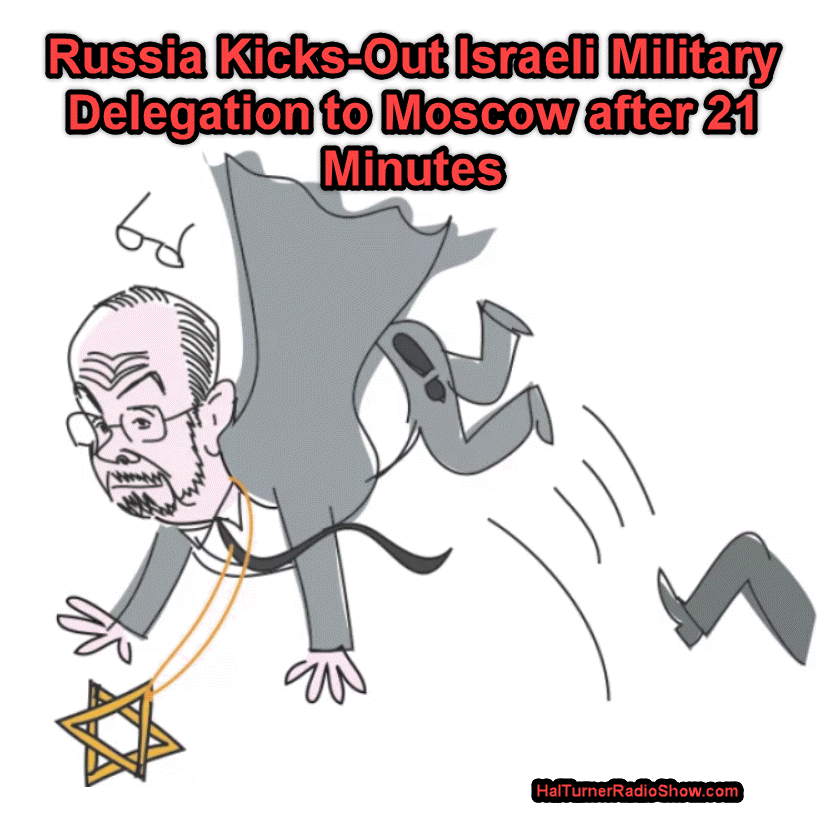 The highest ranking members of Israeli military traveled to Moscow to explain and talk about the shoot down of a Russian IL-20 Electronic Intelligence Aircraft during an Israeli attack upon Syria.  The Israelis wanted to meet with President Putin and Russian military leaders to explain what THEY say took place.  It didn’t go well.

Russian Military leaders listened to Maj. Gen. Amikam Nurkin, Israel’s Air Force chief and, my covert Intelligence Sources tell me, “the Russians got almost immediately ticked-off.”    My former Intel Colleagues (from my years with the FBI Joint Terrorism Task Force) said “The Maj. Gen. from Israel immediately went into “deflection mode” trying to blame the Syrians for what the Israeli’s did.   The Maj. Gen. decried the Syrians as almost incompetent in the way they use their air defenses, and condescendingly expressed surprise they haven’t actually shot down more planes by accident.”  When the Russians heard that, it was all but “game over” for the Israeli delegation.

The Major General from Israel apparently didn’t realize (or perhaps didn’t care)  that when he said such things about the Syrians, he  was actually insulting the Russians because he made it appear that the Russians didn’t train the Syrians properly!  It went over like a lead balloon.

Making matters worse, when Russian military members began asking Maj. Gen Nurkin specific questions, he was completely unprepared to answer them, saying he would have to check with his government first.  This was the actual end for the meeting as Russians decided the Israelis had come to propagandize instead of answer questions.  It seemed to the Russians that the Israelis were trying to blame anyone but themselves for what took place.

The Russians then abruptly interrupted.  They told the Israelis the Russian plane was only 31/2MINUTES away from landing at Hmeymim air base in Syria when the shoot-down took place.  They told Israel that Israeli fighter jets “sneakily shadowed” the much larger Russian aircraft to use it as radar cover for Israeli missile launches.  They said the Israelis did this on purpose;  then threw the Israelis out of the meeting after a grand total of . . . . 21 minutes.

The Israeli military members described the meeting as “tense and very threatening.”

Suffice it to say there is REAL trouble between Russia and Israel.

The media of Israel is already “spinning” the meeting as having lasted for “hours.”  That’s flatly wrong. From start to finish, the meeting lasted twenty-one minutes.

I earnestly hope the Israelis and Russians work this out.  The world does not need even more trouble in the Middle East.