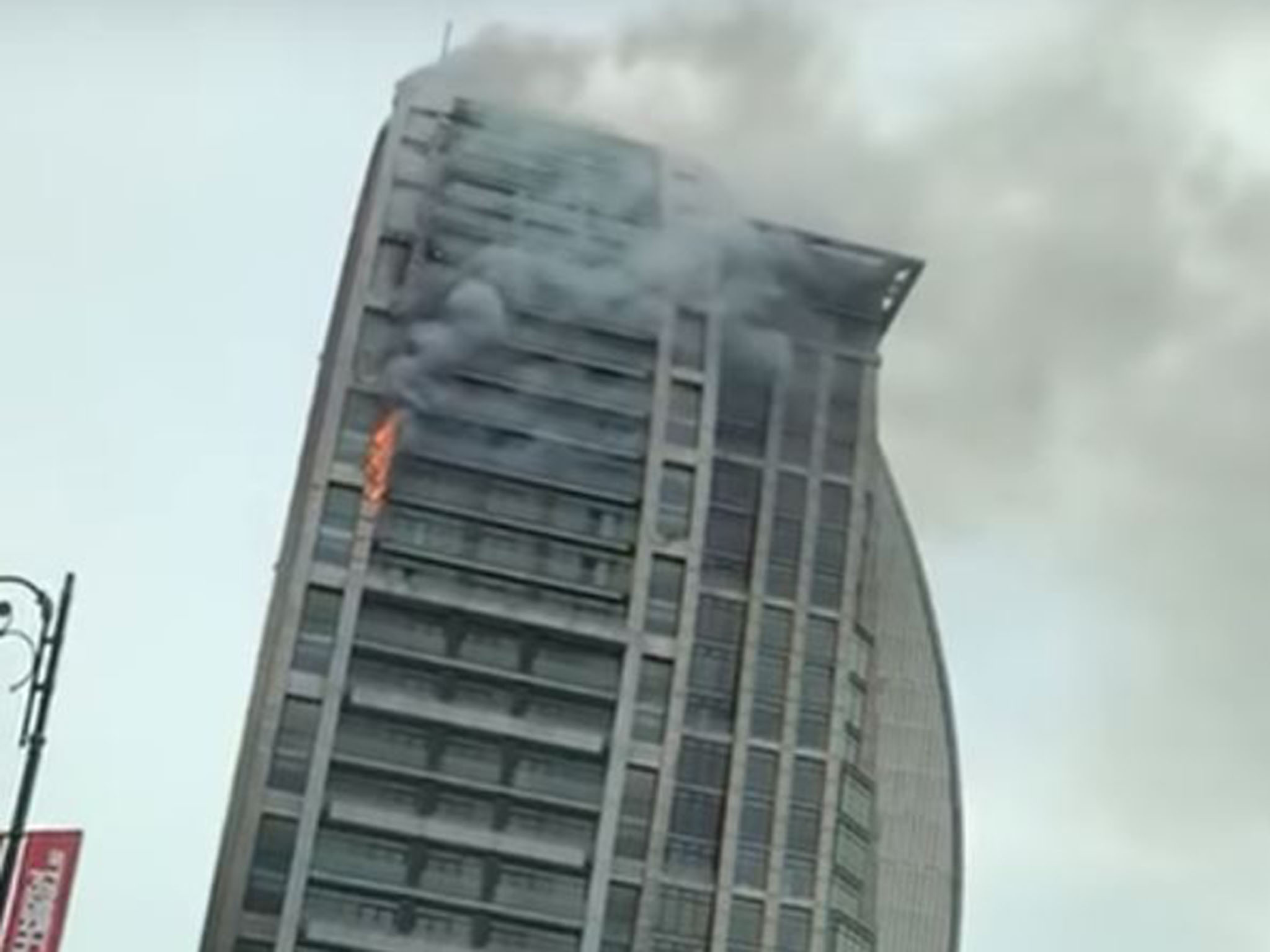 TMR Editor’s Note:
The message sent by these arson fires is that the reach of the Shadow Government is worldwide.   Deep State perps can operate everywhere and anywhere President Trump has property or other business interests.  The more real estate he owns, the more vulnerable he will be in the future.

Of course, just as Trump takes every opportunity to knock down the primary pillars of Deep State — MSM, CIA, FBI, etc. — they will act in concert to burn down his house(s).  Every “Trump Tower” is now susceptible to acts of arson, bombings and other ‘mishaps’.  There are many agents of Deep State who excel in the field of demolition, as well as accidents such as cut elevator cables.

Whereas many once believed that Trump was insulated from the political establishment because of his perceived wealth, he’s actually in a much more perilous position than a content pauper.  The more he cares about hearth and home, property and business, family and friends, the more exposed Trump will be to blackmail and bribery.  This is the way it’s always been; this is the way it will always be… … …as long as the banksters rule the roost.

BAKU, Azerbaijan — Two fires broke out Saturday at a vacant high-rise building in Azerbaijan’s capital that was intended to be a Trump-branded hotel in the former Soviet republic before Donald Trump was elected as U.S. president.

The first blaze burned the 33-story building in Baku for three hours before firefighters shooting jets of water from trucks extinguished it. No injuries were reported and the incident officially was declared over.

But flames lit up the sky after the tower caught fire again in the evening. It, too, was put out.

After the first blaze, the building had few visible signs of damage to its exterior. Authorities have not given a cause for the fires.

Reflecting the building’s significance in Azerbaijan, Emergency Situations Minister Kamalladin Heydarov was at the scene for the first fire. The ministry said it had started on the 18th floor.

“The fire lasted a long time due to a lack of water,” Deputy Minister Etibar Mammadov said. “The reasons for the fire are being investigated”

The Trump Organization canceled its licensing deal for the planned hotel in December 2016, one month after Trump was elected. Letters spelling out the Trump name were removed from the building.

The company had partnered on the project with Anar Mammadov, the son of the transport minister of Azerbaijan at the time, Ziya Mammadov.

The elder Mammadov was suspected by U.S. diplomats of laundering money for Iran’s military, according to leaked diplomatic cables made available in 2010.

Financial disclosures filed by his campaign showed that Trump earned between $2.5 million and $2.8 million in management fees from the unopened hotel.

Plans to open the high-rise as a business center so far haven’t materialized.

Copyright 2018 The Associated Press. All rights reserved. This material may not be published, broadcast, rewritten or redistributed.