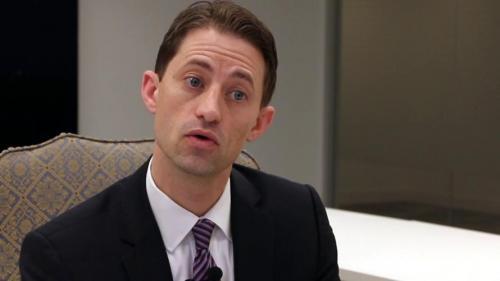 The House Intelligence Committee’s just-released report on Russian interference in the 2016 presidential election reveals in a footnote that an ongoing, private investigation into Trump-Russia claims is being funded with $50 million supplied by George Soros and a group of 7-10 wealthy donors from California and New York.

This effort was originally revealed in February and reported on by The Federalist, after a series of leaked text messages between Senator Mark Warner (D-VA) and lobbyist Adam Waldman suggested that Daniel J. Jones – an ex-FBI investigator and former Feinstein staffer, was “intimately involved with ongoing efforts to retroactively validate a series of salacious and unverified memos published by Christopher Steele, a former British intelligence agent, and Fusion GPS.“

In short, Jones is working with Fusion GPS and Christopher Steele to continue their investigation into Donald Trump, using a $50 million war chest just revealed by the House Intel Committee report.