Saudi Crown Prince Has Hidden His Mother From His Father 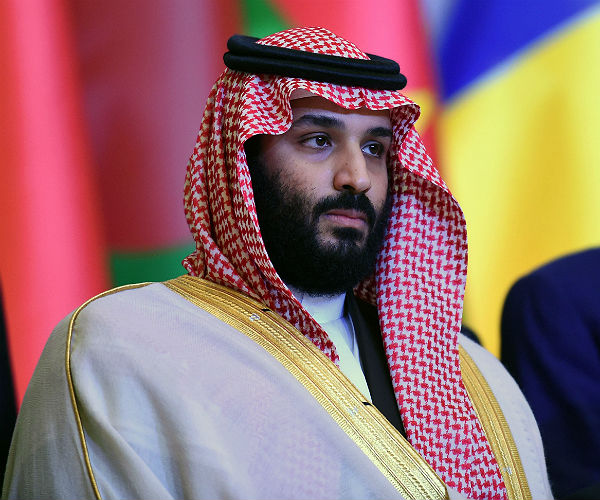 NBC: Saudi Crown Prince Has Hidden His Mother From His Father

Saudi Arabia Crown Prince Mohammed bin Salman (MBS) has blocked his mother from seeing his father, King Salman, for more than two years to ensure she would not stunt his rapid ascent to power, NBC News reports.

It’s not clear where Princess Fahda bint Falah Al Hathleen is being kept, but NBC reports that MBS had his mother placed under house arrest for a period of time at a palace in Saudi Arabia.

All of this has happened without King Salman’s knowledge; the 82-year-old has been told a variety of stories to explain her whereabouts, including that she is out of the country receiving medical treatment, NBC reported.

MBS has separated his parents out of fear that she would object to his amassing power and might try to influence King Salman against it, NBC reports.

MBS became crown prince of the kingdom last July at age 31 and quickly implemented changes. In a power play, he ordered the arrests of more than 200 Saudi officials and businessmen, some of whom were reportedly tortured in the hotel they were kept, in what the kingdom called a crackdown on corruption.

A spokesperson for the Saudi Arabian embassy vehemently denied NBC’s report that MBS had strong-armed his own mother, offering up an interview as proof. However, the Saudis would not allow NBC to report that it had met with her or anything she said.

“In absolute monarchies controlled by a ruling family like Saudi Arabia, it’s hard to tell what is actually going on inside these power shifts,” Brian Katulis, a senior fellow for national security at the Center for American Progress, told NBC.

President Donald Trump will host the crown prince next week at the White House.