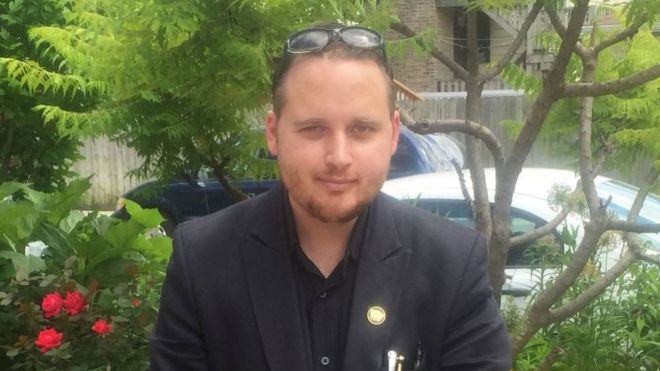 Adrian Lamo, a computer hacker best known for passing on information that led to the arrest of Chelsea Manning, has died aged 37.

Wikileaks published the video of a US helicopter strike that killed seven people, including a journalist working for the Reuters news agency.

The cause of Lamo’s death, confirmed to the BBC by the Sedgwick County coroner in Kansas, has not yet been made public.

On Facebook, his father Mario wrote: “With great sadness and a broken heart I have to let know all of Adrian’s friends and acquittances [sic] that he is dead. A bright mind and compassionate soul is gone, he was my beloved son.”

Lamo’s own record as a hacker included some high-profile targets, such as Microsoft and the New York Times.

Speaking to the Guardian newspaper in 2011, Lamo described his decision to give up Manning as “not one I decided to make, but was thrust upon me”.

Lamo said he would have “lasting regret” if Manning was handed a long sentence.

Manning, known at the time as Bradley Manning, was eventually sentenced to 35 years in prison. However, President Barack Obama later commuted her sentence and she was released in May 2017.

She is now attempting to become the Senator for Maryland, her home state.