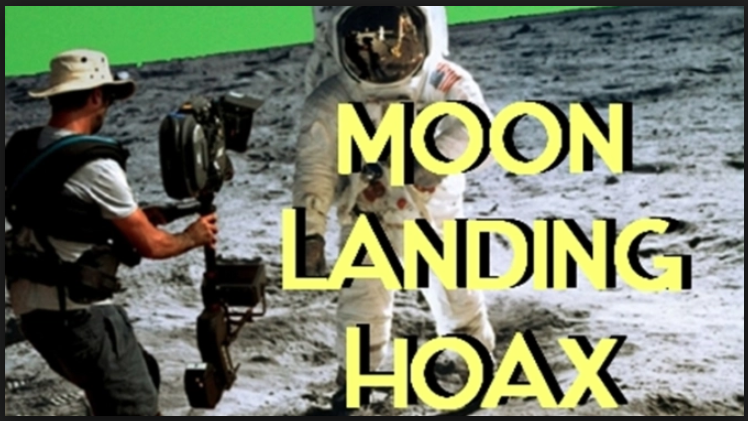 Jim Fetzer
As it happened, I ran across a compelling “confession” by Stanley Kubrick to having faked the moon landing, which I knew he had done and therefore found highly plausible. It turned out to be a cleverly staged piece of fakery, where the man conducting the interview is also the director, offering him instructions as to how to respond to questions he is asking in order to convey the intended impression of this actually being Stanley Kubrick actually confessing to having faked the moon landing, when it’s an actor who is simply playing a role. I sent the original out to a large list of correspondents, which I had to retract when I discovered that I had been played by a hoax about a hoax.”Stanley Kubrick Moon Confession Exposed as Hoax”
http://www.youtube.com/watch?v=1aUHMVTxODM
Some replies I have had about this suggest that I need to clarify what was up lest I inadvertently contribute to the belief that the moon footage was not faked. The purpose of the fake confession was to cast doubt on reports that Stanley Kubrick had faked the moon footage, which was true. But, by producing this phony confession, we are supposed to infer that, since the confession was fake, that he filmed the footage must be false. This was just to create uncertainty. We did not go to the moon and Stanley did fake the moon landing footage. It’s was a hoax about a hoax to sow further confusion. Here’s an interview of Jay Weidner on Red Ice Radio, in which he recounts how it was done:”Kubrick’s Odyssey: How he Faked the Moon Landings”:
http://www.youtube.com/watch?v=1_mjDA9pI04
where Jay also has a chapter about this in AND I SUPPOSE WE DIDN’T GO TO THE MOON, EITHER? (2015),
A previous parallel case was the Dan Rather sting over the George W. Bush Texas Air National Guard Fitness Report. Dan Rather had verified the content of the report word-for-word with the commanding officer who had dictated it and with the secretary who had typed it. But Karl Rove and Karen Hughes were onto the problem and had it retyped using an IBM ball font that was not available when it was originally typed and replaced the original. When Dan Rather broadcast his report, they objected (much too quickly to have been real) that it was fake because it was typed with a font that did not then exist. Most of the public concluded that, since the document was fake, its content must be false, which was not the case.
Here are some videos about the moon landing and how it was faked. The first, “Conspiracy Theory: Did we land on the moon?”, was the program broadcast by the BBC that caught my attention during a visit to London with my wife, Jan. I was captivated by one scientific argument after another, which demonstrated that we had indeed not gone to the moon but had faked it:
“Conspiracy Theory: Did we land on the moon?” (2001)

In a nutshell, we had neither the propulsion power to escape low Earth orbit nor the computing power to navigate to the moon and back nor the communication capacity to contact Earth from the moon. Here are three relatively recent confirmations.

The first confirms we have been unable to overcome the Van Allen Radiation obstacle: 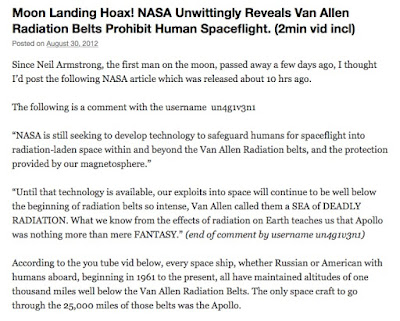 The second is inexplicable unless these tapes would have revealed that the program was a hoax: 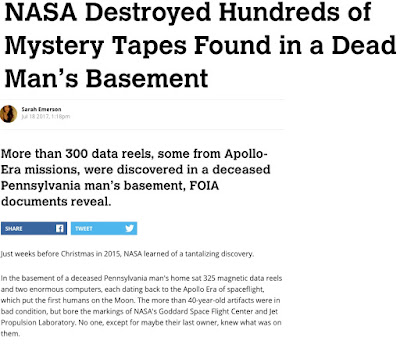 The third reflects the necessity to dispose of human waste products, which NASA has not solved: 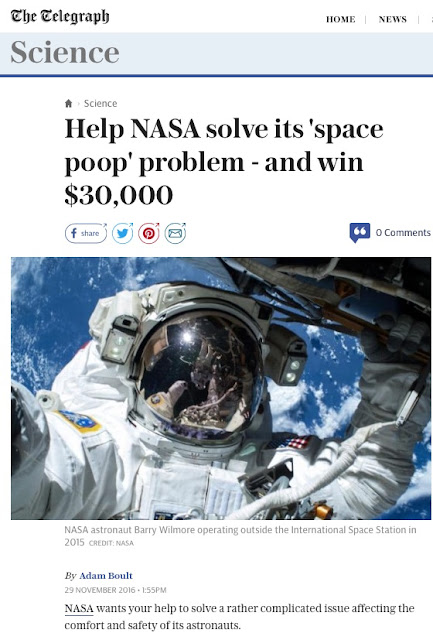 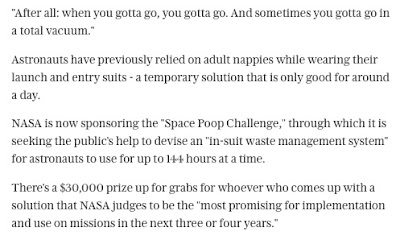 Each of these is accessible on-line by searching on their titles. Since the moon missions, such as Apollo 17, consumed vastly more time than these “space diapers” could manage:

we seem to be confronted with insurmountable proof that the whole moon landing program was nothing but a gigantic pile of “space poop”. I have friends of long standing who still believe we went to the moon. I did not want to contribute to confusion by sending out the fake Stanly Kubrick confession interview and not clarify what it was intended to accomplish. Jay Weidner has explained in many venues how Kubrick faked the footage. Those who want to believe the impossible are going to continue to believe the impossible. The moon landing myth, like The Force, can have a powerful affect upon the weak-minded.

Jim Fetzer, a former Marine Corps officer, is McKnight Professor Emeritus on the Duluth Campus of the University of Minnesota and co-editor of Moon Rock Books.