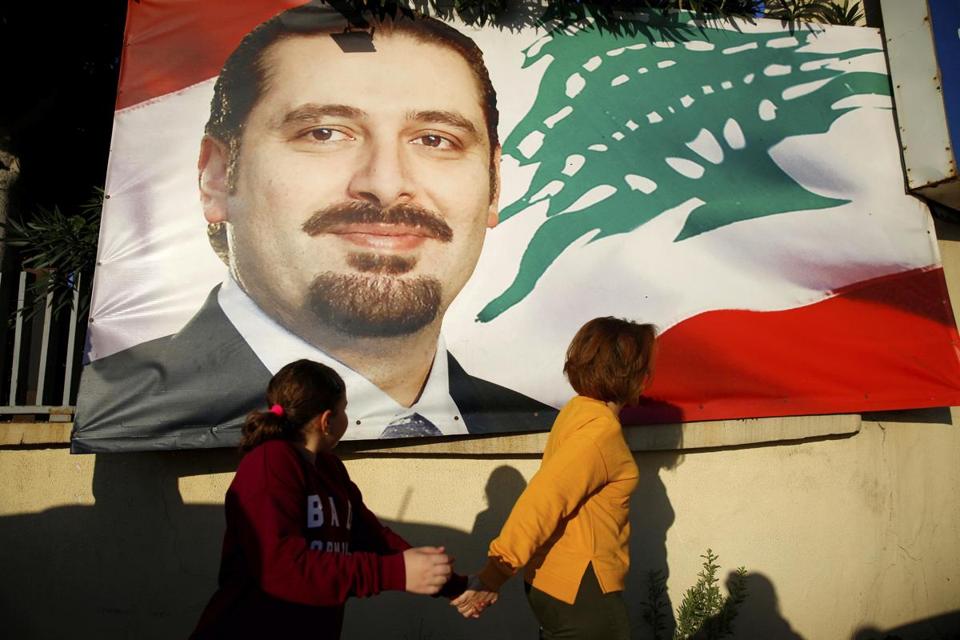 BEIRUT (Reuters) – Lebanon’s president called on Saudi Arabia on Saturday to clarify why Lebanese Prime Minister Saad al-Hariri could not return home, a week after he stunned his country by resigning while in the kingdom.

Hariri’s shock resignation has thrust Lebanon back into the frontline of a power struggle between Sunni Saudi Arabia and Shi‘ite Iran – a rivalry that has wrought upheaval in Syria, Iraq, Yemen, and Bahrain.

“Lebanon does not accept its prime minister being in a situation at odds with international treaties,” Aoun said in a statement. He said any comment or move by Hariri “does not reflect reality” due to the questions over his status following his resignation in a broadcast from Saudi Arabia.

Macron, who made an unscheduled visit to Riyadh earlier this week, will receive the Lebanese foreign minister in Paris on Tuesday, the Elysee statement said.

Riyadh says Hariri is free and decided to resign because Iran’s Lebanese ally, Hezbollah, was calling the shots in his coalition government.

Hariri has made no public remarks since quitting last week, when he said he feared assassination and accused Iran along with Hezbollah of sowing strife in the Arab world.

Hariri, whose family made its fortune in the Saudi construction industry, has also given no sign of when he might return to Beirut.

The Lebanese premier took part in a ceremony in Riyadh on Saturday welcoming Saudi King Salman from Medina, his media office said. Hariri met with the Turkish and British ambassadors at his Riyadh home in the afternoon, it said.

Sources close to Hariri say Saudi Arabia has concluded that the prime minister – a long-time Saudi ally – had to go because he was unwilling to confront Hezbollah.

His phone was confiscated after he arrived in Riyadh, and the next day he was forced to resign on a Saudi TV channel, senior sources close to Hariri and top Lebanese political and security officials said. 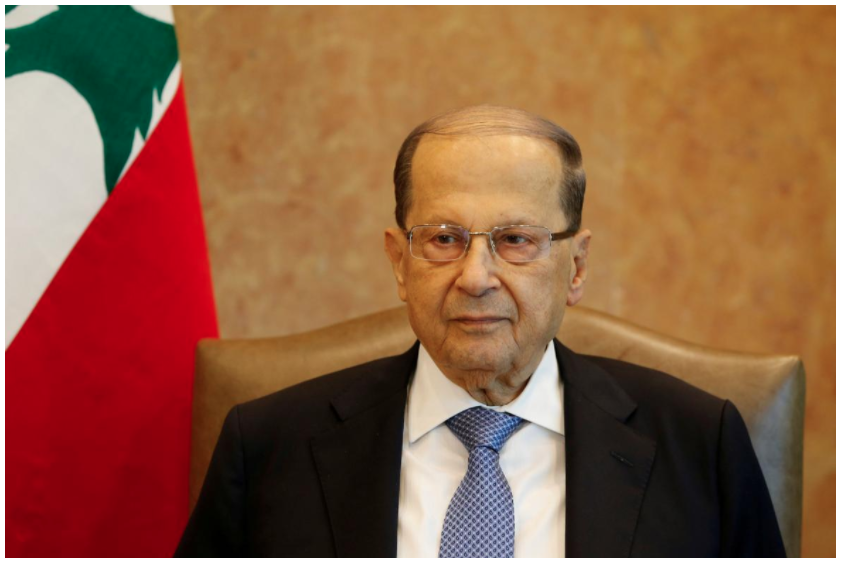 Lebanon’s Hezbollah leader Sayyed Hassan Nasrallah is seen on a video screen as he addresses his supporters in Beirut, Lebanon November 10, 2017. REUTERS/Aziz Taher

Aoun wants Saudi Arabia, “with which we have brotherly ties and deeply rooted friendship, to clarify the reasons preventing Prime Minister Hariri’s return,” his office said.

France and other Western countries have looked on with alarm at the rising tensions in the region.

“We would like Saad al-Hariri to have all his freedom of movement and be fully able to play the essential role that is his in Lebanon,” a French foreign ministry spokesman said on Friday.

Hezbollah leader Sayyed Hassan Nasrallah said on Friday that Saudi had declared war on Lebanon and his group, accusing Riyadh of forcing Hariri to resign to destabilise Lebanon.

The comments mirrored an accusation by Riyadh earlier this week that Lebanon and Hezbollah had declared war on the Gulf Arab kingdom.

The Future Movement party said it stands by the premier and was “waiting impatiently for his return to Lebanon to handle his national responsibilities in leading this stage.”

In a statement, the United States called Hariri “a trusted partner” and referred to him as prime minister.

The White House “rejects any efforts by militias within Lebanon or by any foreign forces to threaten Lebanon’s stability … or use Lebanon as a base from which to threaten others in the region,” it said.

U.S. Secretary of State Rex Tillerson had told reporters on Friday there was no indication Hariri was being held against his will but that the United States was monitoring the situation.

The resignation of Hariri comes amid an anti-corruption purge in Riyadh in which dozens of senior princes and businessmen have been rounded up.