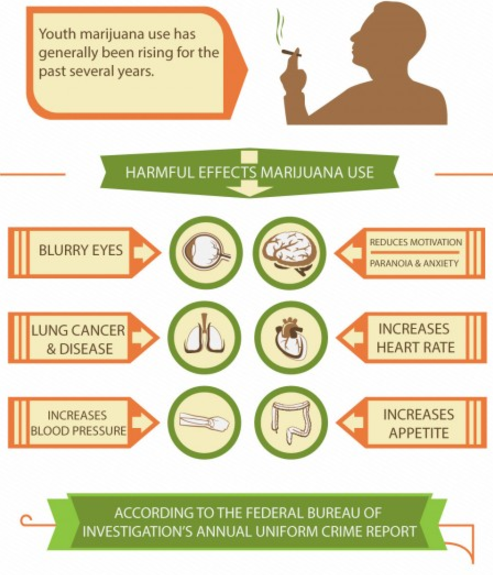 Four-fifths of the San Francisco Bay Area marijuana studied by a product testing company posed health threats such as cancer and reproductive toxicity.

“Much of the roughly $1 billion in cannabis sold in California’s 1,000-plus dispensaries every year is dirty.”

A study of buds, edibles and concentrates entered in last August’s HempCon competition found that 80 percent was tainted. The study, conducted by Anresco, found mold, pesticides and harmful solvents in the pot products.

Some of the health threats posed by the tainted marijuana are:

While California’s pot purity laws currently aren’t as strict as those in Colorado and Oregon, they’re expected to be even more stringent – and costly – when new regulations are enacted in January of next year.