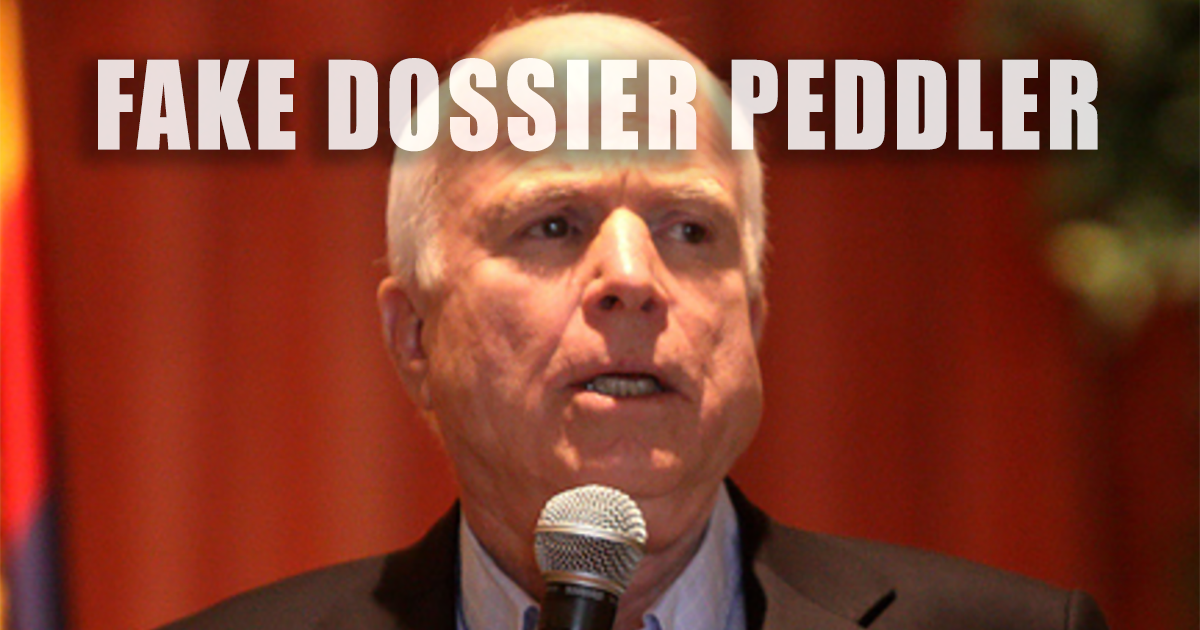 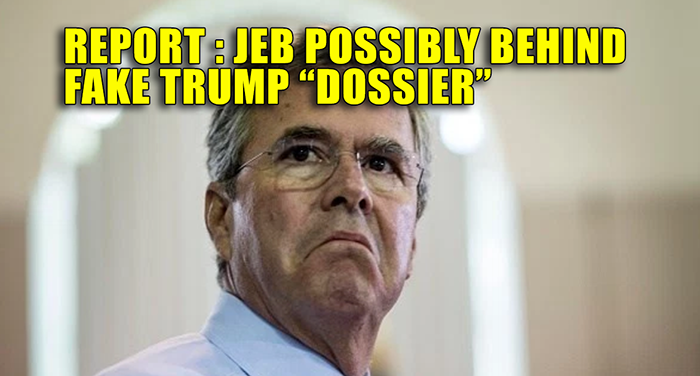 In what looks like a naked coverup meant to obscure the fact that the Department of Justice’s decision to launch a criminal investigation into possible Russia-Trump collusion was based on a lie, Reuters reports that the DOJ and FBI are resisting a Congressional subpoena from to turn over documents that would reveal details about how the infamous “Trump dossier” factored into their decision to launch said investigation.

Despite receiving the subpoena from US Intel Committee Chairman Devin Nunes, the FBI is steadfastly refusing to turn over the documents because the agency says they would purportedly compromise an ongoing criminal investigation (the FBI’s investigation into Mueller). More likely, the agency’s intransigence stems from fears that the one Russia collusion narrative that Democrats have actively worked to suppress could come back to haunt them.

The U.S. House of Representatives Intelligence Committee issued subpoenas in August seeking “any and all documents” about both agencies’ dealings with former MI6 officer Christopher Steele, according to a letter seen by Reuters from committee chairman Devin Nunes, a Trump supporter.

Steele compiled the so-called Trump dossier, which Trump was told by FBI director James Comey contained salacious material about the businessman-turned president. Trump and his associates have said the dossier’s contents were false.

As we noted earlier this month when the subpoenas were first filed, the now-infamous Trump dossier was provided to the FBI even though it contained knowingly inaccurate allegations. Russia-born financier and Putin opponent Bill Browder revealed as much during an explosive piece of testimony to the Senate Judiciary Committee over the summer that was multilaterally ignored by the media, when he claimed that the document was indirectly financed by a “senior Russian government official.”

Unsurprisingly, Nunes and his fellow Republicans are spearheading the subpoena effort, while Democrats on the committee, including leading anti-Trumper Adam Schiff, have resisted their efforts at every turn, claiming the subpoenas are part of a plan to try and “discredit” the dossier’s author, former British intelligence officer Christopher Steele.

To be sure, many of the claims Steele made in the dossier have already been discredited. For example, the FBI has found no evidence, for example, supporting the dossier’s its claim that an attorney for Mr. Trump went to the Czech Republic to meet Kremlin officials, U.S. officials said. The attorney has also denied the claim.

For their part, Republicans on the committee contend that understanding the genesis of the dossier, and whether it was created with the explicit intention of sabotaging Trump, is important.

Meanwhile, the Senate Judiciary Committee has also been battling with the Justice Department for months over its request to interview two FBI officials about Trump’s dismissal in May of Comey as FBI chief, according to letters from the committee and the department. On Sept. 22, it agreed that it would be “appropriate” for the officials to testify provided that it would be in a classified setting and did not interfere with Mueller’s inquiry.

Not unlike the Ring of Sauron from “The Lord of the Rings”, the Trump dossier has created problems for everyone who has touched it. Buzzfeed is being sued for defamation by an individual who was named in the dossier in a case that bears several eerie similarities to the Hulk Hogan lawsuit that killed Gawker. CNN published a series of embarrassing clarifications and retractions. Fusion GPS, the firm that hired Steele, has been widely criticized for its role in creating the document, and one of its founders was finally compelled to privately testify before a Senate committee after months of dragging his feet.

It has embarrassed the DOJ, which reportedly cited some of its unproven allegations as justification for launching a criminal probe into the Trump campaign – a probe that has dragged on for nearly nine months now, without producing anything that looks like actionable evidence against the president.

It’s long past time for the intelligence agencies to come clean about how the document factored into their thinking. Considering the volume of leaks meant to convey the implication of shadiness without providing anything in the way of actual evidence of collusion, it’s understandable why Trump’s loyalists in Congress want to expose the lies underpinning the collusion narrative.