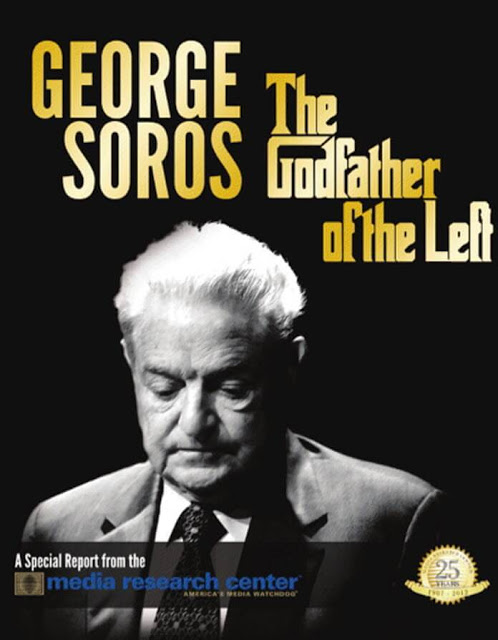 There have been many articles written about George Soros and his collectivist activism. Soros is a business magnate, investor, philanthropist, and author who is of Jewish-Hungarian ancestry and holds dual citizenship. He is chairman of Soros Fund Management. Discover the Networks has published a comprehensive list of organizations funded by Soros and his Open Society Institute.

Some of these groups have actively opposed Donald Trump for president and may be part of the recent levels of violence and chaos seen at his rallies. Many of the groups favor: open borders, amnesty, giving illegals voting rights, Muslim migration and social justice.

You may learn more about Soros and his causes from these two articles:

The heir apparent to Soros. Equally deviant and corrupt.

Organizations that, in recent years, have received direct funding and assistance from George Soros and his Open Society Institute (OSI) include the following. (Comprehensive profiles of each are available in the “Groups” section of DiscoverTheNetworks.org):

“Secondary“ or “Indirect“ Affiliates of the George Soros Network

As usual, Russia is ahead of the game.