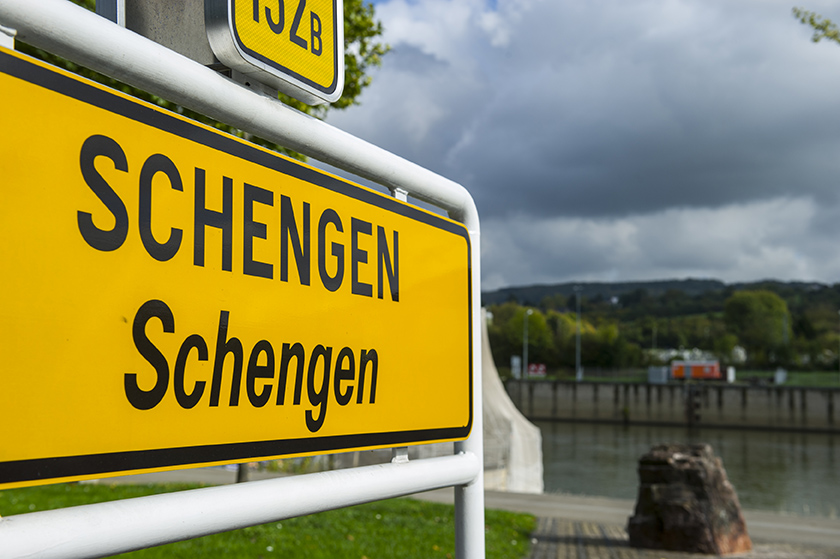 Bureaucrats should not go about making orders they cannot enforce. It serves no purpose other than to make the bureaucrats look ridiculous. Here is a case in point: Brussels Orders EU Countries to SCRAP Internal Checks Within Six Months.

In an announcement tonight, eurocrats said there was no justification for keeping police checkpoints at frontiers within the bloc and said they must be removed by the end of the year.

The diktat means that Austria, Germany, Denmark, Sweden, and Norway will all have to swiftly find alternative ways to police irregular movements of people across their borders.

France, which has had checkpoints in place at its borders since the November 2015 terror attacks, is the only country to be exempted as it is still in a state of emergency.

Announcing the measure tonight, the EU’s migration chief Dimitris Avramopoulos said the time had come to “return to a normal functioning of the Schengen area”.

Perhaps the countries remove the border controls. But what if they don’t? What exactly is the EU going to do about it?

The order will look all the more ridiculous of there is a mishap in Turkey and Erdogan releases a flood of migrants as he has threatened to do.

The EU’s ridiculous announcement has precisely one beneficiary: Marine Le Len. She is 100% guaranteed to capitalize on this silliness whether or not the named countries comply.