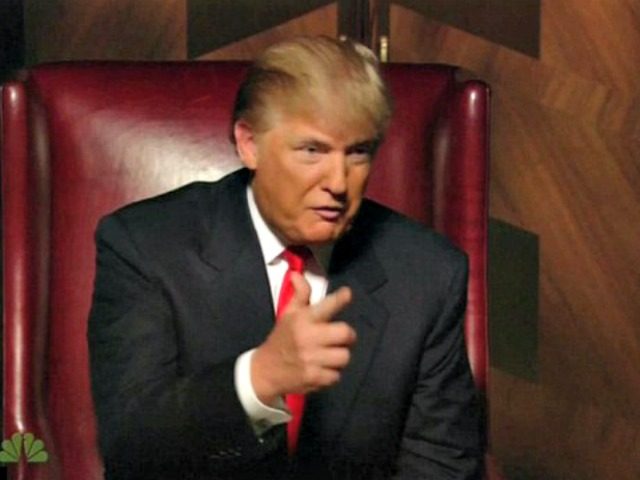 President Donald Trump fired acting Attorney General Sally Yates, after she refused to defend his executive order to restrict immigration and refugees from six high-risk countries in the Middle East.

“Ms. Yates is an Obama Administration appointee who is weak on borders and very weak on illegal immigration,” the statement read.

Trump replaced Yates with Dana Boente, the current U.S. Attorney for the Eastern District of Virginia, until Sen. Jeff Sessions is confirmed by the Senate.

“It is time to get serious about protecting our country,” Spicer’s statement continued. “Calling for tougher vetting for individuals traveling from seven dangerous places is not extreme. It is reasonable and necessary to protect our country.”