There Were NO WARNINGS 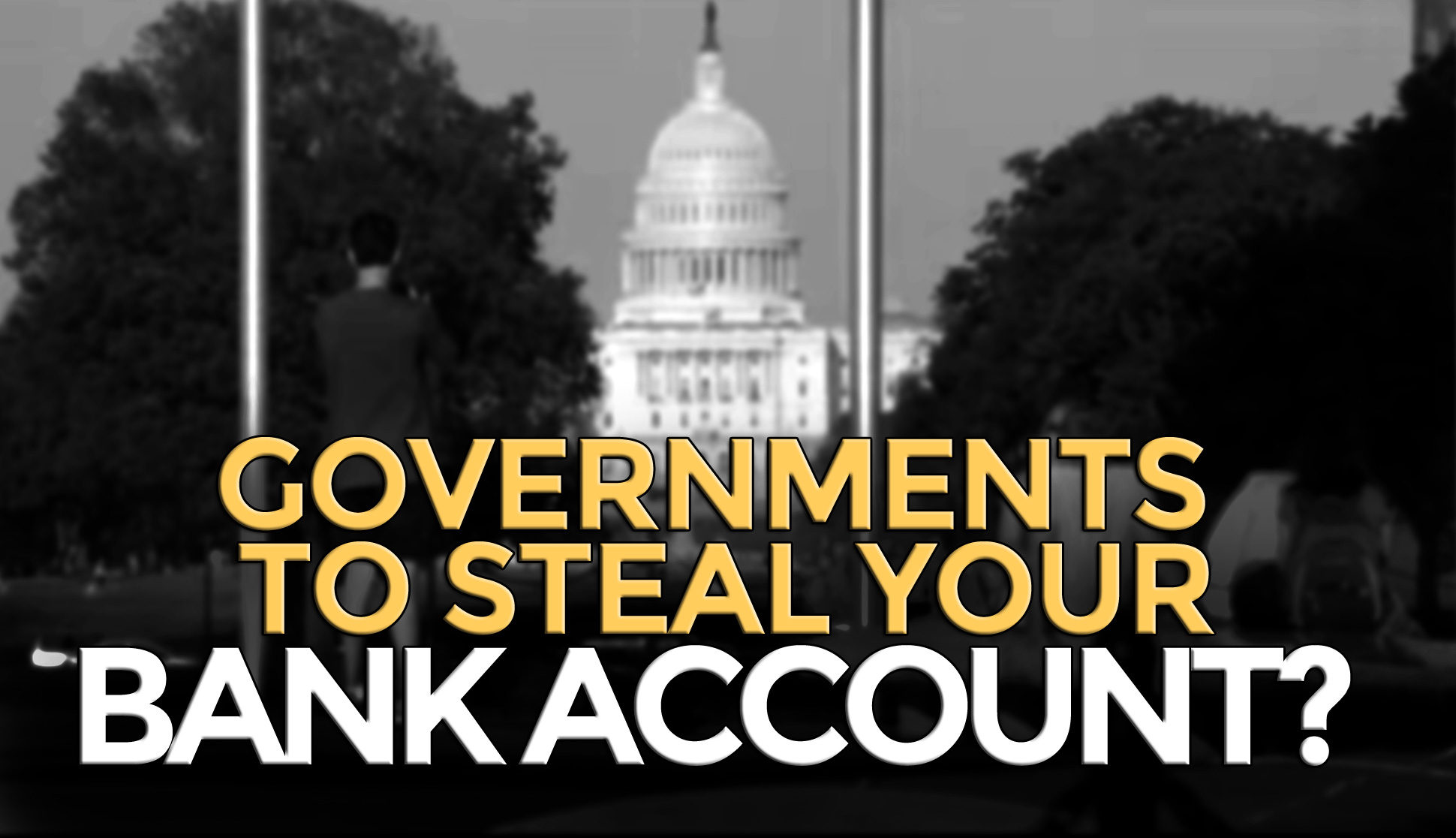 There Were NO WARNINGS

Well hell, it’s time to lay down my marker– Again

Berwick is a small minded simpleton.

Total effect on India’s $2.1 trillion dollar GDP is unknown. India is the 7th largest GDP in the world, third largest in purchasing power parity, member of the G 20 and founding member of the BRICS.

Note there were no warnings. This action took place within a 4 hour time period late in one evening in early November. This action was taken against the 7th largest GDP in the world, member of the G20. Let that sink in for a moment. This was a world shaking salvo against a major economic power with a large military and a substantial inventory of nuclear weapons.

Notice the size of each country’s population.

Greek population 10 times that of Cyprus.

Indian population most affected by this demonetization of wealth is 100 times that of Greece.

Greek losses were 5 times that of Cyprus.
Those numbers are staggering when placed side by side. Indian losses relative to average wealth, value of currency and Indian GDP are unknown but likely to equal to Greece.

These three tests, the last one still in progress, as those responsible for its implementation are still gauging its effectiveness and degree of blowback from the people, are proving that these acts of financial war are working beyond anyone’s expectation and without a shot being fired.
In a tiny 3 year time window 18% of the world’s least defended population just got multiple haircuts totaling nearly $1 trillion in losses. These are not trading losses. They are losses levied on We, the People.

When you Beta Test capital thefts it’s best to start small in order to gauge whether there’ll be widespread violence that results in mass Democide.

You particularly want to know whether there’ll assassinations of government officials and banksters; those directly responsible for these actions, as well as those indirectly involved in planning and implementation of these massive confiscations and expropriations of peoples wealth.

The 5 basic pillars of this system must include:

1.  Taking of all forms of self defense, focusing on firearms.

2.  Reducing availability of cash before and during the confiscation.

4.  An overarching banking and governmental authority that is extra-national, backed by its own self serving formulations of rule of law; backed by threats of heavy weaponry and armored police forces.

5. A dumbed down population of DEBT AND DIGIFIAT supplicants willing to trade their sovereignty and liberty for comfort and slavery

How are those testing working out?
Far beyond anyone’s expectations.

Those involved in these thefts saw their net worth increase exponentially.

We now see Citibank in Australia preparing to ban cash at their branches. Sweden and Norway are planning to go cashless.  Bill Gates was behind the rupee demonetization to promote global FINTECH.  Tim Crook, CEO of Crapple, wants a war on cash so his little machines can skim 15 BPS from every transaction.

Banning cash prevents bank runs, allows the government to monitor every transaction as well as tax it, facilitating the easy vaporization of DIGIFIAT at the click of a mouse.

The government is in collusion with the banksters to force every person on the planet into the DIGIFIAT DEBT ROACH MOTEL.

The banksters own the prisons. The governments are little more than a well paid thugocracy of prison guards

If you are foolish enough to give up your guns, give up your God-given rights and ability to defend yourself, you condemn yourself to becoming nothing more than a BANKER’S BITCH in some Global FINTECH Superman Gulag.

1,100,000,000 of the poorest people in the world just got a freezing cold water enema from the globalists and banksters. If you think Bit Coin will save the world then you’re doubly a clueless moron. It did nothing to help 1.1 billion Indians.