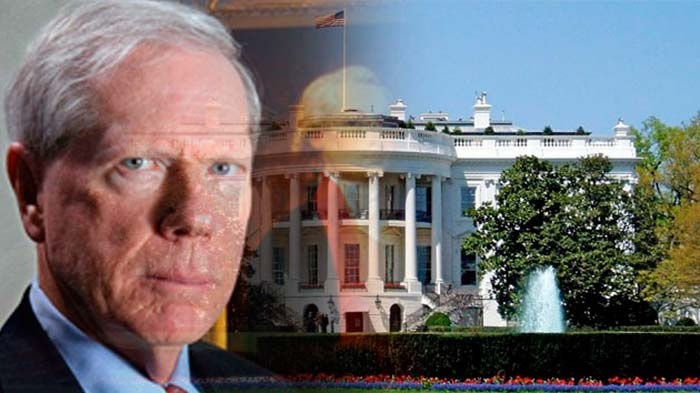 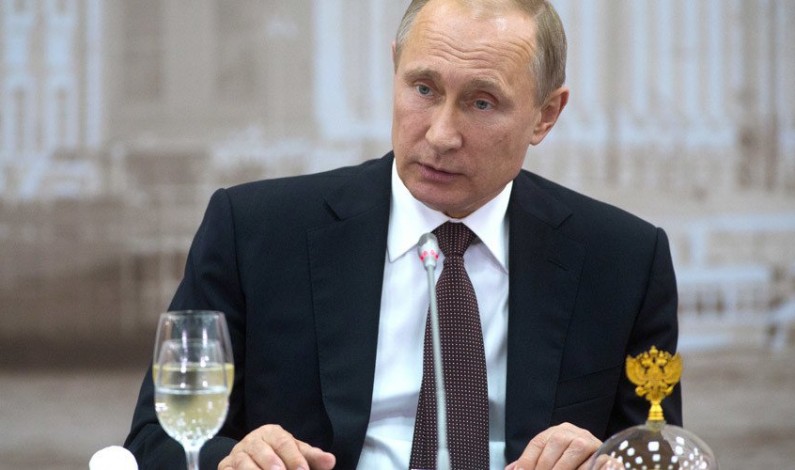 Now that CIA agent Craig Timberg posing as a Washington Post reporter has blown my cover and exposed me as a Russian agent, I was wondering if I might ask you for a Russian passport and a bit of diplomatic cover, perhaps assistant press officer at the Russian embassy in Washington, until I can get out of the country. I saw that you gave a passport to Steven Seagal, so I am hopeful that being a Russian agent is as important as teaching martial arts to Russians.

I don’t know what the pay scale for Russian agents is, but whatever I have coming to me please deposit in a Russian bank. The Swiss banks are no longer useful as the Swiss government allowed Washington to write its banking laws. Perhaps also you could line me up with a publisher for my memoirs—“My Life As A Putin Stooge.”

We need to get on with this ASAP as the Washington Post has the FBI on my tail. They will be very angry at me for deceiving them all those years when I held top secret and higher security clearances while I was a Russian agent. Any day now the Washington Post might discover that my fellow KGB agent Ronald Reagan and I cut taxes on the rich in order to make capitalism so oppressive that the American people would rise up and overthrow it. Boy did we fool the left-wing!

I regret that the Washington Post got wise to me being a Russian agent, but it wasn’t my fault. I think the leak came from one of those Atlanticist Integrationists you are stuck with in your government. Better check up on it as 200 of the Russian financed websites have already been exposed.

Don’t let the Atlanticist Integrationists convince you that my exposure as a Russian agent is just a CIA ruse to plant an agent on you. My criticism of Washington’s policy of raising tensions between nuclear powers and support of your policy of reducing tensions is not spy cover. I really do prefer that the world not be blown up in thermo-nuclear war. This is a suspect view in the US, but I hope it is an acceptable one in Russia.

Looking forward to that passport.