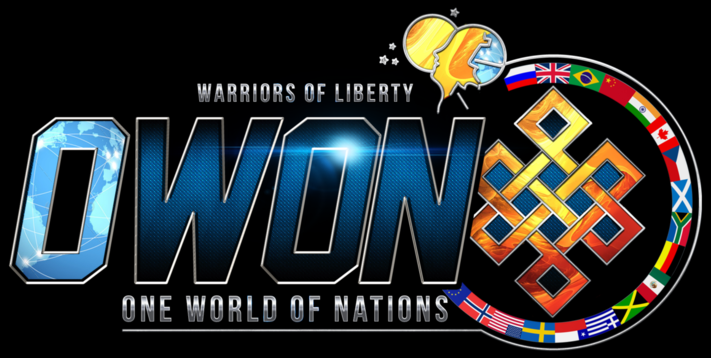 OWON: Now this would be a massively progressive move, stopping all Zionist and Jewish Fed and Treasury racket control in one go.

He or similar, a massive Yes!

Oh, we can see many parties nervous, just at the suggestion of such consideration. On the other hand, it keeps everyone guessing. 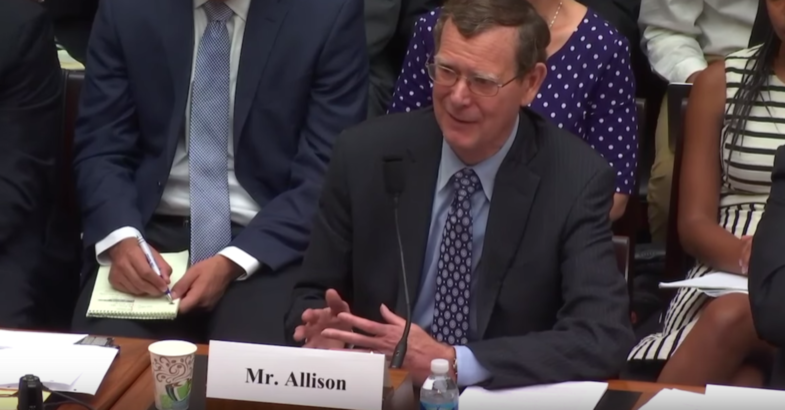 As President-elect’s Donald Trump’s transition rolls on, more and more attention is being paid to possible selections for a variety of high-ranking positions and meetings that might help decide these appointments.

On Monday, Trump will meet with John Allison, the former CEO of the bank BB&T and of the libertarian think tank the Cato Institute…

OWON: Frankly, who cares how this immoral Puke is taken down, any version is deserved. This is the Verminous Cow who asked, “What does it Matter” after Benghazi.

So Bitch, as long as YOU go down, What does it matter how? Because YOU deserve it. 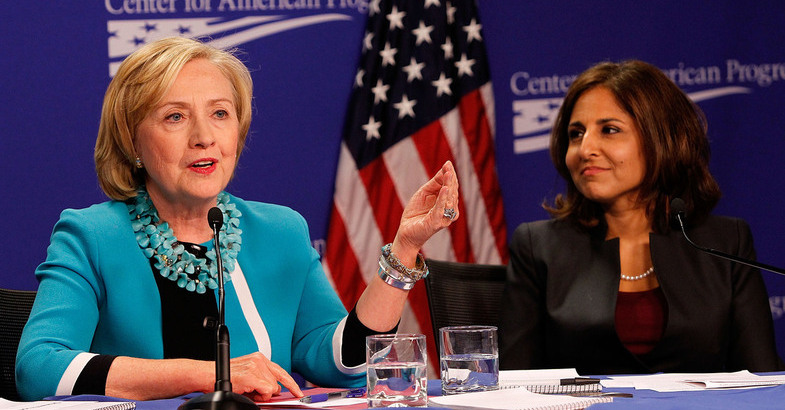 A former Hillary Clinton staffer claimed Monday that Donald Trump is plotting to put his White House rival in jail because of her involvement in the Wisconsin recount.

Neera Tanden, an adviser to Clinton the first time she ran for president, said Trump was ‘lying’ on the campaign trail when he said he’d lock his general election opponent up…

OWON: The recount is all a shabby Clinton / Soros scam again.

Good for Trump now he can focus on a public mass investigations of the Clintons on many levels and everyone will support it. 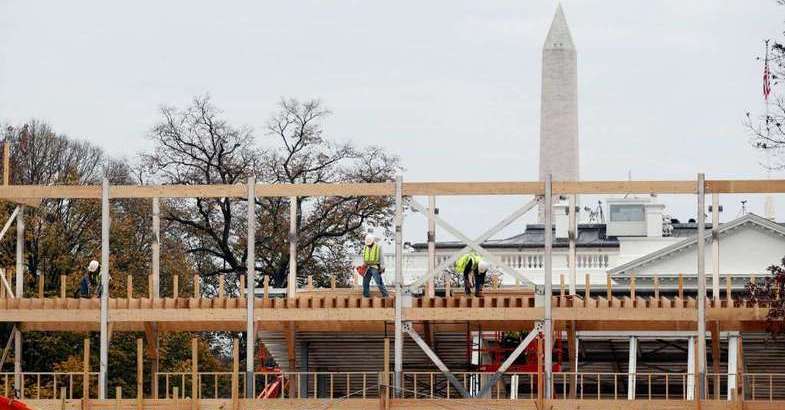 President-elect Donald Trump claimed without evidence Sunday that “millions” voted illegally in the national election, scoffing at Hillary Clinton’s nearly 2 million edge in the popular vote and returning to his campaign mantra of a rigged race even as he prepares to enter the White House in less than two months…

OWON: Truly, it’s so sad when a major Parliamentary Democracy like the UK allows into Statute Law, unchallenged, a Bill as heinous as this. This will lead to loss of the freedom to think or protest.

Where was Political opposition to this? This is a bad Law, a badly thought out Bill. It now gives the State unparalleled powers to intrude. A vile Barons Charter. Freedom is dying now. The UK can have no pride in this. 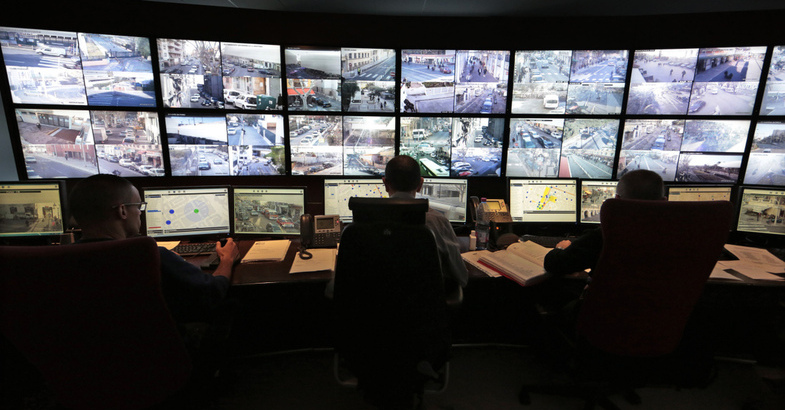 I have been saying for a long time now that the British government is forcing unprecedented new surveillance laws and expanding its illegal spying operations over its own population (and others), without court orders or proper oversight…

OWON: Before they let Trump play, it seems they pulled the grenade pin and stuck it in his hand. Fall guy? 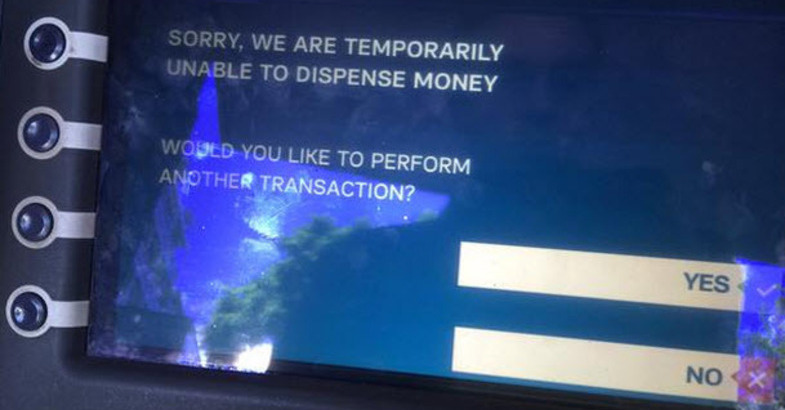 Since Donald Trump’s victory on election night we have seen the worst bond crash in 15 years. Global bond investors have seen trillions of dollars of wealth wiped out since November 8th, and analysts are warning of another tough week ahead. The general consensus in the investing community is that a Trump administration will mean much higher inflation…