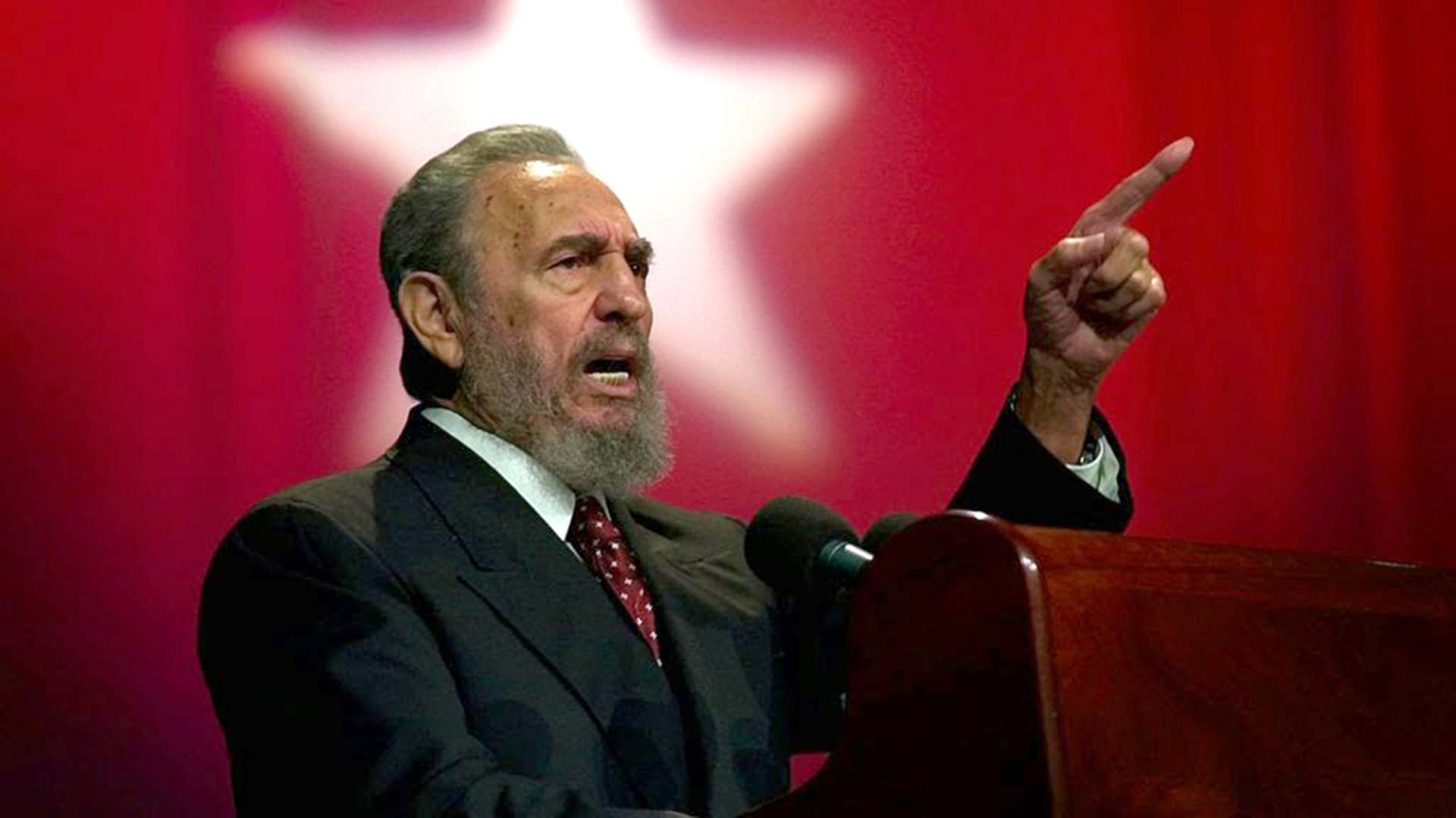 Cuba’s former president Fidel Castro, one of the world’s longest-serving and most iconic leaders, has died aged 90.

His younger brother and successor as president Raul Castro announced the news on state television.

Castro toppled the government in 1959, introducing a Communist revolution. He defied the US for decades, surviving many assassination plots.

His supporters said he had given Cuba back to the people. Critics saw him as a dictator.

Fidel Castro: A life in pictures

Ashen and grave, President Castro told the nation in an unexpected late night broadcast on state television that Fidel Castro had died and would be cremated later on Saturday.

“The commander in chief of the Cuban revolution died at 22:29 hours this evening (03:29 GMT Saturday),” he said. “Towards victory, always!” he added, using a revolutionary slogan.

There is to be several days of national mourning on the island.

In April, Fidel Castro gave a rare speech on the final day of the country’s Communist Party congress.

“I’ll soon be 90,” the former president said, adding that this was “something I’d never imagined”.

“Soon I’ll be like all the others, “to all our turn must come,” Fidel Castro said.

Castro was the longest serving non-royal leader of the 20th Century. 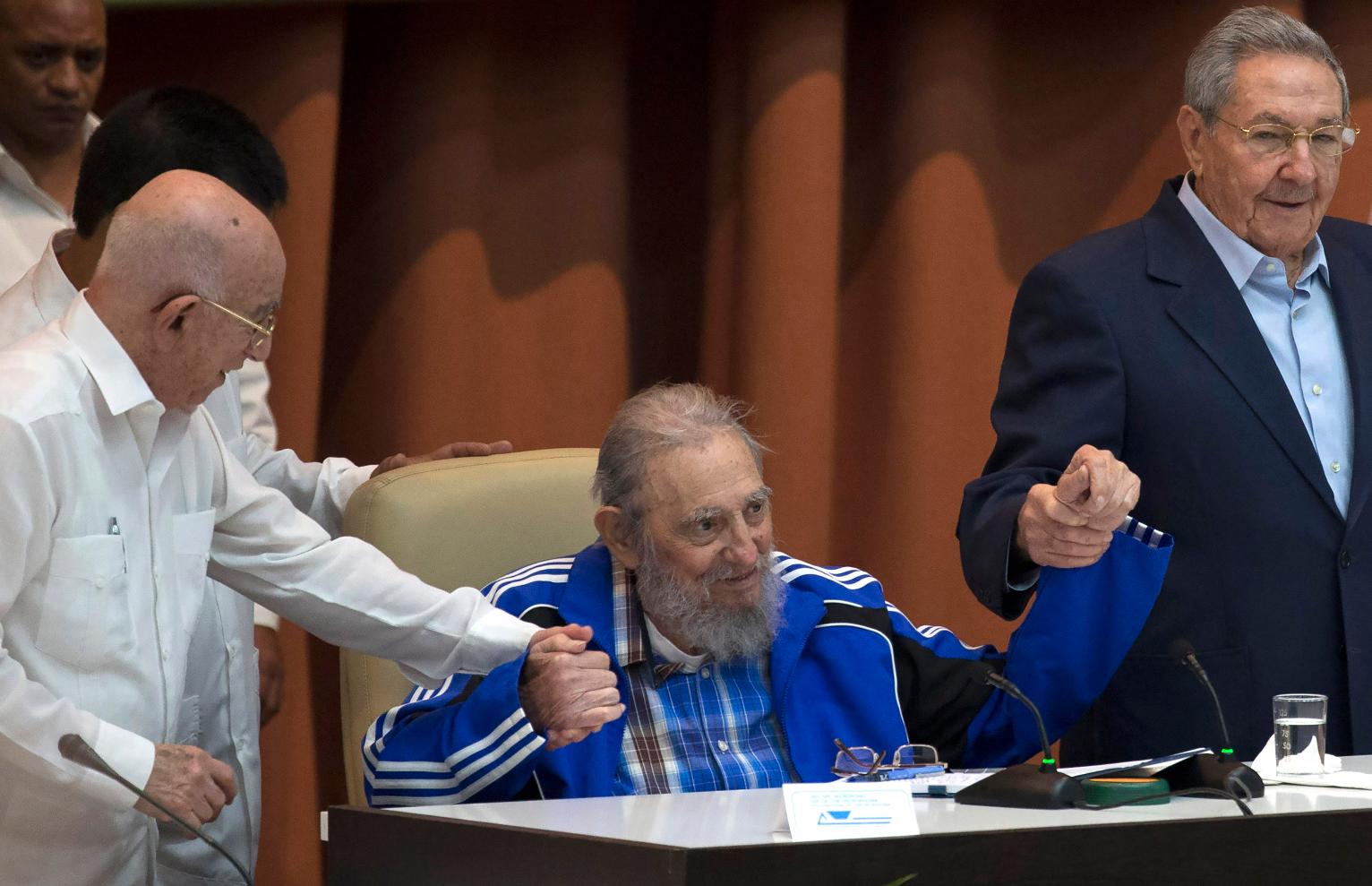 In April, Castro made a rare appearance at Cuba’s Communist Party congress

News of his death left some in Havana stunned.

“I always said it couldn’t be,” said one woman, a government employee. “Even though they said it now, I say it can’t be.”

How he defied the US

Throughout the Cold War, Fidel Castro was a thorn in Washington’s side.

An accomplished tactician on the battlefield, he and his small army of guerrillas overthrew the military leader Fulgencio Batista in 1959 to widespread popular support.

Within two years of taking power, he declared the revolution to be Marxist-Leninist in nature and allied the island nation firmly to the Soviet Union.

_
Yet, despite the constant threat of a US invasion as well as the long-standing economic embargo on the island, Castro managed to maintain a communist revolution in a nation just 90 miles (145km) off the coast of Florida.

Despised by his critics as much as he was revered by his followers, he outlasted 10 US presidents and survived scores of attempts on his life by the CIA.

How has the world reacted?

Latin American leaders have been quick to pay tribute.

Mexican President Enrique Pena Nieto said Castro was a “great friend” of Mexico, while to El Salvador’s President Salvador Sanchez Ceren he was an “eternal companion”.

Venezuela’s President Nicolas Maduro said “revolutionaries of the world must follow his legacy”.

The Soviet Union’s last leader Mikhail Gorbachev said: “Fidel stood up and strengthened his country during the harshest American blockade, when there was colossal pressure on him”.

Vladimir Putin described him as a “reliable and sincere friend” of Russia.

For French President Francois Hollande Castro embodied Cuba’s revolution in both its “hopes” and its later “disappointments”.

In Miami, where there is a large Cuban community, there have been celebrations in some parts of the city, with people banging pots and cheering.

A Cuban exile group, the Cuban Democratic Directorate, said Castro left “legacy of intolerance” and had set up a “vicious totalitarian regime”.