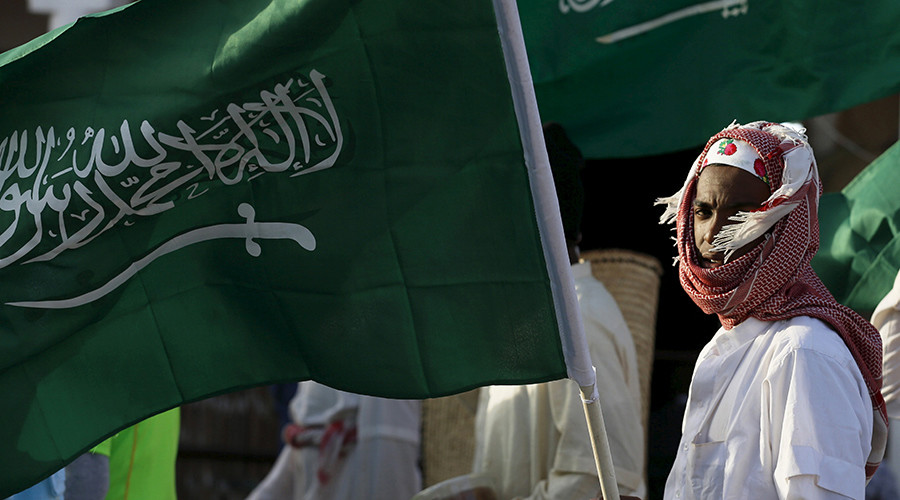 Saudi Arabia and its allies could retaliate against US legislation allowing the kingdom to be sued for the 9/11 attacks, including scaling back investment in the US economy or restricting access to important regional air bases, experts claim. 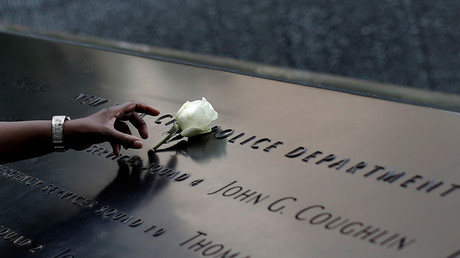 _
“This should be clear to America and to the rest of the world. When one Gulf Cooperation Council (GCC) state is targeted unfairly, the others stand around it,”
Abdulkhaleq Abdullah, a professor of political science at United Arab Emirates University, told Associated Press.

“All the states will stand by Saudi Arabia in every way possible.”

On Wednesday, Congress overwhelmingly voted to override President Barack Obama’s veto of the bill that would allow Americans to potentially sue Saudi Arabia for 9/11. Lawmakers said their priority was not Saudi Arabia, but victims and families.

The “Justice Against Sponsors of Terrorism Act (JASTA)” would allow US judges to waive sovereign immunity claims when dealing with acts of terrorism committed on American soil – potentially allowing lawsuits against Saudi Arabia over the 9/11 attacks. 15 of the 19 hijackers were Saudi nationals.

Chas Freeman, former US ambassador to Saudi Arabia during Operation Desert Storm, told AP that Saudi Arabia could respond in a way that risks US strategic interests.

That could include Saudi restricting its rules for overflight between Europe and Asia and the Qatari air base from which US military operations in Afghanistan, Iraq and Syria are directed, Freeman says. 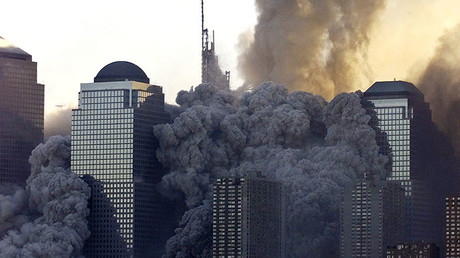 “The souring of relations and curtailing of official contacts that this legislation would inevitably produce could also jeopardize Saudi cooperation against anti-American terrorism,” Freeman told AP.

Obama vetoed JASTA last week, saying it would erode the doctrine of sovereign immunity and expose the US to lawsuits around the world.

He argued the bill could lead to other governments acting“reciprocally” by allowing their own courts to exercise jurisdiction over the US, including over deadly US drone strikes.

Saudi Foreign Minister Adel al-Jubeir told reporters in June that the US has the most to lose if JASTA is enacted.

There have been reports that Riyadh threatened to pull billions of dollars from the US economy if the bill became law, however al-Jubeir has only officially said investor confidence in the US could decline.

The Saudi-led GCC, established in 1981, consists of Bahrain, Kuwait, Oman, Qatar, and the United Emirates.

Earlier this month, the group expressed “deep concern” over JASTA, with its Secretary General Abdullatif al-Zayani calling it “contrary to the foundations and principles of relations between states and the principle of sovereign immunity enjoyed by states.”

In a separate statement, the government of Qatar said JASTA ”violates international law, particularly the principle of sovereign equality between states,” according to Reuters.

“Such laws will negatively affect the international efforts and international cooperation to combat terrorism,” said the Emirates Foreign Minister, Sheikh Abdullah bin Zayed Al Nahyan, according to the state news agency WAM. Two of the 9/11 hijackers were Emirati.