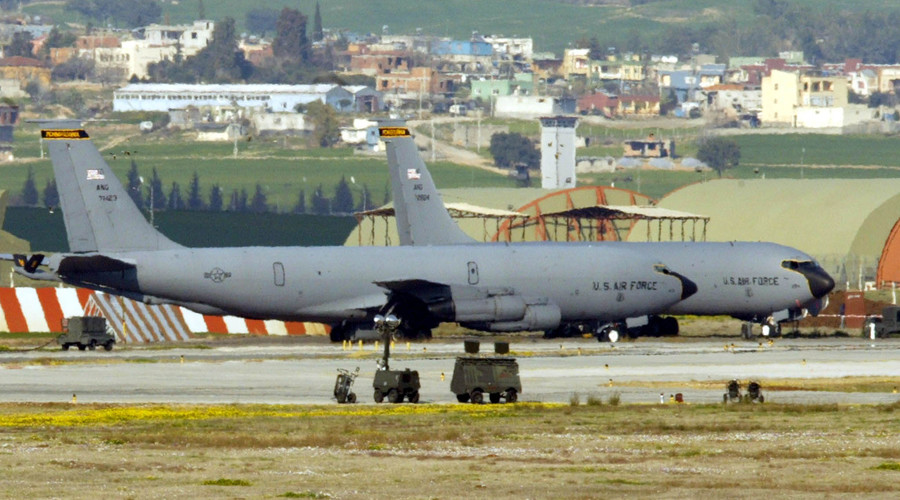 Turkish prosecutors and police are conducting searches at Turkey’s Incirlik air base in connection with the failed coup, Turkish media reported. The base is used by both the Turkish and US air forces.

The authorities entered the base in southern Turkey on Monday, state-run Anadolu news agency reported, adding that the investigation is connected with the coup attempt.

Over the weekend, the airbase’s commander, General Bekir Ercan Van was detained at Incirlik by Turkish authorities along with over a dozen lower ranking officers. They all stand accused of complicity in the attempted coup.

Authorities have also reportedly claimed that at least one of the F-16 fighter jets “hijacked” by the coup plotters was refueled by an aircraft that had taken off from the Incirlik base.

The air base, which is used by NATO and stores US tactical nuclear weapons, has been recently used by Washington in its campaign against Islamic State (IS, formerly ISIS/ISIL) in neighboring Syria.

The airbase was blocked by Turkish military authorities following the failed coup attempt, leading to the cancellation of airstrikes on IS targets.

READ MORE: ‘Astonishing NATO nations did not come to aid of Erdogan govt’

The electric power supply to the base has also been cut off, forcing the US military to switch to its own internal power supply in order to resume its anti-terrorist campaign in the region.