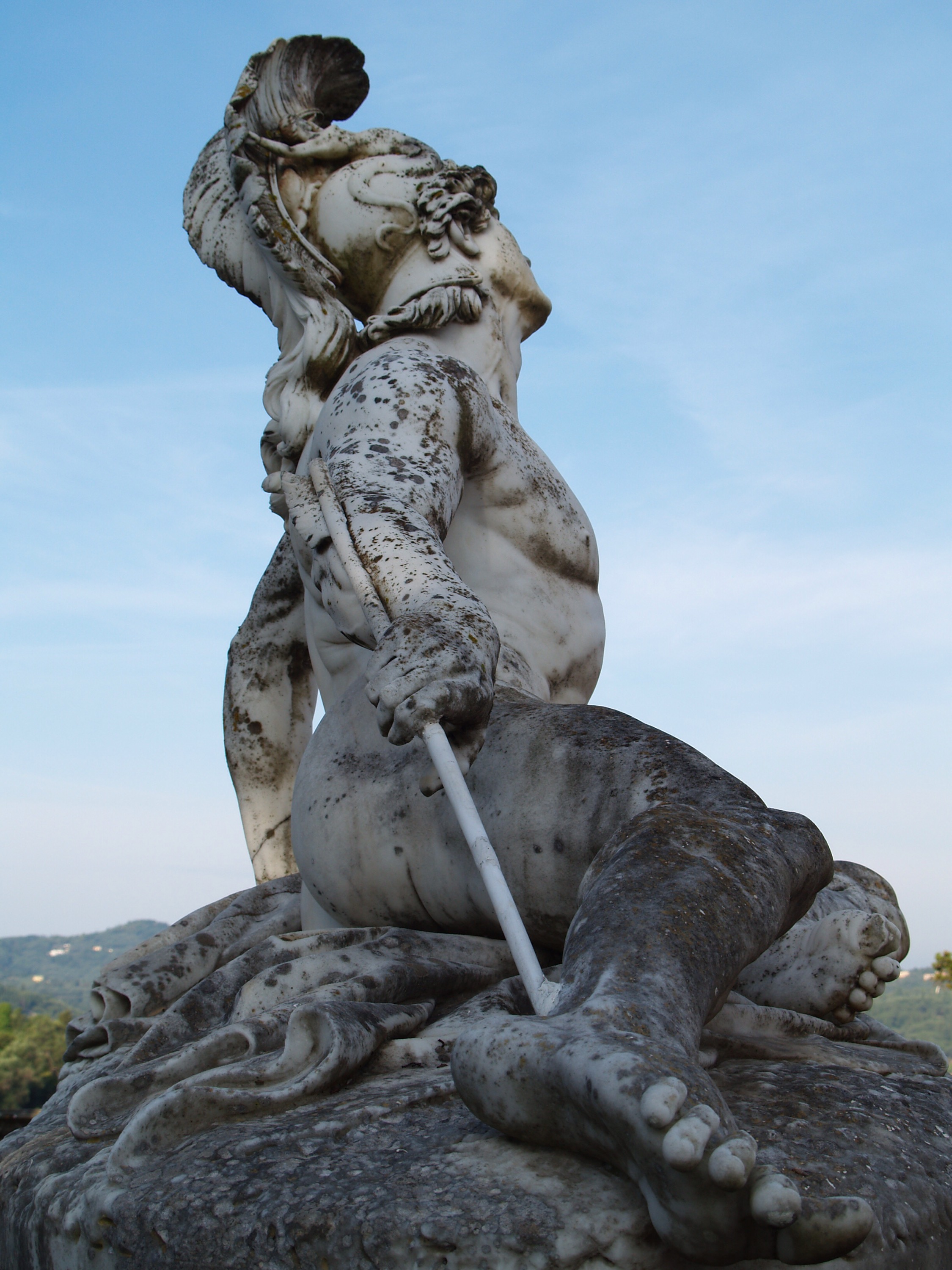 Greece: Forever The Achilles’ Heel Of The European Union

Once again, “something is rotten in the state of Denmark”.

Actually, in 2016 something is quite rotten in Greece, as well as throughout the European Union-at-large.

Without a clear understanding of the Greek temperament and the national psychology, it is impossible to make of the game being played between the Greek people and the Banksters (e.g. IMF and ECB).

You see, modern-day Greece is the progeny of an ancient and wise civilization.  In fact the notion of democracy first manifested there as it appeared in the West.  Simply put, the Greeks have been around the block, and THEY ARE NOT STUPID.  Just as the Romans in Italy have been around a long time and cannot be conned.  After all, how can you con a consummate thief.  The Greeks (as do the Italians) know well the games of Empire; they created them.

There are, and have been for quite some time, two separate economies operating in Greece at the very same time. There is the conspicuous economy that is on the books; and there is the underground economy that is strictly off the books.  The vast majority of Greeks transact their business in the underground economy off the books, which even has its own currency when they don’t use simple bartering.  This is how they are able to avoid paying taxes to successive criminal governments over many decades.

Now it’s easier to see how tax revenues have been consistently insufficient to pay off sovereign debt.  In this way the people of Greece have steadfastly resisted the  dictates of the European Union (EU) by giving them their money.  The truth be told the Greeks detest the tyrants in Brussels just as they loathe the likes of Germany’s Chancellor Angela Merkel.  They know that their nation has been pillaged and plundered like no other in the EU.  As a result, they are committed to playing their version of the game of chicken until the EU collapses and simply walks away from Greece … forever. They know that time is on their side as the whole EU, too, teeters on the edge of bankruptcy.

By and large the Greek people are also well aware that each succeeding government has sold them out.  And that both the conservative and liberal parties have betrayed the people in the most profound and treacherous ways.  The latest betrayal came from a Prime Minister who was elected to protect them and the national assets and instead gave away the whole store.  Here again they know that time is on their side as each of those covertly EU-selected traitors will never be able to live freely in Greece again, as each of them is a marked man or woman.  Yes, the Greeks have very long memories.

As the state assets are systematically sold off (read: stolen) to the pre-chosen bidders throughout the EU, the people of Greece wonder how they (the EU buyers) will protect their assets as absentee landlords.  Eventually the people will be able to take back control of their national property on the basis that it was stolen from them.  Their government leaders were in fact accomplices to the crime spree of grand theft and grand larceny on a truly grand scale.

Agents Of The US Empire

Of course, there is a very serious subplot to this Greek tragedy that directly involves the agents of the US Empire.  That would be Goldman Sachs, the most self-enriching and predatory of all the big American investment banks.  Their integral role in both the total indebtedness and gross misrepresentation and that debt set up Greece for the BIG fall.  Every tragedy must have a villain and Goldman Sachs (GS) played their part to the “T”.  Such a bad actor was GS that the blowback will certainly take down the company as a prelude to jolting the U.S. economy.

This summer of 2016 will inevitably produce a replay of the 2015 Greek debt default.  This anxiety-ridden drama is once again being set up for this coming July.  However, the grim realities have been growing grimmer by the month—the people of Greece will not play the banksters monopoly game this time around.  Why should they?  They have possession of the whole nation, and “possession is nine-tenths of the law”.  Oh, yeah, the IMF and ECB banksters may have some fraudulent possession papers which are not even worth the value of toilet paper because of the toxic inks.

With that said, the Greek people democratically voted to install Alexis Tsirpas as PM to carry out their collective will.  He knowingly betrayed them and sided with the thieves whose only design was to sell off the country to the highest bidders.  In this fashion has Greece been fleeced by the various US companies who are have been contracted to pick apart the carcasses like the vulture capitalists that they are the remaining national assets.  In this manner has a crime been committed against the nation which will have full redress when the tables are turned.

But when will the tables be turned?

It’s critical to understand for all parties concerned that there is no stopping the eventual collapse of the EU.  This collapse was as preordained as the free-fall collapse of the Twin Towers was on 9/11.   As a matter of fact, Greece, being the proverbial Achilles’ heel of the EU will be directly responsible for triggering the eventual Eurozone collapse.  When the birthplace of democracy has been so purposefully exploited and blighted by those forces of Empire which only seek imperial self-aggrandizement, what else could be expected?

It is now a mathematical inevitability that after the European Union goes down, the US Empire will break up as it takes the whole Anglo-American Axis with it.  Every society with a preponderance of dollar-denominated debt and assets will suffer the same disastrous fate.  And it will be the cruel and merciless conduct by the EU leadership, IMF, ECB, et al. toward a powerless Greece which ultimately precipitates this greatest tragedy in the history of Western civilization.

The Greeks have been around a long time.  They know how to barter and they have stockpiled their drachmas.  Hence, it is the EU that has everything to lose, and nothing to gain through the relentless persecution of the world’s first democracy.  One can’t help but wonder if there is a connection here.

Therefore, it can be stated with certainty that the Greek people will ensure that Greece will function as the Achilles’ heel that causes the downfall of the European Union.  The EU project has been nothing but an abysmal failure and it surely deserves it unavoidable demise.  For it has been a project endeavored solely in the interest of a totalitarian Brussels, and often against the will of the people of the many participating sovereign nations.

Greece: The Achilles’ Heel That Will Bring Down The European Union