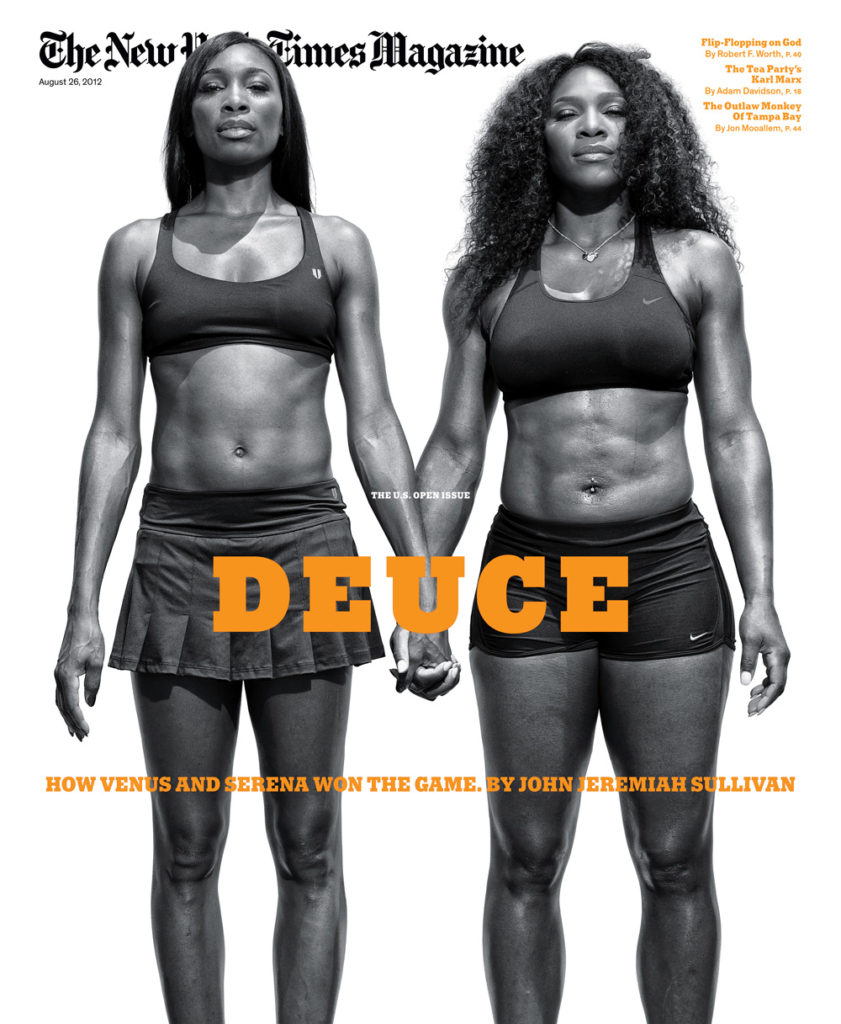 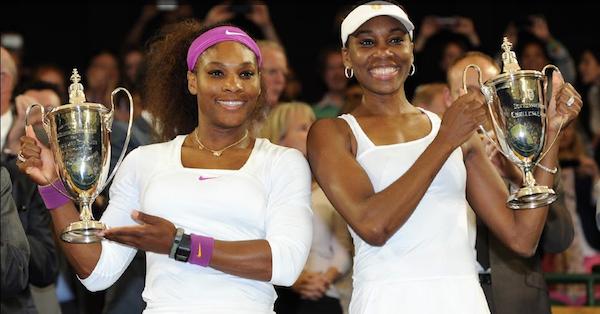 ” I don’t understand it”  – said Shamil Tarpischev. Tarpischev has served as the chairman of Russia’s Kremlin Cup Women Tennis Association for 18 years and is also the member of the International Olympic Committee but his recent comments about the Williams sisters sparked public outrage and many people calling for his resignation.

During his appearance on a Russia talk show with tennis player Ellen Dementieva, host Ivan Urgant brought up the match between Serena and Maria Sharapova.  Urgant referred to Serena as a ‘him and then Tarpischev finished the line referencing the Williams sisters as‘brothers’ and people who are ‘hard to look at’.  He insists that his comments were taken out of context and merely of good humor instead.

” I am sorry that the joke was translated into English out of its context of a comedy show drew so much attention. I don’t think this situation is worth all the hoopla because those words were said without any malice –Tarpischev “

Well, many people did not find  Tarpischev comments humorous and neither did his colleagues. Tarpischev was fined $25,000 for the inappropriate remark along with a one year suspension. 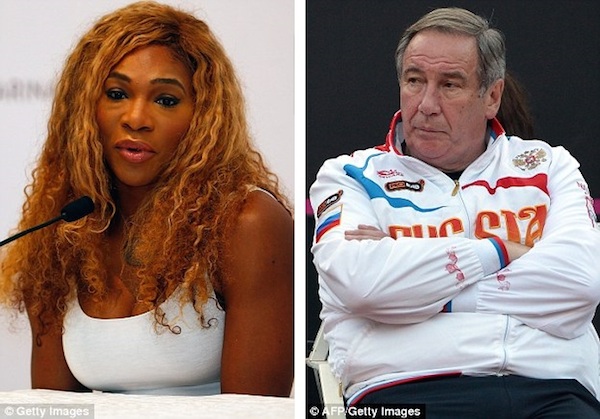 As for Serena’s feelings on the matter, she issued the following:

” The WTA did a great job of taking the initiative and taking immediate action to his comments. They were very insensitive and extremely sexist as well as racist at the same time. I thought they were in a way bullying. “

” They were very disrespectful and uncalled for, and I’m glad that many people stood up including the WTA. It was very inappropriate, especially in his position and all the responsibilities that he has not just in sport, but being part of the Olympic committee. “

Tarpischev was asked about his ban and he simply responded:

Sigh…… while the people may have spoken on this issue, it does not the erase the underlying issues at play. The WTA should do better screening when choosing their’ higher ups’ because Tarpischev actions not only hinders tourism travels but impacts the WTA’s  reputation as well.