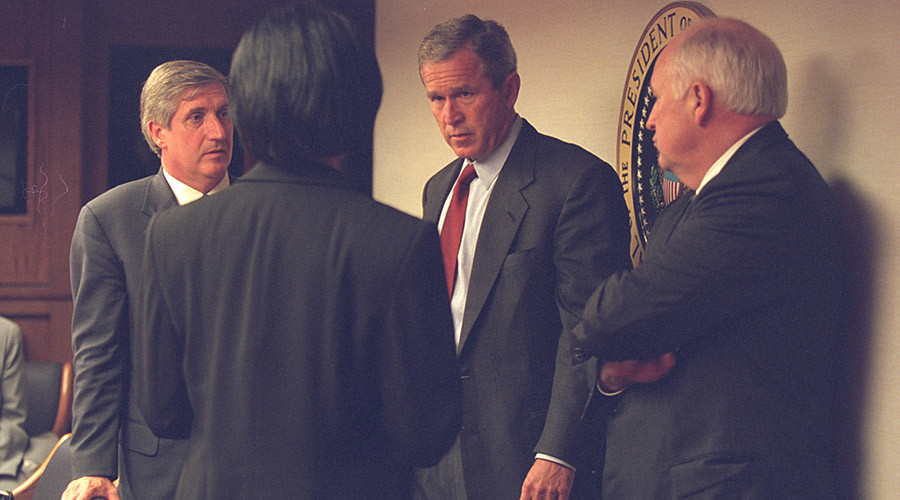 A nuclear strike against Afghanistan was on the table in Washington in the aftermath of the terrorist attacks on September 11, 2001, a senior German diplomat told Spiegel magazine.

Michael Steiner, the current German ambassador to India, served as foreign and security policy aide to then-German Chancellor Gerhard Schroder at the time of the 9/11 attacks.

“The papers were written,” he said, confirming that the nuclear option was under consideration. “They had really played through all possibilities.”

There was a concern in Berlin that the Americans were so shocked by the attacks, which claimed nearly 3,000 lives, that they would overreact, Steiner told the magazine. 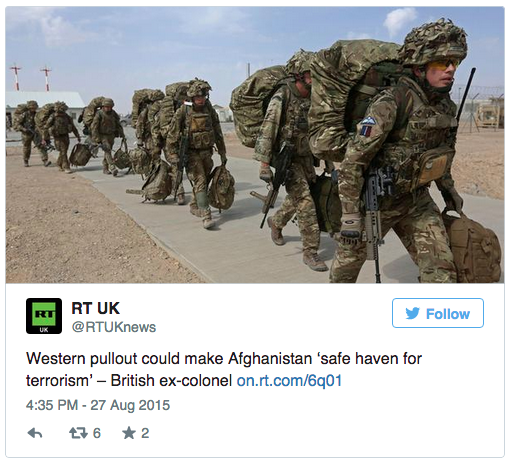 He added that he objected to Schroder’s plan to express “unconditional support” for the United States, saying no nation should get carte blanche from Germany. The chancellor overturned his objections, Steiner said.

The 9/11 attacks were a turning point for the post-Cold War world, sending the United States on a global war against Islamic terrorism. The invasion of Afghanistan and the ousting of the Taliban from power was the most direct consequence of the attack. It was globally welcomed as a just move, unlike Washington’s later war with Iraq, in which several European allies of the US, including Germany, refused to take part.