Pope Francis makes a law . . . destroys every Corporation in the world 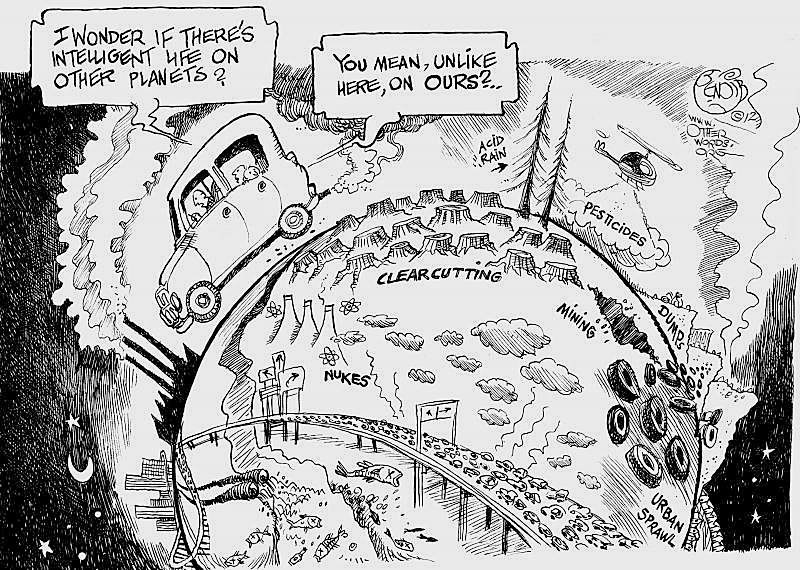 Pope Francis makes a law . . . destroys every Corporation in the world

The Vatican created a world trust using the birth certificate to capture the value of each individual’s future productive energy.  Each state, province and country in the fiat monetary system, contributes their people’s value to this world trust identified by the SS, SIN or EIN numbers (for example) maintained in the Vatican registry.  Corporations worldwide (individuals became corporate fictions through their birth certificate) are connected to the Vatican through law (Vatican to Crown to BAR to laws to judge to people) and through money (Vatican birth accounts value to IMF to Treasury (Federal Reserve) to banks to people (loans) to judges (administration) and sheriffs (confiscation).

Judges administer the birth trust account in court matters favoring the court and the banks, acting as the presumed “beneficiary” since they have not properly advised the “true beneficiary” of their own trust.  Judges, attorneys, bankers, lawmakers, law enforcement and all public officials (servants) are now held personally liable for their confiscation of true beneficiary’s homes, cars, money and assets; false imprisonment, deception, harassment, and conversion of the true beneficiary’s trust funds.

The Importance of Motu Proprio by Pope Francis

According to the New Advent Catholic Encyclopedia, Motu Proprio in Latin stands for “of his own accord” and is the name given to an official decree by a Pope personally in his capacity and office as supreme sovereign pontiff and not in his capacity as the apostolic leader and teacher of the Universal Church. To put it more bluntly, a Motu Proprio is the highest form of legal instrument on the planet in accordance to its provenance, influence and structure to the Western-Roman world, overriding anything that could be issued by the United Nations, the Inner and Middle Temple, the Crown of Great Britain or any other Monarch and indeed by any head of state or body politic. If you are a member of the United Nations, or recognized by the United States or the United Kingdom or have a bank account anywhere on the planet, then a Motu Proprio is the highest legal instrument, no question.

In the case of the Motu Proprio issued by Pope Francis on July 11th 2013, it is an instrument of several functions and layers.

In the first instance, it may be legally construed to apply to the local matters of the administration of the Holy See.

In the second instance, the document relates to the fact that the Holy See is the underpinning to the whole global system of law, therefore anyone holding an office anywhere in the world is also subject to these limits and that immunity no longer applies.

Thirdly, we see the Holy See and the Universal Church clearly separating itself from the nihilist world of the professional elite who continue, to be proven time and time again, to be criminally insane, stark-raving mad and with no desire to do anything honorable until they are torn from power by anyone, any body who cares for the law.

The age of the Roman Cult, as first formed in the 11th Century and that hijacked the Catholic Church first formed by the Carolingians in the 8th Century, then the Holly Christian Empire or Byzantine Church by the 13th Century and the world at large by the 16th Century ceased to exist around March 14th 2013 upon the election of Pope Francis.

This document issued by Pope Francis is historic on multiple levels, but most significant above all others in that it recognizes the supremacy of the Golden Rule, the same teaching ascribed to Jesus Christ and the intimate connection to the Rule of Law, that all are subject to the rule of law, no one is above the law.