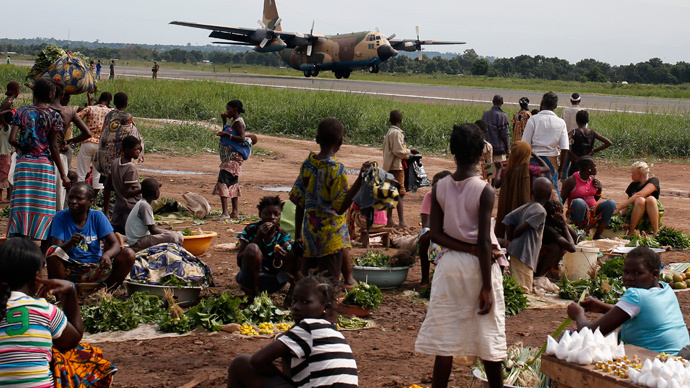 A damning UN report about how French soldiers raped and sodomized starving and homeless boys in the Central African Republic, some as young as nine, has been leaked to the Guardian, and the UN official who blew the whistle is facing dismissal.

French peacekeeping troops were supposed to be protecting children at a center for internally displaced people at M’Poko Airport in CAR’s capital Bangui, when the abuse reportedly took place between December 2013 and June 2014. It was at a time when the UN’s mission at the country, MINUSCA, was in the process of being set up.

An internal investigation was ordered by the UN office of the high commissioner for human rights (UNHCR), after reports on the ground of sexual abuse of children displaced by the conflict.

A member of staff from the high commissioner of human rights and a specialist from UNICEF interviewed the children between May and June last year. Some of the boys were able to give good descriptions of individual soldiers who abused them.

Officials in Geneva reportedly received the report in summer 2014.

Swedish national, Anders Kompass, a senior UN aid worker who has been involved in humanitarian work for over than 30 years, passed the document on to French prosecutors because of the UN’s failure to take action, sources close to the case told the Guardian.

The newspaper reports that after receiving the confidential UN report entitled Sexual Abuse on Children by International Armed Forces, French authorities traveled to Bangui to investigate the allegations.

The report made its way to Paula Donovan from the organization Aids Free World, who then passed it to the Guardian.

“The regular sex abuse by peacekeeping personnel uncovered here and the United Nations’ appalling disregard for victims are stomach-turning, but the awful truth is that this isn’t uncommon. The UN’s instinctive response to sexual violence in its ranks – ignore, deny, cover up, dissemble – must be subjected to a truly independent commission of inquiry with total access, top to bottom, and full subpoena power,” she said. 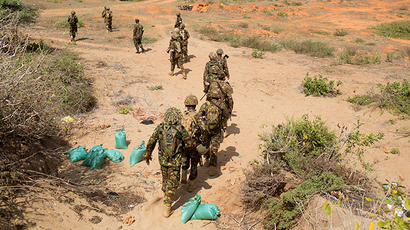 Kompass was dismissed last week as director of field operations and is now under investigation by the UN office for internal oversight service (OIOS). One senior UN official even said that “it was his [Kompass’s] duty to know and comply” with UN protocols on confidential documents.

Bea Edwards from the US based Government Accountability Project, a whistleblower protection and advocacy organization, blasted the UN for what is little more than witch-hunt against someone who sought to protect children.

“We have represented many whistleblowers in the UN system over the years and in general the more serious the disclosure they make the more ferocious the retaliation. Despite the official rhetoric, there is very little commitment at the top of the organization to protect whistleblowers and a strong tendency to politicize every issue no matter how urgent.”

France’s Operation Sangaris in CAR began in December 2013. It is now being wound down as Paris hands over security to an 8,500-strong UN peacekeeping force deployed to contain the deadly conflict.