When the WashPo headlines that ‘Operation Jade Helm 15 is freaking out the Internet! … 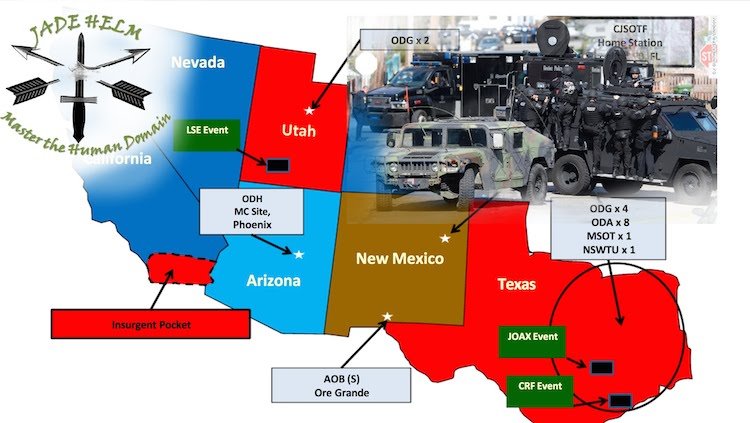 When the WashPo headlines that “Operation Jade Helm 15 is freaking out the Internet!” …
… something is very wrong indeed

TMR Editor’s Note
Of course, the U.S.Federal Government has always functioned with a high level of incompetence and heavy-handedness.  The Gov’t reflexively moves from a place of fear on the part of the governing class in order to induce fear in the citizenry whenever it suits their self-serving purposes.

Everything about Operation Jade Helm (OJH) fits perfectly with their untrustworthy MO. Everything, that is, from the OP name to the various components of the operation to the duration of the black operation.   OJH seems to have  been designed in order to instill fear and anxiety among the populace.

Not only are the 10 participating southwestern states doing so on a compulsory basis, those chosen are obviously the deliberate targets of federal government overreach and military intimidation.  We’re talking about a three (3) month military exercise/drill concluding in September, a month which many feel the nation will see a serious stock market collapse or monetary meltdown.

Clearly, there is much more to Operation Jade Helm that the American people are not being told. Perhaps the governors of those states being involuntarily occupied will use this opportunity to assert their state rights in the matter.  In the meantime, the concerned state residents can look out for MSM (Mainstream Media) propaganda pieces like the one below.  As if The Washington Post (or The New York Times) ever prints the truth about anything these days! 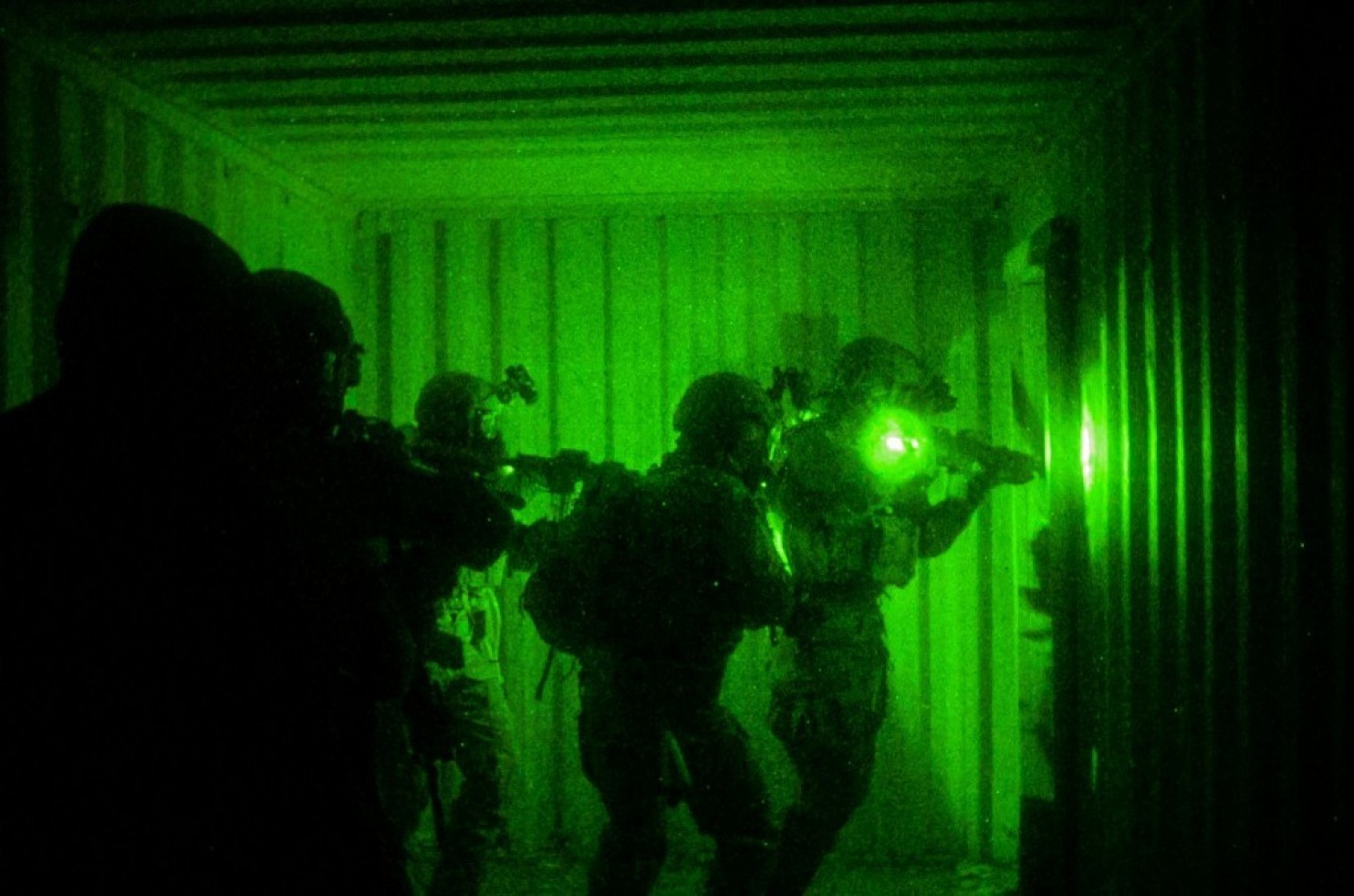 The mission is vast both geographically and strategically: Elite service members from all four branches of the U.S. military will launch an operation this summer in which they will operate covertly among the U.S. public and travel from state to state in military aircraft. Texas, Utah and a section of southern California are labeled as hostile territory, and New Mexico isn’t much friendlier.

That’s the scheme for Jade Helm 15, a new Special Operations exercise that runs from July 15 to Sept. 15. Army Special Operations Command announced it last week, saying the size and scope of the mission sets it apart from many other training exercises.

“The nature of warfare is always changing and U.S. Army Special Operations Command’s mission is to make certain the Army’s various Special Operations Forces are trained, equipped and organized to successfully conduct worldwide special operations in support of our nation’s interests,” Army Lt. Col. Mark Lastoria, a command spokesman, said in an e-mail. “Training exercise Jade Helm is going to assist our Special Operations Soldiers and leadership in refining the skills needed against an ever changing foreign threat.”

The exercise has prompted widespread conspiracy theories that the United States is preparing to hatch martial law. Some examples:

In particular, some have expressed alarm about this map, which outlines events for the exercise in unclassified documents posted online last week. The Washington Post verified them to be legitimate by speaking to Army sources. They appear to have been prepared for local authorities. Several media outlets have noted that the Army has pushed back on the outcry, including Stars & Stripes, Army Times and the Houston Chronicle. But it’s also worth noting that the military has routinely launched exercises in the past in which regions of the United States are identified as hostile for the purpose of training.

Consider Bold Alligator, a naval exercise in which thousands of Marines and sailors have been involved in the past. The most recent version was launched last fall, and included amphibious landings to prevent insurgent groups in the fictional country known as Garnet — Georgia and part of Florida in real life — from launching attacks. In another example, U.S. Special Forces support fictional guerrilla forces in numerous counties across North Carolina in the exercise Robin Sage.Green Beret soldiers work to liberate the country of Pineland, and operate in close proximity to civilians, who are warned that they may hear blank gunfire.

Marine Special Operations troop also have an exercise that is in some ways similar and called Derna Bridge. It spans several counties in western South Carolina, and includes some activities in Sumter National Forest.