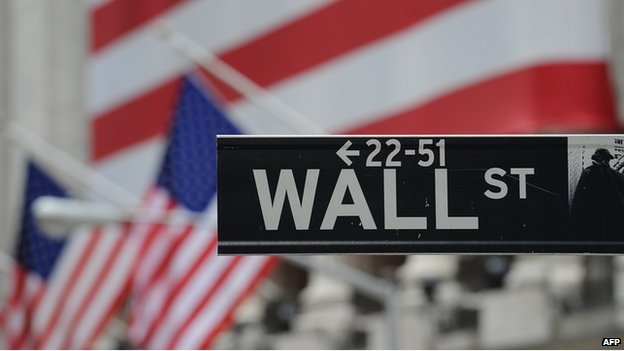 Opinion and analysis from around the world

On Thursday, the US House of Representatives voted 219-206 in favour of funding most government operations for the next fiscal year.

But the bill – which includes rollbacks of regulations meant to protect the economy from dangerous banking practices – is flawed with provisions that have serious consequences, Forbes reports.

“The measure that relaxes some regulations on derivative trading for corporations – including big banks – brings to mind how we ended up in financial collapse in 2008,” writes author Doug Schoen.

“And the provision that expands the amount of money individuals can give to national parties will certainly make worse a campaign finance environment that is already wildly out of control.”

The New York Times agrees, saying the spending bill has some of the most devious and damaging provisions imaginable for good government.

The newspaper’s editorial board argues the bill is tailored for Wall Street, and would effectively put taxpayers back on the hook to cushion the banks’ losses in risky derivative deals.

“The dirty secret is that many Democrats want this harmful repeal as much as Republicans do in the shabby, big-money symbiosis between Wall Street and Capitol Hill.” 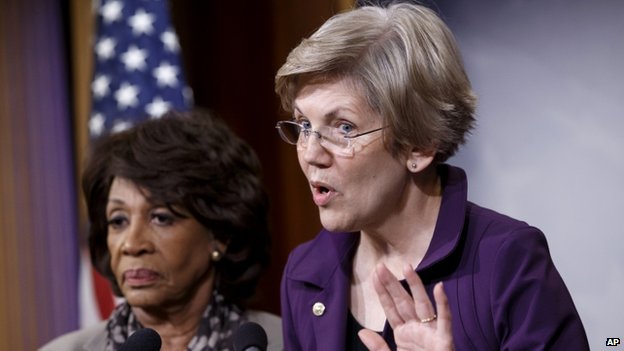 At the behest of Wall Street’s biggest banks, Republican lawmakers had inserted a line that repealed one of the signature provisions of the 2010 Dodd-Frank financial reform bill.

This provision, Section 716, required banks to put portions of their riskier derivatives businesses into holding companies. The idea was to separate some of the bank’s riskier trading in things like credit default swaps and commodities into a separate entity not insured by US taxpayers. But banks have balked at the rule since it was passed in 2010.

Citigroup, one of the country’s largest banks, wrote a measure repealing the provision, and with help from JP Morgan’s Jamie Dimon, managed to get Republicans to include it in the final $1.1bn budget bill.

Unsurprisingly, this angered many liberal Democrats – and even conservative Tea Party members – who saw it as a dirty play by Wall Street to force a Congress desperately in need of passing a spending bill into doing the banks’ bidding.

But with a US public tired of fiscal brinksmanship – and a newly empowered Republican majority – it seems that the bill will pass. Once more, US taxpayers will be tied inextricably to obscure, and risky, Wall Street activities.

Outspoken opponent, Democratic Senator Elizabeth Warren, called the spending bill “the worst of government for the rich and powerful”, urging House Democrats to withhold their support prior to Thursday’s vote.

Fear of a looming government shutdown propelled the legislation to victory in the lower chamber of Congress though. 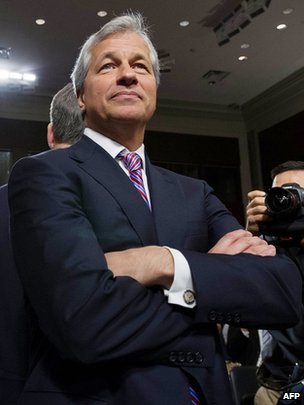 And Wall Street’s success in using the year-end spending bill to weaken a provision of the 2010 financial reform law shows how it plans to wield its clout in the months ahead – slowly and methodically, argues Politico.

Politico reports that last year 70 Democrats voted in favour of a bill that would weaken the provision.

Bloomberg disagrees that the bill is the wrong decision for America, however.

“It’s a product of horse trades, half measures and compromises, some unseemly. But in the recent history of confidence-killing brinkmanship in Congress, it amounts to a positive development,” writes the editorial board.

As a whole, Bloomberg argues, the bill reflects the merged interests of Democrats and Republicans.

“That’s appropriate in a capital where government is divided and power is shared. While it’s too soon to suggest that Congress is functional, passing the spending agreement would help raise what has been a dangerously low bar.”