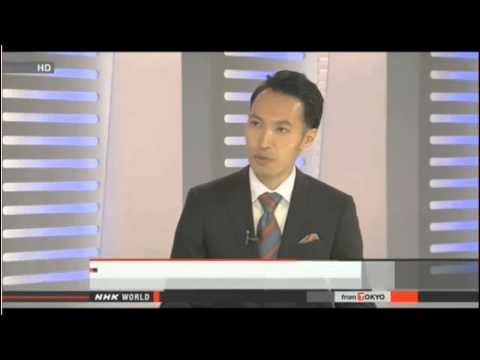 Mainichi Daily News, Sept. 5, 2014 (emphasis added): Radioactive plumes spread cesium a week after Fukushima disaster — A second wave of radioactive material from the Fukushima No. 1 Nuclear Power Plant disaster spread over the Tohoku and Kanto regions… analysis of radiation readings [by the Nuclear Regulation Authority and the Ministry of Environment] has found…. It was already known… “radioactive plumes” had spread on March 15 and 16., but {there were] similar radiation readings for March 20 and 21… Ministry of the Environment used data from constant monitoring devices used to measure… air pollution [with] filter paper that catches airborne particles… Rain did not fall on March 20 and 21… thought to be the reason why the second radioactive plume was not noticed until now. In the Kanto region, two belts ofhigh-concentration radiation were registered — one on March 15 and one on March 21.

Yuichi Moriguchi, environmental systems professor at the University of Tokyo: “This is important data that shows when and where high concentrations of cesium in the atmosphere spread. This information will help in accurately determining residents’ radiation exposure.”

store incinerated radioactive waste… the cities of Kashiwa, Matsudo and Nagareyama [only a few miles from downtown Tokyo]… produced a total of 526 tons of such waste, according to NHK… the prefectural government is also asking the three cities to… dispose of it on their own, if the central government fails to build a disposal facility by next March.

David Lochbaum, nuclear expert at Union of Concerned Scientists, Sept 2, 2014 (at 28:30 in): Some of the US naval bases in Japan that were even further away than Tokyo registered higher readings than closer facilities… hot spots were in some cases further away than Tokyo, and in Fukushima’s immediate surroundings… radiation doesn’t follow straight line and stop after a certain distance. >> Full interview here