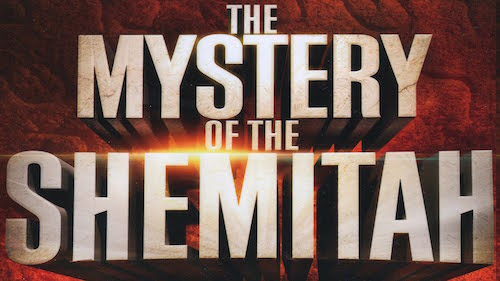 For those who already know, it is now quite obvious that it doesn’t get any bigger than the SUPER SHEMITAH.  For the uninitiated, it is more urgent by the day to become familiar with the Shemitah phenomenon.

The SUPER SHEMITAH officially begins with the close of Yom Kippur on September 23rd of 2015.  That day marks the beginning of the ‘celebration’ of the 70th Biblical Shemitah Jubilee.

Exactly what is the Shemitah?  Why is the  Biblical Shemitah Jubilee so much more significant than a normal Shemitah year?  How does the upcoming SUPER SHEMITAH greatly intensify this historical phenomenon?

The answers to these questions and many others, particularly regarding the SUPER SHEMITAH, are provided in the many articles and essays shown below.   Many of the articles have embedded links, as well as “Reference” articles listed at the bottom of each post, which are quite informative and revealing.  Each piece offers a different perspective, some containing unique Shemitah insights not found anywhere else on the internet.

Welcome to the SUPER SHEMITAH!

May your reading be edifying, enlightening and empowering.

*      *      *
There are many other articles about the Shemitah on this website which can be quickly accessed by clicking on the following link.

All “Shemitah” articles posted at The Millennium Report 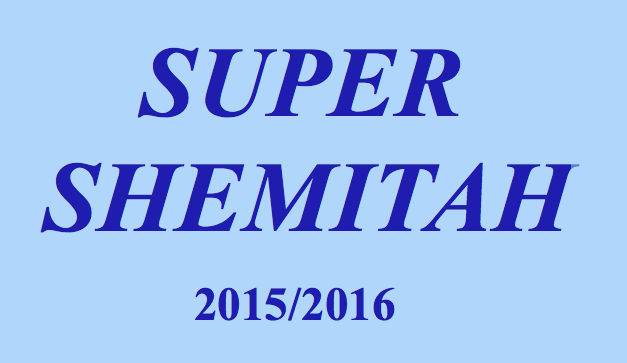