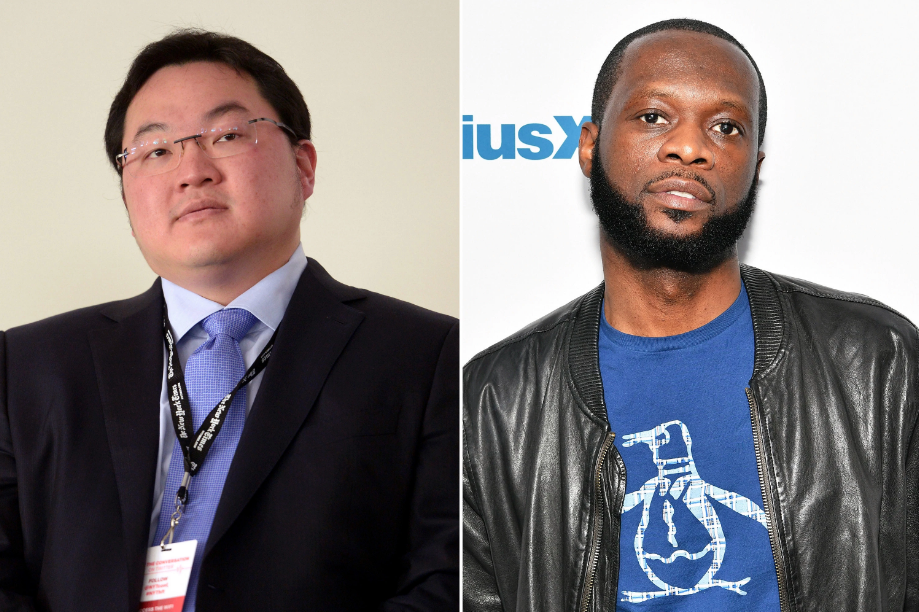 Democrats meddled with the 2012 presidential election and the hammer is about to be dropped.

(INTELLIHUB) — According to reports circulating at the highest levels in Washington, former U.S. President Barack H. Obama’s political campaign received at least $21.6 million in illegal foreign campaign contributions during the runup to the 2012 presidential election.

As Reuters reports: “Under federal election law it is a crime for foreign nationals to make political contributions in U.S. federal, state or local elections… Michel and Low were each charged with one count of conspiracy to defraud the United States government and for making foreign and conduit campaign contributions.”

The not so dynamic duo is believed to have conspired to steer foreign money toward the Obama campaign using straw contributors. However, legal representatives for both Low and Michel maintain their clients’ innocence.

Low has not yet been apprehended by authorities and still remains on the loose.