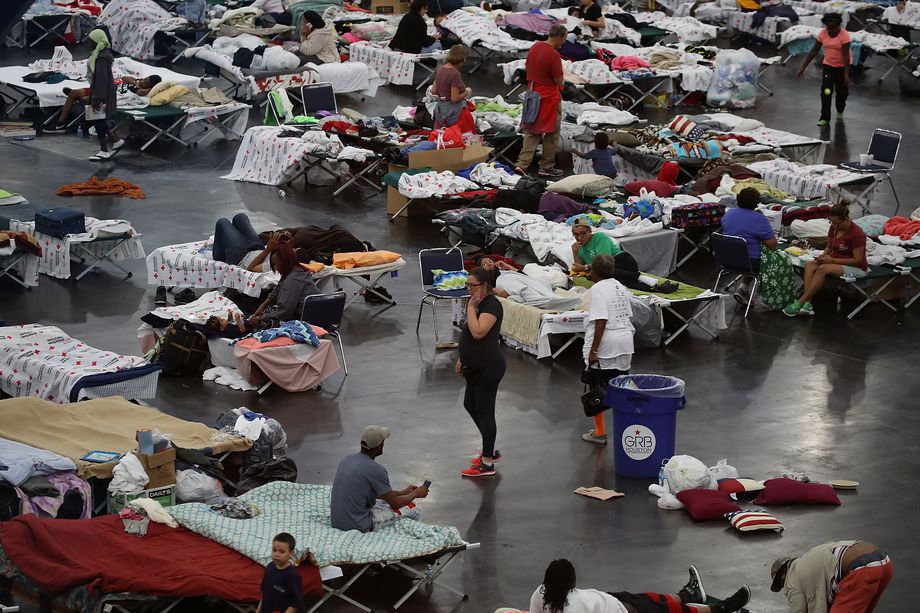 TMR Editor’s Note:
This is just another indication that Hurricane Harvey was an intentionally geoengineered superstorm.

As a matter of historical fact, the state of Texas has been hit with a number of these geoengineered deluges over the past 10 years. As follows:

It may still surpass the all-time rain record

Tropical Storm Harvey has set a record for rainfall in the continental US, according to the National Weather Service. The storm has poured 51.88 inches of rain into Cedar Bayou, Texas.

The previous record for rainfall in the continental US was 48 inches, also in Texas, during cyclone Amelia in 1978. However, the all-time record of 52 inches happened near Hawaii in 1950 — and it’s still possible for the storm to exceed the all-time record.

Harvey made landfall as a Category 4 hurricane on Friday, but has since been downgraded to a tropical storm. Hurricane classification is based on wind speed; while hurricane-force winds can cause damage, most of Harvey’s destruction has been from all the rain it’s dumped on Texas. The flooding is expected to continue until at least Wednesday.

The storm is so strong that it can be seen from space and so much rain has fallen that the NWS has had to update the color charts on its graphics to map it correctly. Meteorologists have called the storm “unprecedented,” with winds hitting 130 miles per hour as they approached the state. The flooding is still very serious, and the death toll has risen to 13 people, according to local Texas officials.